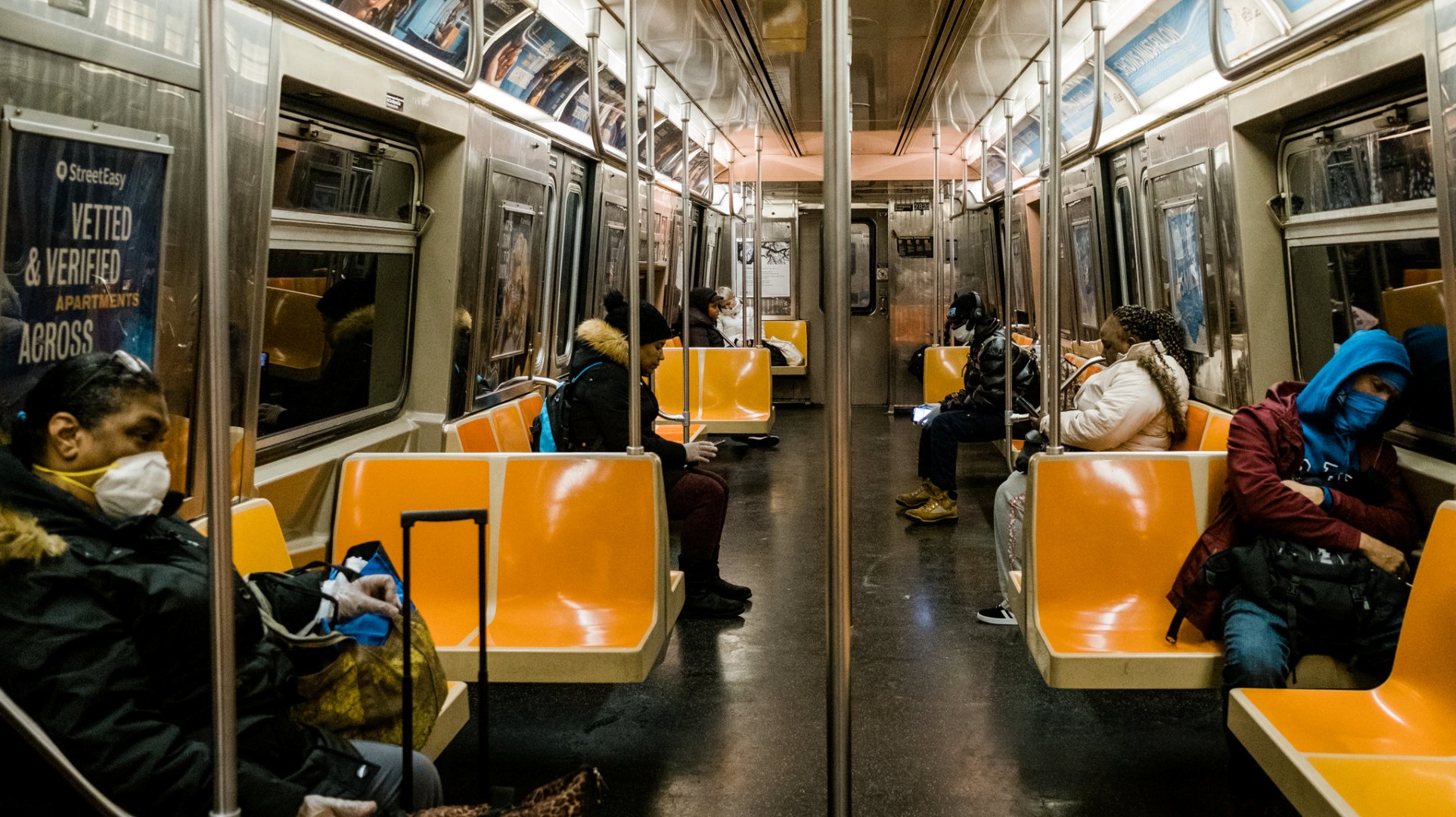 150 000 Americans Expected To Die By July From Virus

150 000 Americans Expected To Die By July From Virus: LOS ANGELES – The U.S. Centers for Disease Control and Prevention released its latest forecast of expected U.S. coronavirus deaths, predicting that between 130,000 and 150,000 Americans would die of the novel virus by July 18.

The updated forecast put out by the CDC Wednesday consists of a combination of data from over 20 national models, which also predict an increase in fatalities in several states over the next four weeks.

The new death toll forecast comes as coronavirus hospitalizations and caseloads have hit new highs in over a half-dozen U.S. states in the past week.

At the end of May, the CDC said that the number of U.S. coronavirus deaths would exceed 115,000 by June 20. That day it was reported that over 119,000 Americans had died from the disease according to Johns Hopkins data.

CDC figure shows cumulative reported COVID-19 deaths and forecasted deaths for the next four weeks in the United States.

Some 34,700 new cases were reported nationwide Tuesday, according to the count kept by Johns Hopkins University. The number was higher than any other day except April 9 and the record-setting date of April 24, when 36,400 cases were logged.

The virus has been blamed for over 120,000 U.S. deaths — the highest toll in the world — and more than 2.3 million confirmed infections nationwide as of June 24, 2020. On Wednesday, the widely cited University of Washington computer model of the outbreak projected nearly 180,000 deaths by Oct. 1.

In Texas, which began lifting its shutdowns on May 1, hospitalizations have doubled and new cases have tripled in two weeks. Gov. Greg Abbott told local media that the state is facing a “massive outbreak” and might need new local restrictions to preserve hospital space.

Cases also are surging in some other parts of the world. India reported a record-breaking one-day increase of nearly 16,000 cases. Mexico and Iraq hit new highs as well.

But China appears to have tamed a new outbreak in Beijing, once again demonstrating its ability to quickly mobilize its vast resources by testing nearly 2.5 million people in 11 days. China on Wednesday reported 12 cases nationwide, down from 22 the day before.

Worldwide, more than 9.2 million people had been confirmed infected and close to a half-million had died as of June 24, by Johns Hopkins’ count.

And amid the already grim numbers of fatalities caused by the virus, medical experts have warned that we are still in the early stages of the pandemic, as doctors across the U.S. continue to deal with evolving aspects of the disease.

Dr. Anthony Fauci, director of the National Institute of Allergy and Infectious Diseases, said last week we’re still in the “first wave” of the pandemic.

The confusion over which stage of the pandemic Americans are experiencing stems from not having one national narrative, but rather 50 different narratives.

“All 50 states are in different parts of the curve so I think that’s where it becomes confusing, because some states are coming off the peak and are actually actively declining past a plateau,” said Dr. Tom Tsai, a surgeon and health policy researcher at Harvard T.H. Chan School of Public Health.

“Some states have peaked and are stuck in a plateau. And then we have states like Arizona, Texas and Florida, where there is now sort of a big resurgence.”

Despite a recent uptick in cases, President Donald Trump at a campaign rally on Saturday said that he’s asked his administration to slow down coronavirus testing because robust testing turns up too many cases of COVID-19.

President Trump has falsely associated the rise in cases with the rise in testing in the U.S.

On Tuesday, the president doubled down on his rally testing comments, tweeting, “Cases are going up in the U.S. because we are testing far more than any other country, and ever expanding. With smaller testing we would show fewer cases!”

Fauci and other public health authorities have refuted President Trump’s statement that he told them to ease up on testing because it looks bad to bring more sickness to light.

They have also made clear that the rise in cases recently is not just from increased testing, as President Trump and Vice President Mike Pence have repeatedly suggested, but also from states relaxing their precautions and Americans resuming behaviors that contribute to the spread of the novel coronavirus.