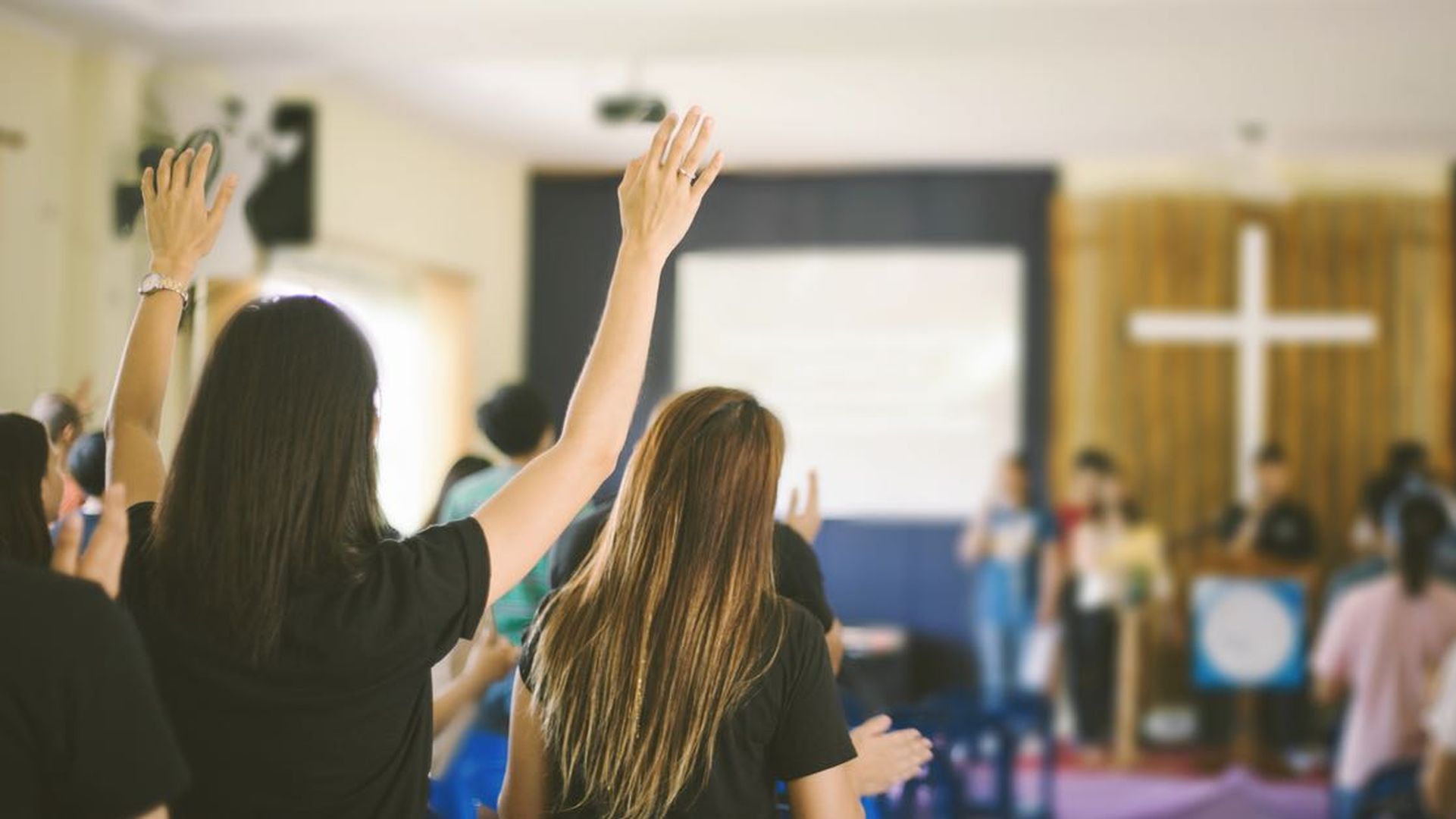 Beverley Louann Edminson Kerley passed away on Jan. 24, 2021, at her new home in Georgetown, Indiana.

She was surrounded by her husband of 47 years, John Kerley, and other family members.

Bev suffered bravely for more than a year with Peritoneal Mesothelioma, always optimistic that things would get better.

She was born in Indianapolis, Indiana, on Aug. 12, 1954. When she was very young, her family moved to Portland, where she attended school and graduated from Portland High School with the renowned class of 1972.

Always popular in high school, she was a cheerleader and homecoming queen, but the most lasting part of her high-school experience was her taking part in Mrs. (Onaise) Pruett’s legendary office education classes.

As hundreds of girls before her, following high school, she went to work in Nashville for the state of Tennessee as a secretary.

It was just before graduation that she met her husband, John, who was fresh home from Vietnam.

A few years later while working for the Farmers Bank, she learned she was expecting their son, John Beaumont (Beau) Kerley, who was born in September of 1976.

RELATED: Why Is Asbestos Still Not Banned In The US

As time passed, she went to work in Nashville again, this time for the Southern Baptist Foundation, where she served as secretary for 16 years.

As John’s career moved up in law enforcement, he was transferred to Washington, D.C., so they moved to Virginia, where he continued his service with the FBI.

A few months after arriving in Virginia, Beverly applied and was accepted into the FBI and began her second career, working in the J. Edgar Hoover building in Washington, D.C., and also in the National Counterterror Center in Northern Virginia.

She retired after 10 years of serving under FBI directors Robert Mueller and James Comey as an assistant to the deputy director of the FBI.

Bev was often lovingly called church lady throughout her career by the men and women she worked for because of her Christlike personality that shown brightly to those around her.

In 2015, John and Bev retired and moved home to Portland. Now, it was time to serve again, this time at Portland First Baptist Church, where she sang in the choir, worked tirelessly as a part of the church benevolence team, the summer feeding program, tutoring and in the clothes closet.

Anywhere there were children needing her help, she would pick them up in the church van and share the love of Christ while taking care of their physical needs.

Those who worked closest with her were quick to share that if there was something going on at the church that she did her best to be a part of it.

She was also involved in many city activities, such as the Highland Rim Historical Society.

In 2016, she developed breast cancer. After bravely enduring the treatments, she was declared cancer-free, but apparently, something else was lurking inside of her.

In 2019, she began to have discomfort in her abdomen, and by 2020, another cancer, unrelated to the breast cancer, had begun its journey.

She was diagnosed with Peritoneal Mesothelioma and underwent extensive abdominal surgery.

Although every attempt was made to stop it, the cancer finally won. No one knows for sure when she was exposed to whatever caused the cancer, but it was definitely something that took control.

John and Bev had bought a new house in Georgetown, Indiana, to be near their son and his family.

Their house is just around the corner from their family’s home in a new subdivision. Although not quite finished, they moved into their house in December to be with their family as Bev’s health was declining.

She was able to enjoy Christmas, and without even unpacking most of their things, she passed away on Jan. 24.

She was preceded in death by her sister, Penney Whittaker.

A celebration of life service is planned for March 5 at Portland First Baptist Church, with Tim Colovis officiating.

Memorial contributions can be made to Finn and Shaelee Kerley Educational Funds, care of Beau Kerley.

Everyone is asked to wear a mask and to observe COVID-19 safety protocol.