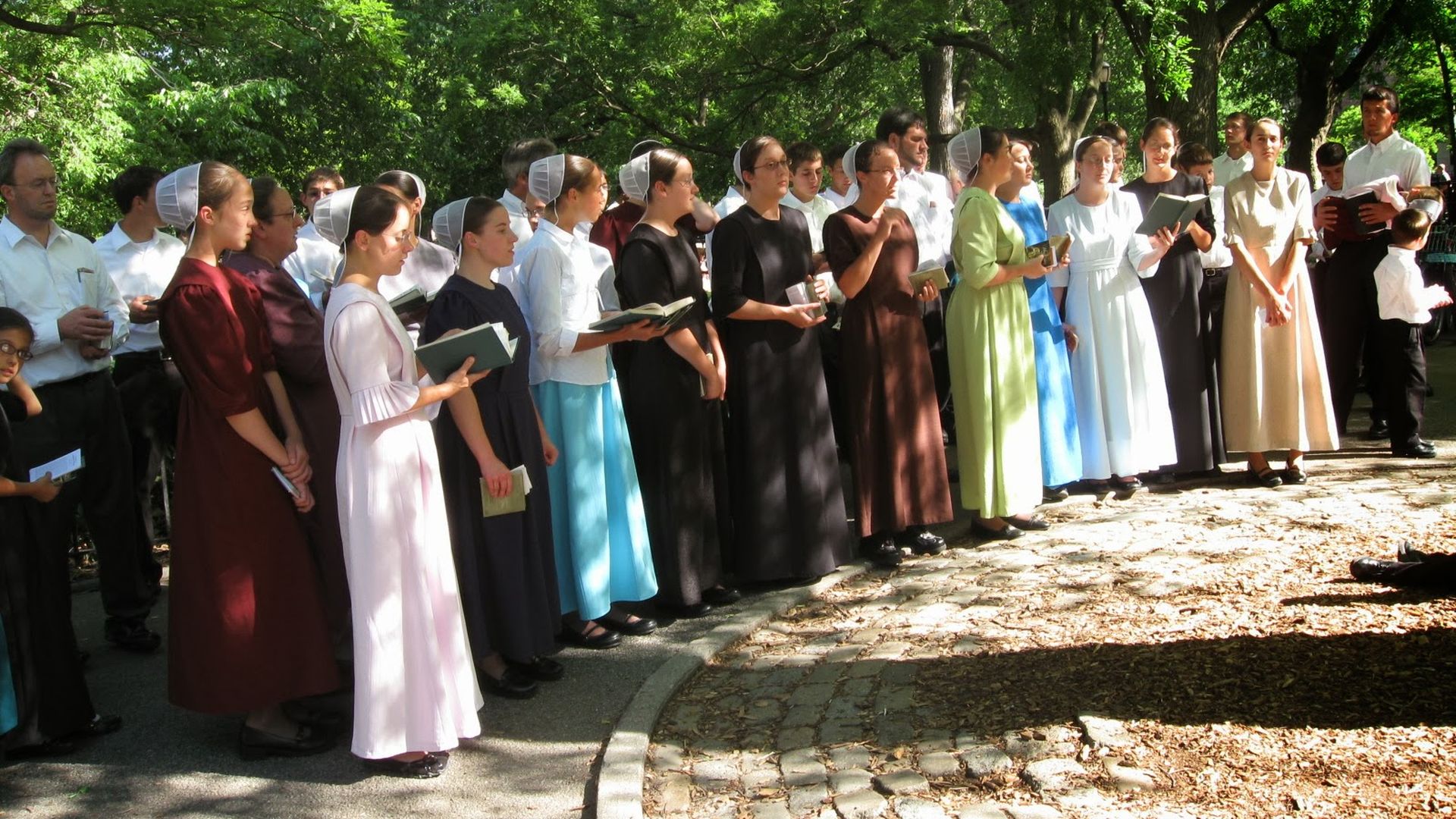 A rare genetic mutation first identified in Old Order Amish people has been shown to reduce the risk of heart disease by around 35 per cent.

The hope is that it will be possible to develop treatments that have the same impact, says May Montasser at the University of Maryland. “The effect is really strong.”

In populations founded by a small number of people, such as the Old Order Amish, a group of Christian communities found primarily in the US, genetic mutations that are rare in the general population can be much more common simply by chance. Studying these groups can reveal what, if anything, these mutations do.

When Montasser and her team studied 7000 Old Order Amish people, they found that a mutation in a gene called B4GALT1 was associated with lower levels of low-density lipoprotein (LDL) cholesterol. “That’s the bad cholesterol,” says Montasser.

The mutation was present in 6 per cent of the people studied but is extremely rare in other populations.

The researchers then looked at large databases, such as the UK Biobank, and found that this gene variant is associated with a substantially reduced risk of coronary heart disease.

To confirm that the mutation is the cause of the lower LDL and fibrinogen levels, they also induced similar mutations in mice.

Put together, the evidence is robust, says Montasser. So far, there is no sign of any downside to this gene variant, she says.

People with the mutation appear perfectly healthy. It might turn out to be an entirely beneficial gene variant that hasn’t become common because its benefits manifest only late in life.

The researchers are now trying to work out exactly how the mutation lowers both LDL and fibrinogen so they can design drugs that have the same effect.

In theory, people’s LDL levels could also be permanently lowered by using CRISPR gene editing to induce this mutation in cells in their livers. The team has already shown that this approach works in mice.

“It’s possible,” says Montasser. But there are many issues with this approach, and it may not be the best way to treat common diseases, she says.

Previous article
HIV Provided The Breeding Ground For Omicron Variant
Next article
How To Prevent Loss Of Vision If You Are Diabetic?