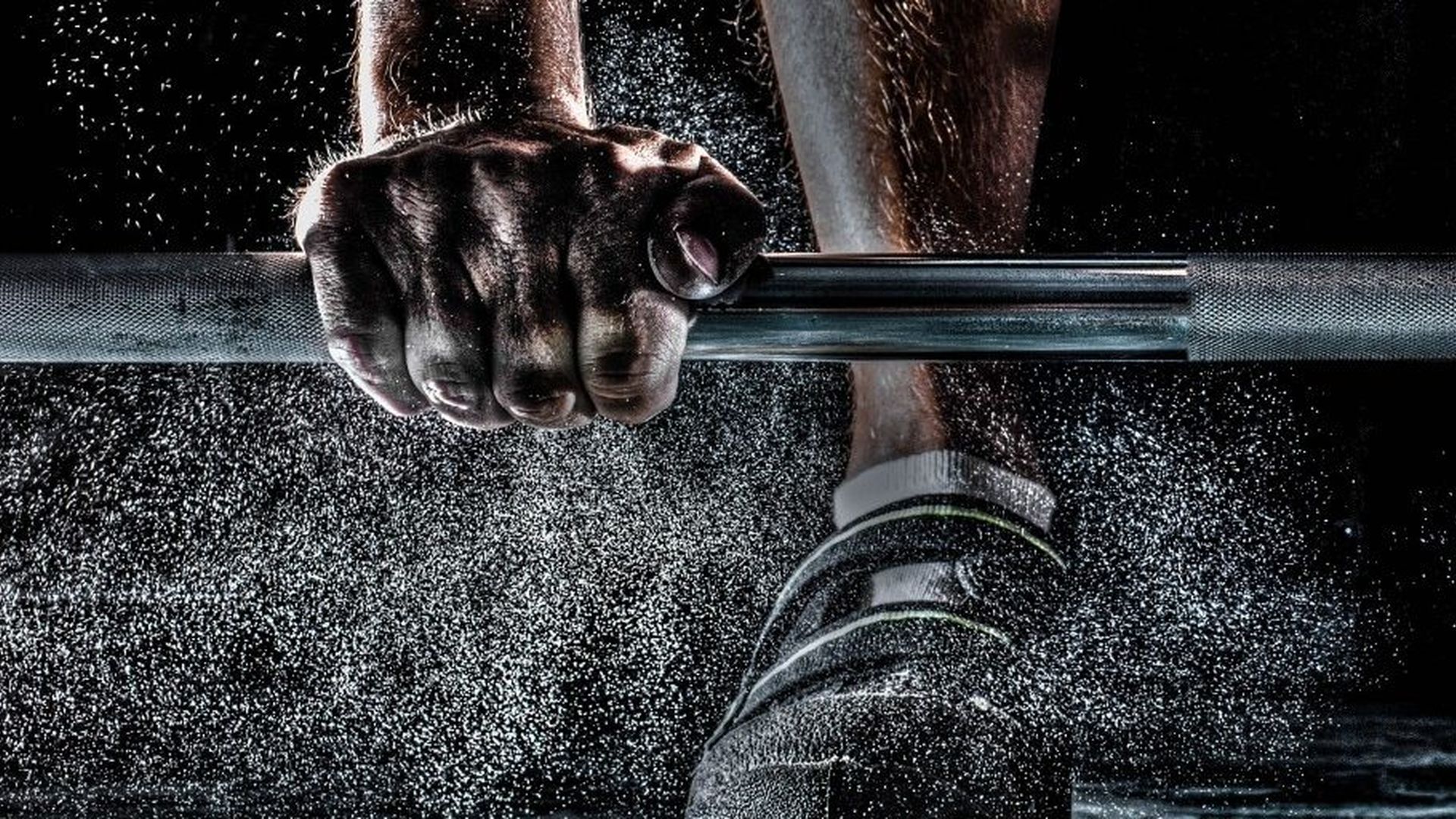 In the cohort of nearly 55,000 men treated with ADT from 2005 to 2015, those who received dual x-ray absorptiometry (DXA) screening had a 9% lower risk of major fractures compared with those who did not (HR 0.91, 95% CI 0.83-1.00, P=0.05), after adjustment for previous fractures and history of osteoporosis, according to researchers led by Maria Suarez-Almazor, MD, PhD, of MD Anderson Cancer Center in Houston.

Over the study period, 17.5% of the men had fractures and 7.7% had major fractures, but just 7.9% received DXA screening, they reported in JAMA Network Open.

“Given the deleterious impact of fractures for morbidity and mortality, implementation strategies are needed to increase the uptake of current guidelines for bone health management among men with prostate cancer,” Suarez-Almazor and colleagues concluded.

“Early intervention with bone-modifying agents could potentially reduce the burden of illness associated with fractures among older men who are survivors of prostate cancer.”

In an accompanying editorial, Amar Kishan, MD, of the University of California Los Angeles, and colleagues noted that since the study’s end, professional societies have updated their guidelines on DXA screening, suggesting that current bone density screening rates may be higher. Over the study period, screening crept up from 6.8% in 2005 to 8.4% by 2015.

However, the study “highlights the fact that there is substantial room for improvement in evaluating bone health among patients with prostate cancer receiving ADT,” according to the editorialists.

“It is particularly problematic that low rates of DXA screening were identified among men who were non-Hispanic Black, single, or residing in areas with lower socioeconomic status and lower educational levels, suggesting that more research into these patterns is needed to fully understand the associated dynamics and implement appropriate strategies to increase bone health screening when indicated in these populations.”

The study from Suarez-Almazor’s group was based on data from the Surveillance, Epidemiology, and End Results database and the Texas Cancer Registry, which were linked with Medicare claims.

It included 54,953 men 66 years or older with prostate cancer who were diagnosed between January 2005 and December 2015 and who initiated treatment with ADT.

In general, DXA screening was more prevalent among patients with a diagnosis of osteoporosis (n=1,526) or fractures (n=1,426) in the year before ADT initiation.

In a multivariable model including propensity score adjustment, Suarez-Almazor and colleagues determined that previous DXA screening was not significantly associated with a risk of fracture.

Previous article
Eating A Variety Of Protein Can Lower Your High Blood Pressure
Next article
How To Effectively Manage Your Diabetes Plate By Plate?