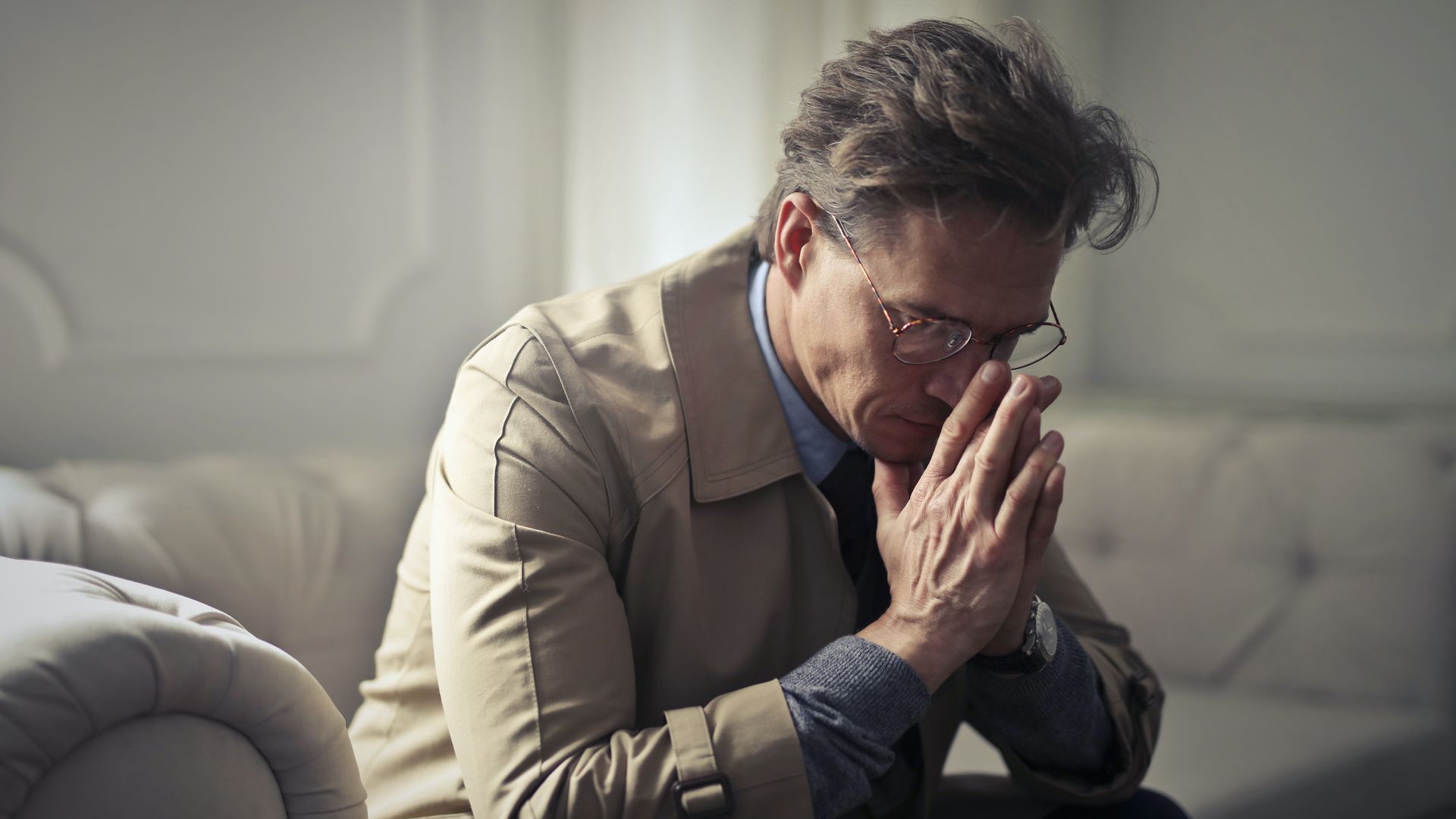 Androgen Deprivation Therapy That Does Not Negatively Affects The Heart

Androgen deprivation therapy (ADT) is a mainstay of prostate cancer treatment, used when a man’s tumor is spreading, or possibly recurring after surgery or radiation.

Doctors give ADT (also called hormonal therapy) to block testosterone, which is a hormone that fuels prostate cancer growth.

But this kind of treatment also has side effects, including potential effects on the heart that should be closely monitored, especially in men with cardiovascular disease or pre-existing cardiac risk factors.

Worldwide, over one million men are diagnosed with prostate cancer every year, and half will be given ADT at some point during their lifetimes.

Whether certain types of ADT are safer for the heart than others is an important question that is being studied in clinical trials.

Eagerly anticipated results from the first such trial were announced in August. But the trial was halted early due to low enrollment, and therefore didn’t provide the clear answer doctors were hoping for.

The PRONOUNCE trial launched in May 2016, and was conducted by an international team of urologists, oncologists, and cardiologists.

Two different drugs were evaluated. One of them, called leuprolide (Lupron), is in a class known as luteinizing hormone-releasing hormone (LHRH) agonists.

This type of ADT works by stimulating the brain’s pituitary gland, which in turn sends messages to other glands that trigger an initial surge in testosterone.

After a few weeks of treatment, testosterone levels plummet. The other drug, called degarelix, is in a class of gonadotropin-releasing hormone (GNRH) antagonists.

Given monthly by injection, degarelix also works on the pituitary gland, but does not cause the initial testosterone surge. Degarelix is used much less frequently than leuprolide, and preliminary evidence suggests it might have a better cardiovascular profile.

Trial investigators working in 12 countries set out to enroll 900 men with both prostate cancer and a history of cardiovascular disease.

The subjects included newly diagnosed men with high- or moderate-risk prostate cancer who got ADT along with radiation, as well as men who were given ADT for cancer that was thought to be recurring after initial treatment.

All the men were randomized to either leuprolide or degarelix for at least a year, and the intent was to compare their rates of heart attack, stroke, or death from any cause.

Study comes to a draw

By April 2020, only 545 men had enrolled in PRONOUNCE and completed a year of ADT. The investigators did not detect any significant differences in the number of cardiovascular events or deaths between them.

There were 11 (4.1%) such events in the leuprolide group and 15 (5.5%) in the degarelix group. Many of the men were being treated for heart disease with drugs such as statins and beta blockers.

Enrollment slowed in part because of changes in the standard of care, including the availability of newer forms of ADT, such as abiraterone, which confounded efforts to assess cardiac risks from either leuprolide or degarelix alone.

“The evidence is still inconclusive, and these results, based upon an incomplete study that did not accrue the originally planned number of participants, do not add more clarity.

The initial premise was that degarelix may have fewer cardiovascular side effects than leuprolide, yet the evidence from PRONOUNCE trends in the opposite direction.

What is important is that men with prostate cancer who receive either of these types of drugs are at risk for experiencing cardiovascular side effects.

Oncologists and urologists alike should take pre-existing cardiac history into consideration before prescribing these important drugs.

We should exert caution and monitor patients closely for the development of any signs of cardiac side effects, particularly if they have history of cardiovascular disease.”