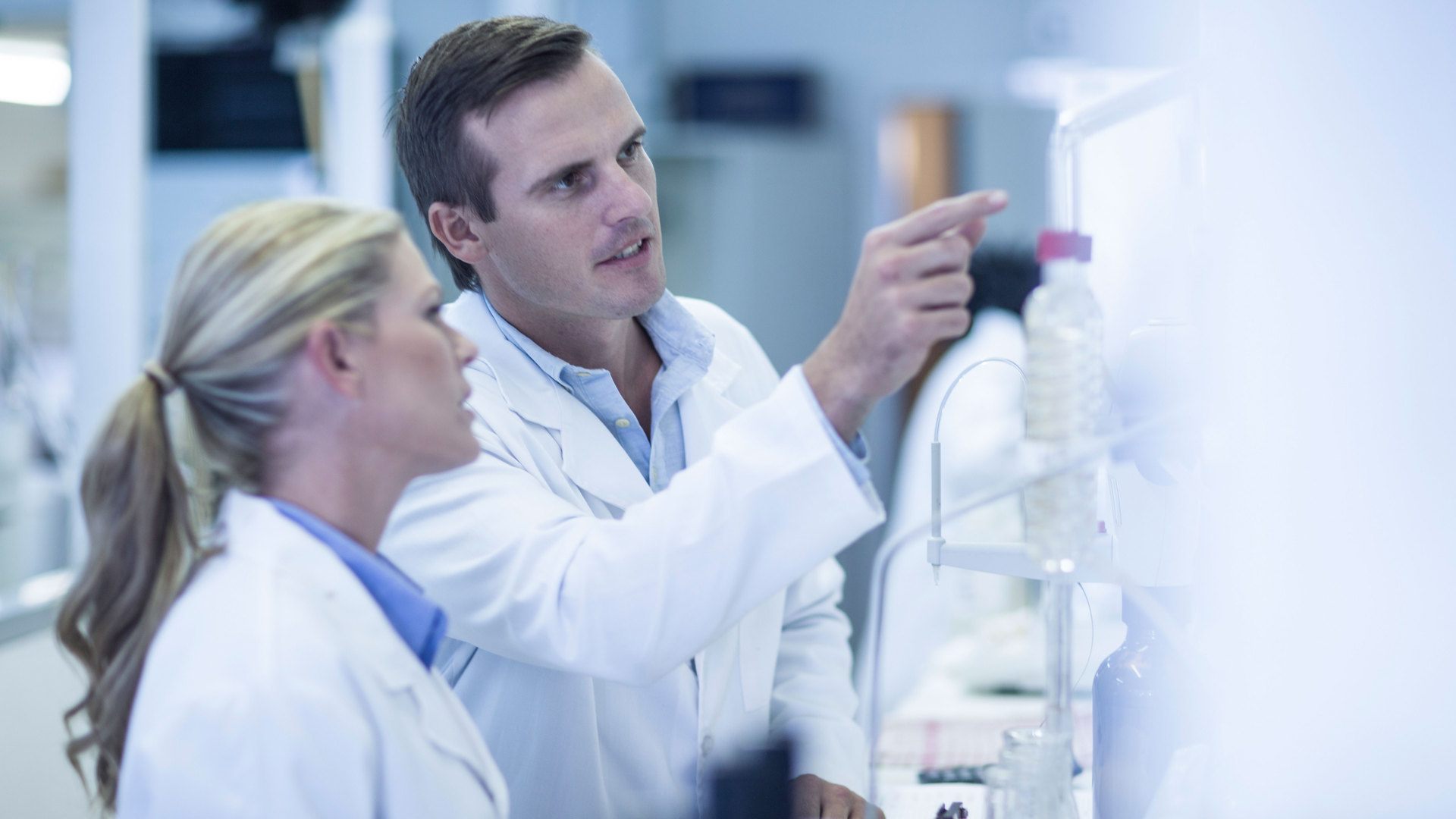 The global impact of antimicrobial resistance (AMR) on human health

The discovery of antimicrobials has been an important driver for unprecedented medical and societal advances. Less than a century ago patients were still dying from infectious diseases that are completely treatable today.

Modern medical achievements, such as major surgery, organ transplants, treatment of preterm babies, or cancer chemotherapy, would not be possible without the existence of effective antimicrobial treatments.

However, new AMR mechanisms are emerging and spreading globally, threatening our ability to treat infectious diseases, resulting in prolonged illness, disability, and death, and increasing the cost of health care.

Antimicrobial-resistant organisms are found in people, food, animals, plants, and the environment (in water, soil, and air) and they can move between ecosystems. AMR occurs naturally and over time when microorganisms (such as bacteria, fungi, viruses, and parasites) are exposed to antimicrobial substances.

As a result, treatments become ineffective and infections persist in the body, increasing the risk of spread to others. Although the emergence of AMR is a natural phenomenon, the misuse and overuse of antimicrobials is accelerating this process.

Rigorous policy interventions to tackle AMR are paramount and global collaboration is necessary to improve the understanding of AMR dynamics and to inform containment and mitigation strategies to preserve human and animal health, and the environment.

In view of the growing threat to public health, impact on the world economy, and recognized need for concerted action, WHO has initiated a range of AMR-related activities. In 2001, WHO issued the Global Strategy for Containment of AMR and several resolutions were approved by WHO Member States to address the strategy objectives.

Although the Global Strategy was not implemented comprehensively at global level, it inspired a number of national and regional AMR strategies in the following years.

In 2008, WHO established the Technical Advisory Group on Integrated Surveillance of Antimicrobial Resistance (AGISAR) to advise WHO on AMR surveillance in the food chain, making antibacterial resistance a timely One Health issue.

Afterwards, AMR was the focus of World Health Day 2011, during which WHO delivered a six-point AMR policy package calling for action by all global stakeholders.

In November 2011, the tripartite collaboration between the Food and Agriculture Organization (FAO) of the United Nations, the World Organization for Animal Health (OIE), and WHO defined AMR as a priority issue to be addressed within health risks at the human–animalplant-ecosystem interface.

Finally, the Global Action Plan on Antimicrobial Resistance (GAP-AMR), set up to tackle AMR at a global level, was approved by the WHO 68th World Health Assembly in May 2015.

It was developed with the broad participation of stakeholders from different sectors and in close partnership with FAO and OIE. These two organizations endorsed the GAP-AMR at their respective general assemblies in 2015.

The goal of the GAP-AMR is “to ensure, for as long as possible, continuity of successful treatment and prevention of infectious diseases with effective and safe medicines that are quality-assured, used in a responsible way, and accessible to all who need them”. The plan sets out five strategic objectives: