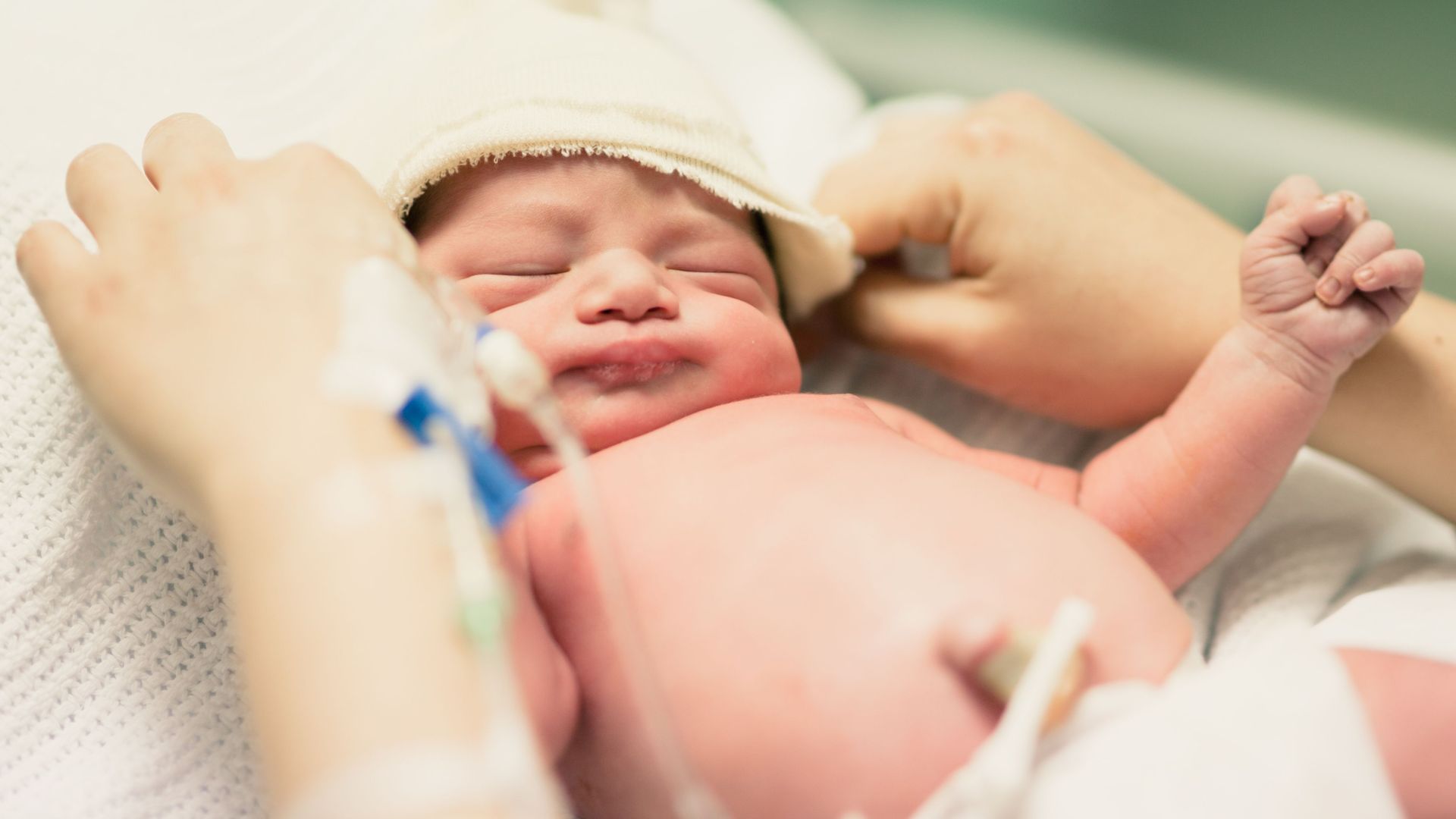 Babies Who Are Born With COVID-19

Research led by doctors at Yale New Haven Hospital has shed light on how COVID-19 — and strategies for managing the disease — affect pregnancy.

Heather Lipkind, professor of obstetrics, gynecology and reproductive sciences at the School of Medicine, took the lead in writing a case report published in the Journal of Clinical Investigation on a pregnant woman admitted to Yale New Haven Hospital in her second trimester with severe signs of preeclampsia, a pregnancy complication characterized by high blood pressure, in addition to COVID-19 symptoms.

This report shed light on the potential complications that COVID-19 can cause in pregnant women.

Katherine Campbell, also a professor of obstetrics, gynecology and reproductive sciences at the School of Medicine, is the lead author of a different study published in the Journal of the American Medical Association, which presents a macro-level approach to pregnancy care and childbirth in a hospital in the midst of the current pandemic while reporting the prevalence of COVID-19.

“What’s important about this case is it showed that the virus, the SARS-CoV-2, was … present in the placenta within the cells so, you know, potentially, babies could get infected from the mom getting infected,” said Uma Reddy, who is also a professor in the obstetrics, gynecology and reproductive sciences with Lipkind and Campbell and is a contributor to Lipkind’s report.

Lipkind’s report, conducted in conjunction with many Yale affiliates, discussed the case of “a previously healthy 35-year-old non-Hispanic Asian American,” who arrived at the hospital 22 weeks pregnant with symptoms of a COVID-19 infection.

Upon admission, the patient’s vital signs were taken, and her prior medical history was examined.

This information, in combination with other test results, led the doctors to diagnose the patient with HELLP Syndrome, a variant of preeclampsia which can be life threatening, according to Reddy.

Preeclampsia is characterized by hypertension, another name for high blood pressure.

“One out of five women delivering with COVID had … hypertensive disorders of pregnancy, so they had preeclampsia,” Reddy said, citing a recent paper on this subject that has been peer-reviewed but not yet published. “That’s another concerning finding.”

As Lipkind’s report explains, the most appropriate treatment for a woman with severe preeclampsia is delivery.

In this case, the patient chose to terminate the pre-viable pregnancy, and doctors performed an abortion procedure.

In addition to the effects of COVID-19 on the pregnancy and delivery, another concerning finding came from conducting a pathological examination on the recovered tissues — patients consented to both recovery and tests.

The tests aimed to identify the virus’s presence and were conducted on the placenta, umbilical cord, fetal heart and lung tissues, as well as on maternal samples taken from the admitted patient.

The placenta and umbilical cord tested positive for SARS-CoV-2 while the heart and lung tissues tested negative.

These results formed the basis of the most significant finding of this case, according to Reddy.

“It was the first time it was clearly demonstrated that the SARS-CoV-2 virus was within the placental cells,” she said.

This indicated that there is the potential for babies to be born infected. While babies born with COVID are exceedingly rare, there exist three reports of “vertical transmission” — direct mother to child transmission of the virus — taking place during pregnancy or childbirth, according to an editorial co-authored by Reddy in the Pediatric Infectious Disease Journal.

This editorial identified the three reports claiming evidence of vertical transmission but concluded that only one had sufficient support to demonstrate genuine infection in utero. Lipkind’s report, however, clearly shows it is possible for the virus to enter the placenta.

From there, the virus may infect the fetus and cause the “very severe, and very unusual” hypertension described by Lipkind.

Despite this, Campbell explained that babies with COVID-19 have tended to have mild infections. Nevertheless, the prevalence of the pandemic at large prompted an implementation of new hospital procedures. The results of these procedures were then evaluated and published in May.

“When the COVID pandemic was starting here in Connecticut, we developed a universal testing program for all of our patients who were admitted for their child birth hospitalization,” Campbell said, adding they found “more patients who were symptomatic at the beginning … and as time went [on], we had more asymptomatic patients.”

To Campbell, this observation indicates a prolonged period of viral shedding, or a “convalescent period,” as defined by the study. During viral shedding, a patient is recovered and not infectious but contains a sufficient viral load to test positive.

Campbell highlighted another interesting implication of the study: results within the pregnant patient population are “a good reflection of what’s happening in the community at large.”

To Campbell, the observation makes sense because pregnancy occurs across socioeconomic classes, racial groups and ethnic groups within communities.

The study concludes with a strong recommendation to screen and test patients as appropriate in obstetric units.

It suggested that the proposed approach should be combined with a logical use of Personal Protective Equipment.

“We were able to show that a universal testing program could be implemented,” Campbell said.

“It allowed us to make sure that, you know, patients, their newborns and our healthcare workers stayed safe during the pandemic.”

Both the study and the report are part of ongoing research into the many effects of COVID-19 on pregnant women and humans in general.