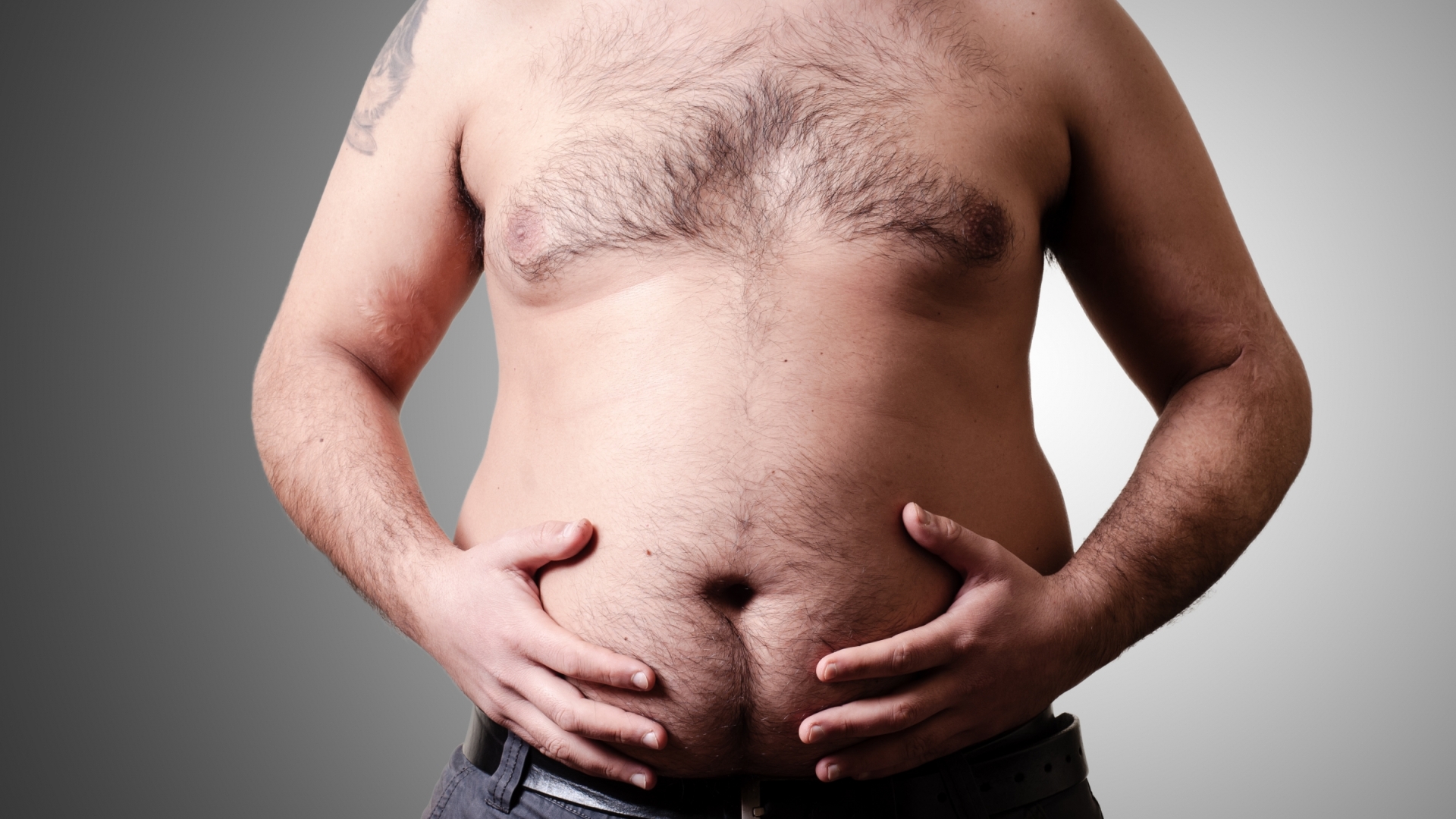 Belly Fat Increases Your Risk Of Dying From Prostate Cancer

Belly Fat Increases Your Risk Of Dying From Prostate Cancer: Researchers at the University of Oxford found that fat concentrated around the belly and waist has been linked to an increased risk of death from prostate cancer.

The study involved more than 200,000 men from the U.K., and is being presented this week at the European and International Conference on Obesity (ECOICO).

The team of researchers followed the subjects, who were between the ages of 40-69, for a 10-year period, according to a media release. The volunteers for the study were cancer-free at the time.

The team accounted for lifestyle and socio-economic factors, as well as each participants’ medical history to estimate links between adiposity (obesity) measures and the risk of dying from prostate cancer.

During a follow-up period, 571 of the participants had died from prostate cancer, the release stated.

The men who were in the top 25% for waist circumference were 35% more likely to die of prostate cancer than men who fell into the bottom 25 percentile.

The study’s authors further said that those in the top 25% regarding waist-to-hip ratio were 34% more likely to die of prostate cancer than men in the bottom 25%.

However, a larger number of cases in this study together with studies in other populations are needed to confirm these findings.” Dr. Aurora Perez-Cornago, who conducted the study with colleagues at the Cancer Epidemiology Unit, Nuffield Department of Population Health, said in the release.

“A high BMI increases the risk of other diseases, including other types of cancer, so people should consider the implications of excess body fat wherever it is found in the body,” Dr. Perez-Cornago added.