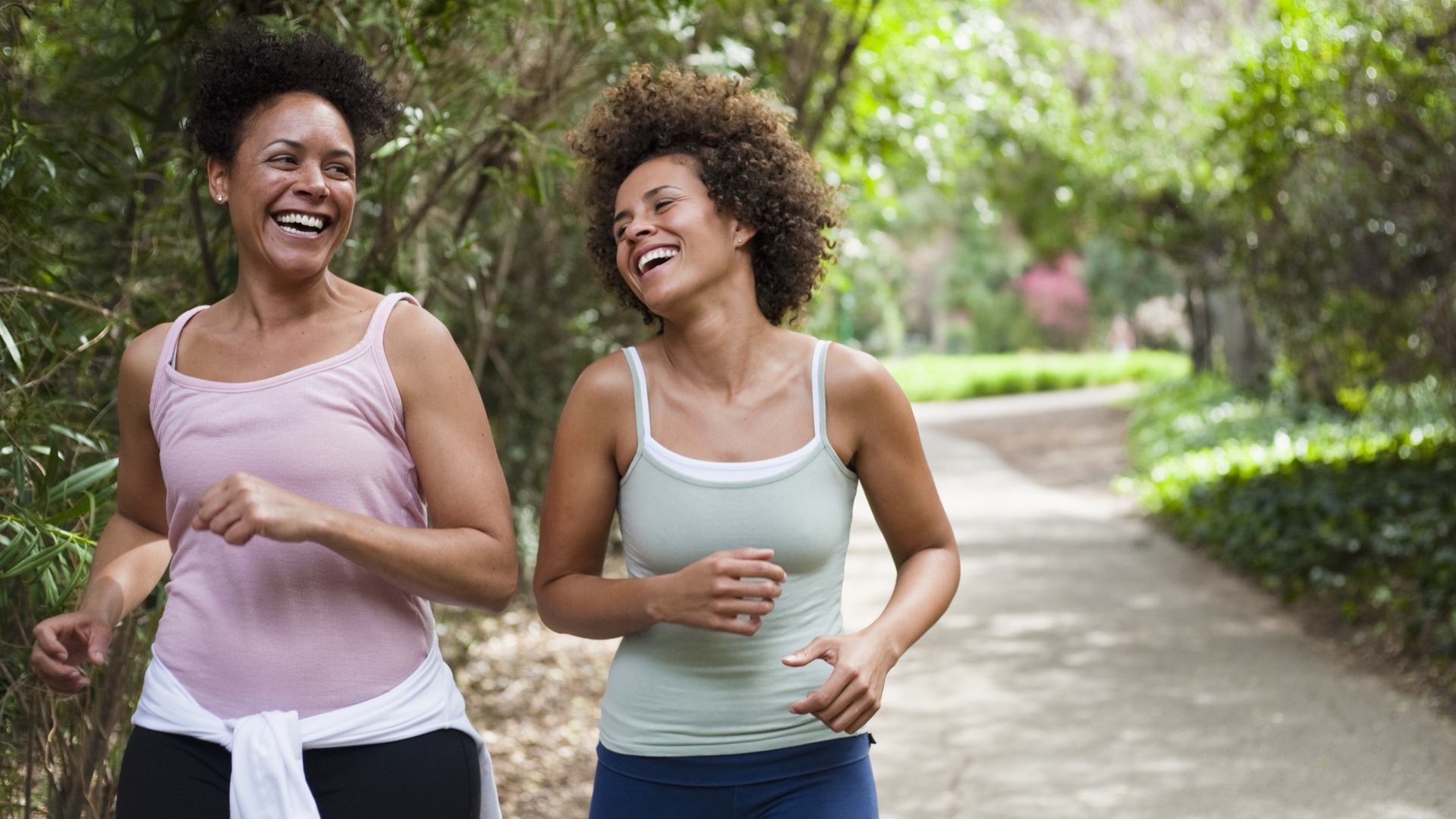 The cost of insulin is skyrocketing and people — especially Black women — are dying because they cannot afford or don’t have access to vital medication.

There is not enough being done to lower the prices of prescription medications that could mean life or death for so many African Americans that depend on it to live.

Over 30 million people in the United States have been diagnosed with both Type 1 and Type 2 diabetes — including nearly 13 percent of all non-Hispanic Black people.

According to the Office of Minority Health at the Department of Health and Human Services, African Americans are 80 percent more likely to be diagnosed with diabetes and the majority of them are women.

Many of those suffering from diabetes depend on insulin to regulate their blood sugar to remain healthy so that the food they eat does not threaten their lives. Instead of ensuring that people with diabetes can have access to this life-saving drug, some political leaders have put up roadblock after roadblock to make it harder for patients to receive care, despite bipartisan outrage by the excessively high cost of prescription drugs.

This isn’t just bad politics: this is a life or death issue for working families across the country, and African Americans are disproportionately paying the price.

Instead of focusing on lowering drug costs for all Americans, some lawmakers continue to attack the Affordable Care Act and its health care protections for those that have pre-existing conditions.

While they do this, as many as one in four people skip insulin doses or ration prescriptions because of the rising cost. Sadly, some of these people are dying as a result — and many Black women are specifically at risk.

Due to the lack of health resources in predominately African American communities, Black people receive poorer quality care and get care later when the disease has progressed.

The risk of getting Type 2 diabetes increases with age with the highest incidence occurring between the ages of 65-75. This is precisely the point in life when income decreases. African American women are especially affected. They are likely to be caregivers and spend their hard-earned money on ensuring family members are healthy, making access to insulin a greater challenge.

The health and wellness of Black women must be a top priority, so we must take action.

Together, we are raising our voices, amplifying each other’s stories, building on-the-ground teams, and demanding our policymakers and pharmaceutical companies work together to provide access to high quality and affordable insulin.

We need affordable insulin now. Too many lives depend on it. Eating tips to prevent diabetes