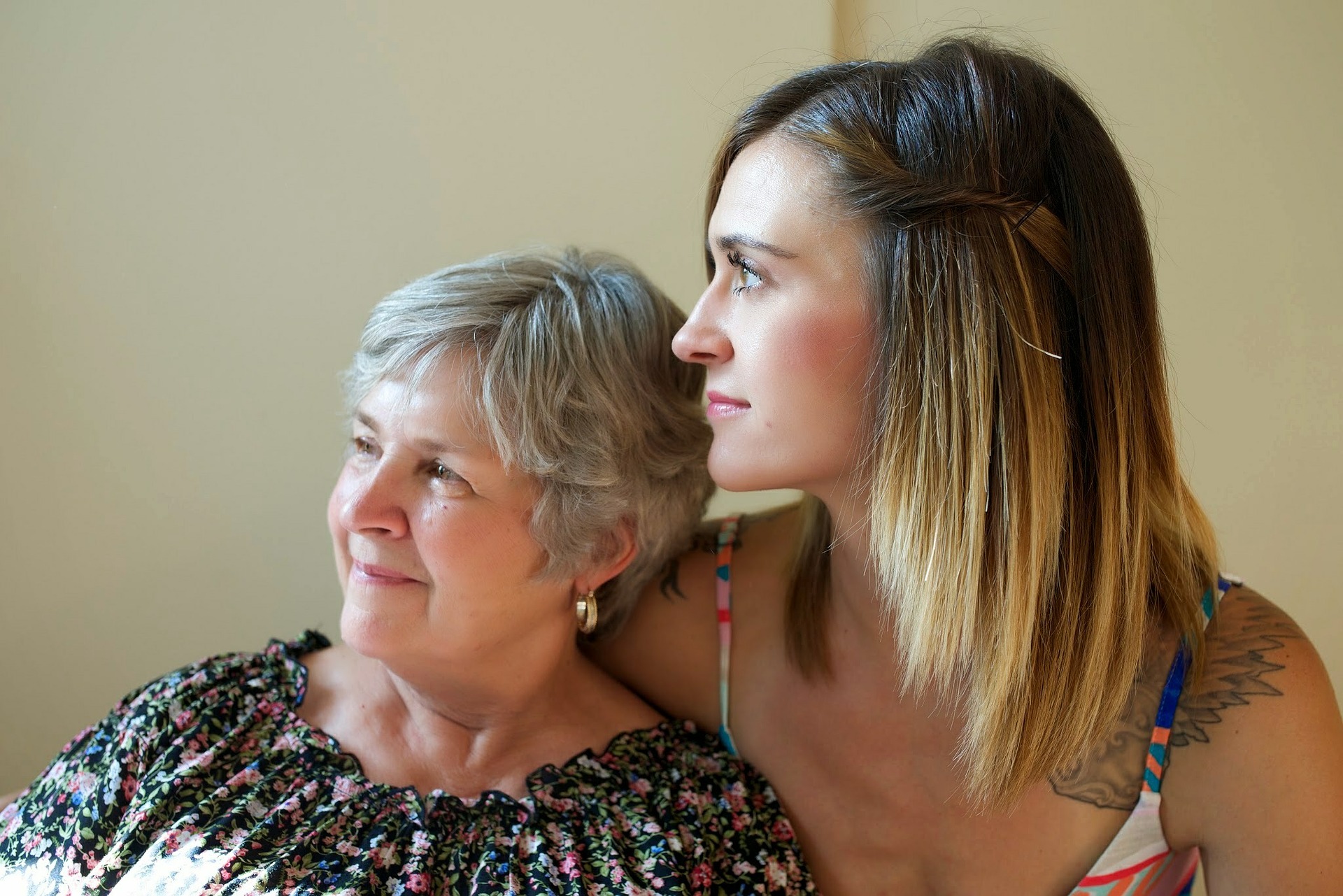 The brain is the central information-processing organ of the body responsible with the control of multiple complex functions.

Without the blood supply, the brain cells start to die (cerebral infarction) leading to brain damage. Approximately two million brain cells die every minute during a stroke which increases the risk of brain damage, disability, and death.

The level of disability varies from patient to patient according to the type of stroke suffered, the part of the brain affected, and the size of the damaged area.

Stroke is the third leading causes of death in United States and UK after heart disease and cancer, and the number one cause of adult disability. In the United States, over 160,000 American adults die of stroke each year.

In Europe, approximately 650,000 people die of stroke. In the United States, the majority of people that have a brain attack are over the age of 65. However, 28 percent of all stroke cases occur in people younger than 65.

The risk of having a stroke more than doubles each decade after the age of 55. A stroke is a medical emergency that can affect individuals of all age categories including children and babies. Among adults age 45 to 65, 8 to 12 percent of the ischemic stroke cases and 37 to 38 percent of hemorrhagic stroke cases result in death within 30 days.

Within a year, 25 percent of those that had a transient ischemic attack will die, and this percentage increases among seniors 65 and older. On average in the United States, someone suffers a brain attack (stroke) every 45 seconds, and at every 3 to 4 minutes someone dies of a stroke.

Every seven minutes a person dies of heart disease or stroke in Canada, while every five minutes somebody suffers a stroke in the UK.

According to the World Health Organization, 15 million people worldwide have a stroke ever year, of which 5 million die and 5 million are permanently disabled. However, medical research shows that every year 80 percent of the all cases of stroke can be prevented.