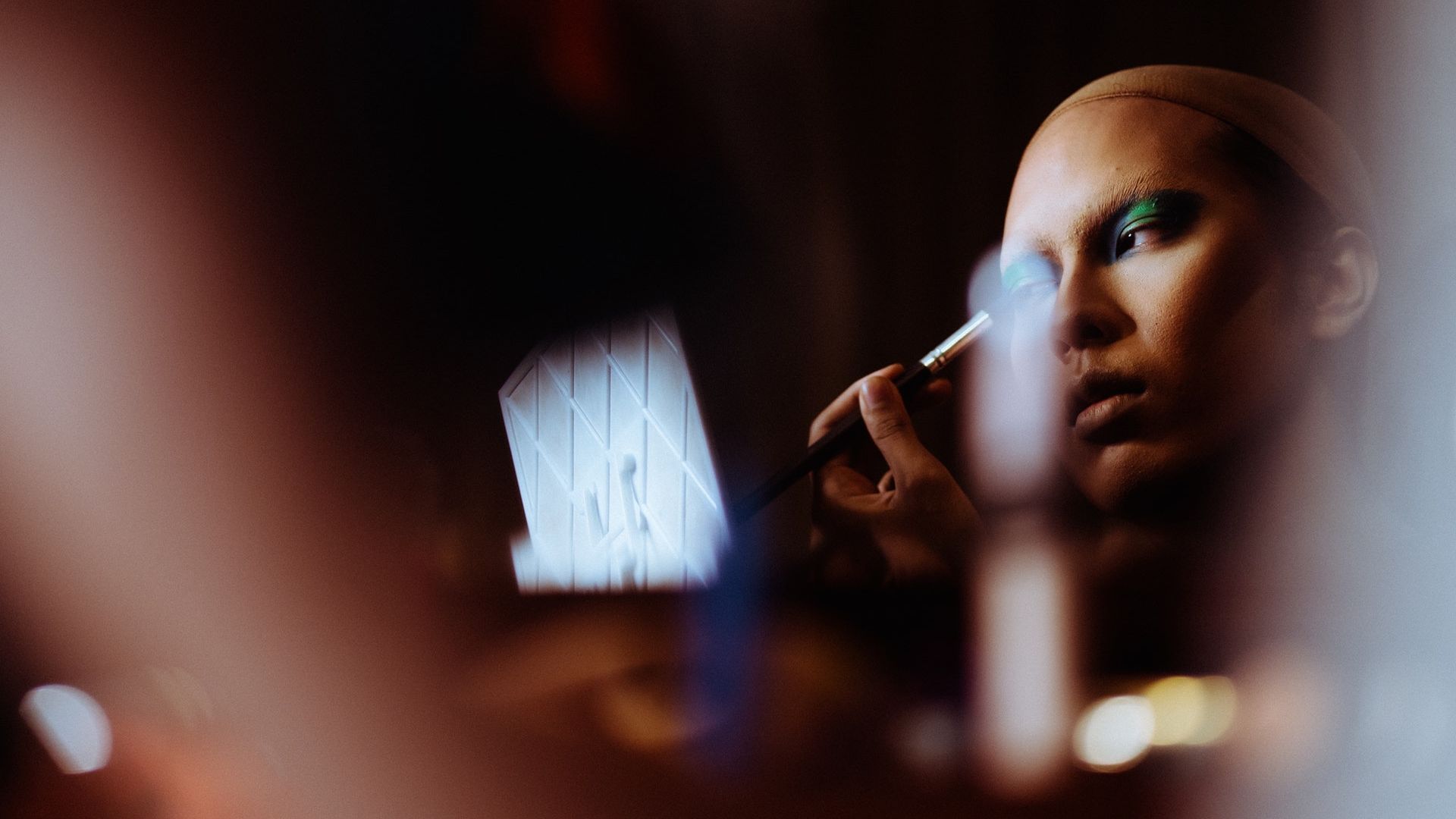 Transgender individuals may be more likely to develop breast cancer than cisgender men; guidelines need to be established and institutions need to eliminate discrimination to encourage higher breast cancer screening rates for this population of patients, investigators said.

Significant barriers stand in the way of transgender individuals and equitable breast cancer screenings and high-quality care, leaving the population with a high risk of suboptimal outcomes, according to the authors of a review article that was published in Annals of Surgical Oncology.

Investigators identified that long-term exposure to cross-sex hormone (CSH) therapies may lead to higher risk of breast cancer development within this population of patients.

Although further research is needed to better understand these risks and appropriately alter screening guidelines for transgender populations, it is important for the field to dismantle existing barriers by fostering safe and equitable facilities, educating experts in the field, as well as eliminating discrimination, stigmas, and the marginalization of transgender patients, the authors wrote.

Although social acceptance and support for transgender rights is growing within the United States, the population is still notably underrepresented in clinical cancer research.

The investigators emphasized that being accepting of transgender rights does not translate to the ability to competently administer equitable care to patients who are transgender.

Moreover, transgender patients report having distrust within the medical system, with 68% of patients reportedly experiencing mistreatment or discrimination when trying to receive help from a healthcare professional.

Although gender-affirming hormone treatments are often used in transgender women, there have been reports of long-term estrogen exposure leading to the development of breast cancer.

One study examined the incidence of breast cancer in a cohort of Dutch transgender individuals.

Notably, transgender women were reported to have a 46-fold higher incidence of breast cancer compared with cisgender men, although the incidence was lower than cisgender women (odds ratio, 0.3).

RELATED: What Is Inflammatory Breast Cancer In Women?

Another study noted that transgender women undergoing CSH therapy had a 4-fold increased risk of developing breast cancer vs cisgender male patients, although the findings did not reach statistical significance.

Guidelines have been developed in response to this, outlining that transgender women who have no family history of breast cancer but have received at least 5 years of feminizing hormone use should undergo screening starting at age 50.

In patients who have a family history of breast cancer or known pathogenic genetic mutation, an individualized approach to screenings should be considered based on available historical family data.

On the other end of the spectrum, the long-term use of testosterone in transgender men may significantly reduce breast glandular tissue, but it could also increase the amount of fibrous connective tissue.

Moreover, investigators cautioned that while chest masculinization surgery does remove some breast tissue, it should not be considered as oncologic or preventative breast cancer surgery, as breast tissue is left behind.

It is currently not clear as to whether exogenous testosterone therapy may impact the rate of breast cancer development in men, although the hormone may be aromatized into estrogen with peripheral tissues and may stimulate breast tissue and cancers.

The median age at diagnosis was 42 years old and disease was identified at a median of 4.5 years of exogenous testosterone treatment.

Although most patients presented with a palpable breast mass, 39% of patients had their disease discovered during their chest masculinization surgery.

The remaining patients (n = 8/14) had received bilateral mastectomies during their chest masculinization surgery.

Findings from this study has lent credibility to the theory that transgender men may have a higher rate of developing breast cancer than cisgender males.

However, this population has a 3-fold decrease in risk of development vs cisgender women.

There are no formal recommendations for breast cancer [screening] in transgender men status post gender-affirming mastectomies,” the authors of the study wrote.

Investigators also note that breast cancer screenings in male patients may provoke psychological distress and hinder the patient’s willingness to receive an exam, presenting another hurdle to care that needs to be overcome.

Notably, a study highlighted transgender patients were less likely to be recommended for cancer screenings vs the cisgender population.