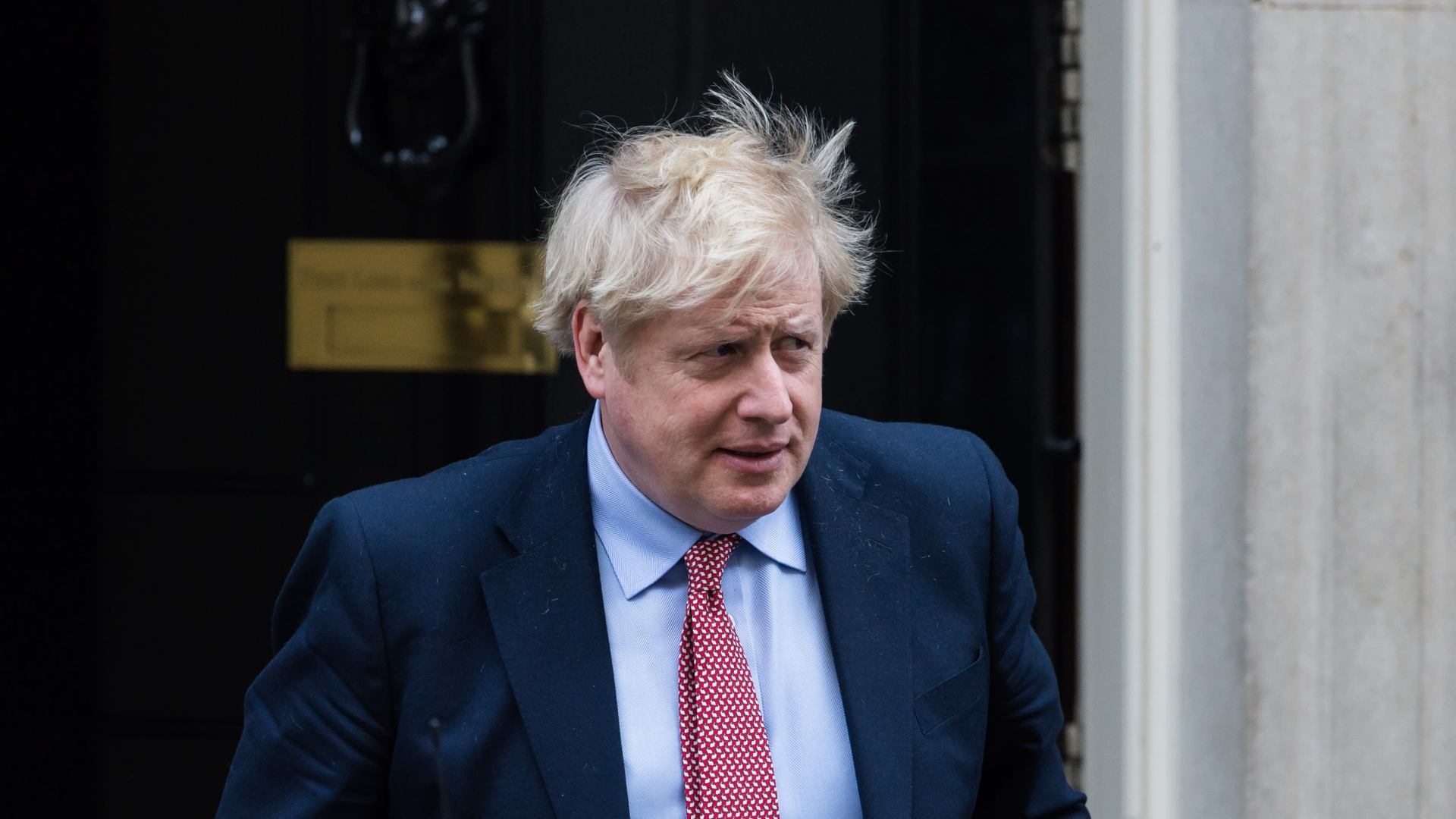 Britain Prepares For A Second COVID-19 Wave – After spending weeks recovering from COVID-19, British Prime Minister Boris Johnson was back on the job Monday, praising his country for its “grit and guts” in the face of the pandemic, but warning that any letup in efforts to halt the spread of the novel coronavirus risked “a new wave of death and disease.”

Speaking outside No. 10 Downing Street, Johnson, who tested positive for the coronavirus in March and was hospitalized early this month, spent three nights in intensive care and was discharged two weeks ago. He was the first major world leader to contract the disease.

As COVID-19 in Britain spread after the first cases were detected in March, Johnson initially resisted imposing restrictions to contain it but reversed course when models estimated that a quarter of a million people could die in the United Kingdom without dramatic policies aimed at mitigation.

RELATED: COVID-19 Has Been Killing Americans Since December 2019

Johnson compared the disease to “an unexpected and invisible mugger, which I can tell you from personal experience it is.”

“[This] is the moment when we have begun together to wrestle it to the floor,” he said.

“We must also recognize the risk of a second spike, the risk of losing control of that virus,” Johnson said, which would “mean not only a new wave of death and disease but also an economic disaster.”

He called on businesses anxious to reopen to “contain your impatience.”

“I believe we are coming now to the end of the first phase of this conflict and in spite of all the suffering we have so nearly succeeded,” he said.

“If we can show the same spirit of unity and determination as we’ve all shown in the past six weeks, then I have absolutely no doubt that we will beat it,” Johnson said.

The U.K. is among the hardest-hit countries in Europe, with at least 20,732 confirmed deaths from the disease.