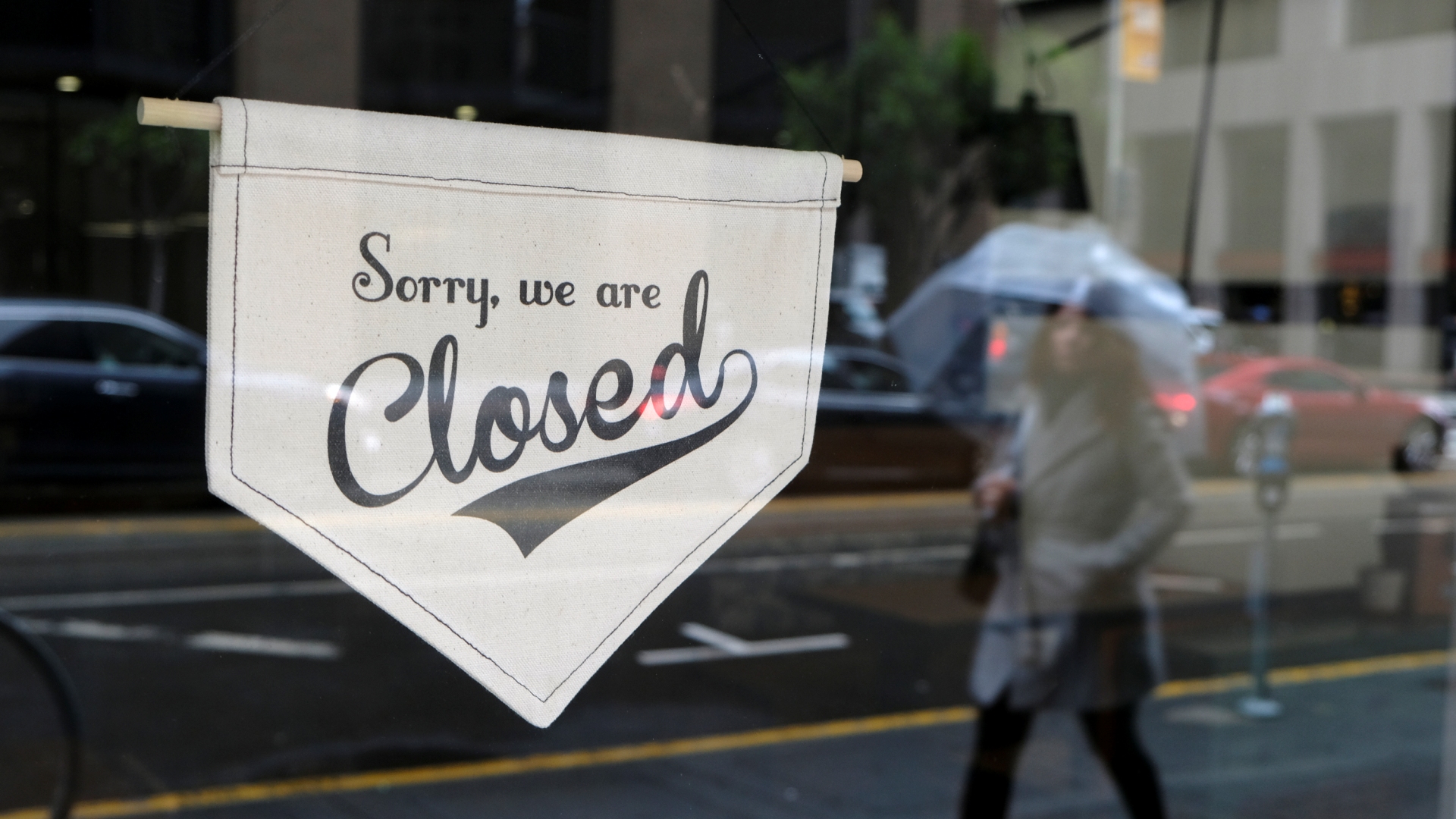 California A Ghost Town After Coronavirus Shutdown – Forty million people on Friday morning woke up to a locked down-California, grappling with new rules about what to do and where to shop as the state battles the coronavirus pandemic.

At a press conference late Thursday, when Gavin Newsom, the California governor, announced a shelter-in-place order that asks people to stay home unless absolutely necessary, he said the rate of coronavirus was doubling every four days in some areas of the state.

The degree to which the hospital system will be overwhelmed will depend on how Californians respond to the restrictions, he said.

It was a dramatic escalation in the state’s attempt to curb the spread of a coronavirus the governor said that could over the next eight weeks infect 25.5 million people more than half the state’s population.

Non essential-traffic at the US-Mexico border, the busiest port of entry in the US, had been halted on Friday as both countries sought ways to defend against an unseen virus.

A few minutes north in Chula Vista, where a city councilman has been hospitalized after he was infected with coronavirus, police use drones rigged to loudspeakers to enforce the lockdown.

Los Angeles was a shadow of its ordinary self. Famously gridlocked freeways stood virtually empty, prompting bored-at-home Angelenos to open Google Maps just to marvel at the rare green sight of uniformly traffic-free roads in the middle of the day.

The traffic reduction led to significant improvement in air quality as smog and pollution dramatically declined. Across LA county this week, the air was consistently ranked as “good” quality, instead of at levels officials deem “unhealthy” for many, which frequently dominate the region in normal times.

At the Wine House, a prestigious outlet for wines and spirits in West Los Angeles, staff were quick to shoo out the last lingering shoppers shortly after the restrictions took effect, telling customers that orders would be strictly by curbside delivery from now on.

“They say we’re not an essential service,” an Italian wine specialist, Lance Montalto, said as a colleague hastened to lock the doors. “In a crisis like this, I think we should be.”

Their economic worries matched that of the city’s small army of waiters, bartenders and restaurant hosts who were laid off a few days ago. Many of those restaurant workers are also aspiring actors, but auditions and shoots are off the agenda as the TV and film industry screeched to a stop.

One of LA’s most prominent chefs, Nancy Silverton, announced that she was turning one of her restaurants on Melrose Avenue into a relief center for laid-off restaurant workers that would provide 300 high-quality meals every night for the next two weeks, paid for by the whiskey company Maker’s Mark, along with a variety of household essentials.

Up north in Sacramento, the first day of shelter-in-place felt like a weekend-come-early.

The clangs of the passing trolleys and beeps of the pedestrian walk signals echoed in the downtown area’s near-empty streets.

The typical steady flow of pedestrians had slowed to a trickle, with few still pacing the sidewalks with dogs and grocery bags. Parking, a precious commodity in California, was plentiful, with lines of meters blinking blankly next to swaths of spaces.

The Capitol Mall, usually buzzing with activity on a weekday, sat quiet and peaceful under blue skies, few cars and even fewer people passing by the state house.

Downtown Sacramento businesses generally heeded the governor’s advisories early on, with bars and brewpubs closing down earlier in the week. On Friday, some restaurants with their chairs stacked on top of their tables were open for take-out and delivery only. Some bars were completely dark, with gates pulled down and shuttered.

“Downtown is kind of a ghost town,” said Shane Nicolette, 27, a barista at Temple Coffee Roasters. “Over the last week, it’s been a progression of state workers and people who work downtown, figuring out how they can work from home. Now it’s kind of integrated into everything over here.”

On a typical weekday, Nicolette would serve up to 500 people. On Friday, he served 50.

“It’s been a struggle for everyone,” he said. “We’ve had to cut hours back, way back. And when you work for tips, it’s a huge impact going from a line out the door to one person every 10 minutes.”

Other businesses downtown have already started letting their workers go. The manager on duty at Rodney’s Cigar and Liquor Store, who asked to be identified only as Bob, said he learned right after the governor issued his shelter-in-place order that he lost his other job working as a parking attendant at the downtown Marriott and Hyatt hotels.

The lack of business as usual downtown made the presence of Sacramento’s homeless population stand out in sharp contrast. None of the unhoused individuals approached by a reporter said they had heard from the city, county or state about coronavirus, or about washing their hands, nor had they received any hand sanitizer.

“I just know what I’ve been hearing from the past week out on the street from other people,” said Thomas Mitchell, 44. “I didn’t even know the coronavirus was here until it was already here.”

Mitchell has already suffered a stroke and a seizure while out on the streets, as well as the stomach flu. He’s not worried about getting coronavirus.