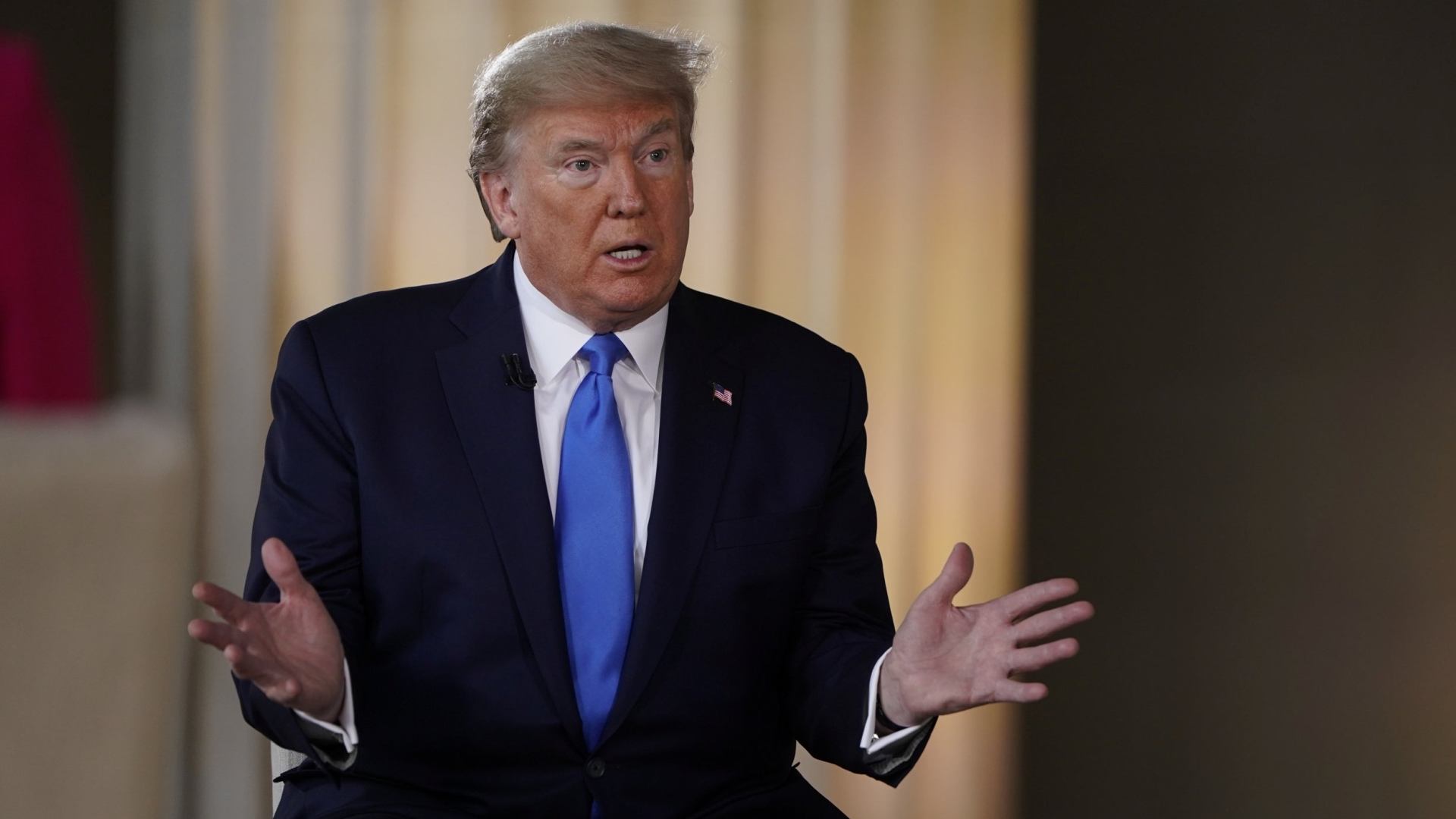 The guidance provided more detailed suggestions beyond the reopening guidelines the administration had put forth last month, including specific suggestions for schools and churches.

A senior CDC official confirmed to CNN Wednesday night that it was clear that the White House was not going to implement the recommendation which it had asked for. The White House’s decision to not use the guidance was first reported by the Associated Press.

“We are used to dealing with a White House that asks for things and then chaos ensues. A team of people at the CDC spent innumerable hours in response to an ask from Debbie Birx,” said the source.

An administration official told CNN that CDC leadership had not seen the draft document before it was leaked, and there were two concerns when it reached the task force:

It was “overly prescriptive,” because “guidance in rural Tennessee shouldn’t be the same guidance for urban New York City;” and the recommendations did not fit the phases that had already been outlined by the task force.

Trump publicly signaled last week that he was unlikely to sign off on guidelines that recommended a return to an altered way of life.

“I see the new normal being what it was three months ago,” Trump said at a meeting with representatives from the restaurant and hospitality industries. “I want to go back to where it was, that’s where we’re going to be.”

The CDC draft details three phases, and the last one does not advocate a return to pre-coronavirus practices.

Phase 3 recommends social distancing in all aspects of public life, as well as such actions as daily screening of children arriving at day care, facemasks for all restaurant employees, and promotion of order-ahead options to reduce the time that customers are seated in restaurants.