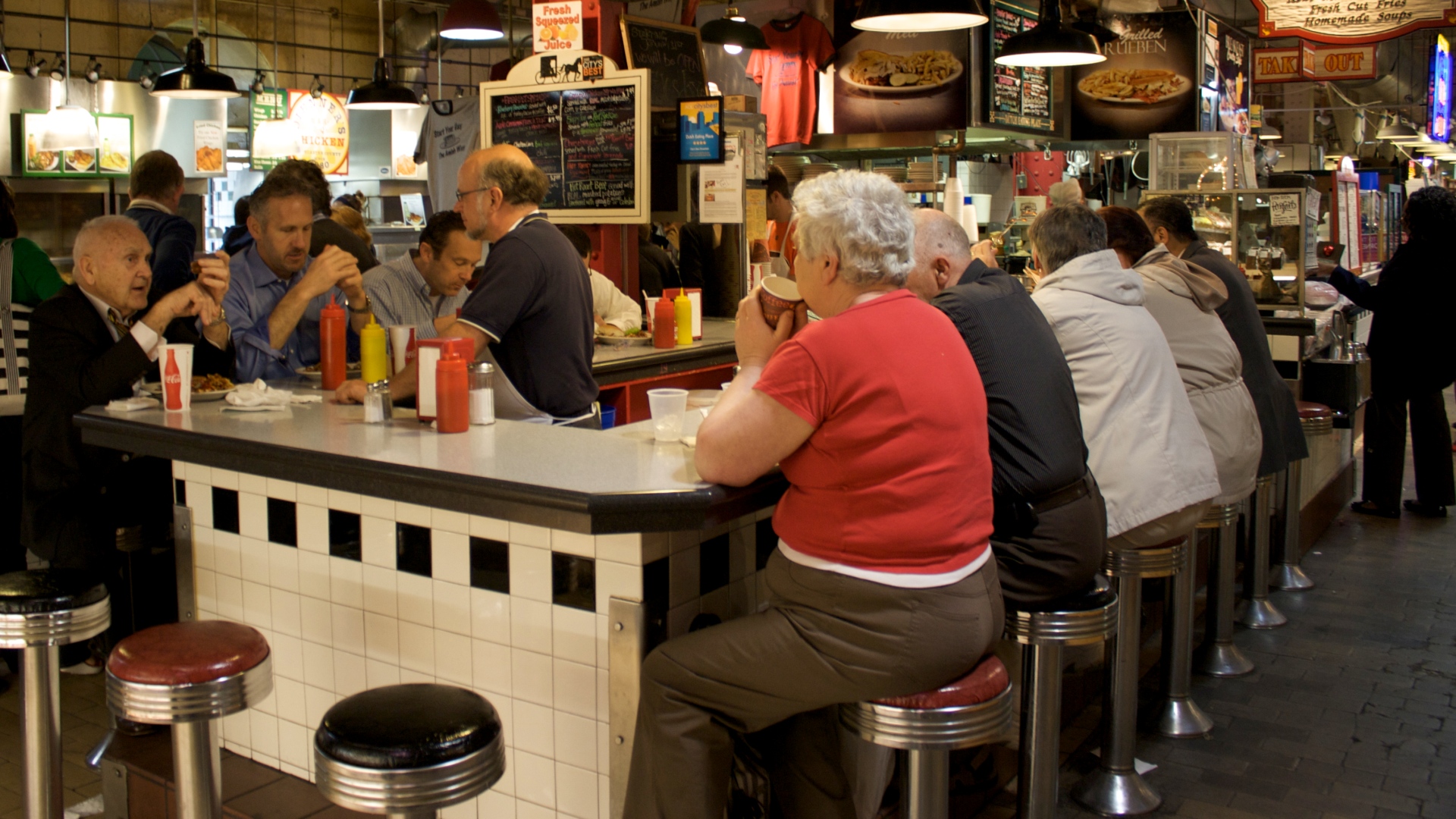 CDC Warns US States Not To Remove Restrictions

CDC Warns US States Not To Remove Restrictions: As nearly half of U.S. states begin to ease restrictions that were put in place to slow the spread of the coronavirus, the Centers for Disease Control and Prevention is quietly projecting a stark rise in the number of new cases of the virus and deaths from it over the next month.

Modeling from the CDC, incorporated into a chart prepared by the Federal Emergency Management Agency and circulated within the administration, was obtained by the New York Times.

Without disputing the accuracy of the modeling used by the CDC, the White House quickly distanced itself from the projections.

“This data is not reflective of any of the modeling done by the task force or data that the task force has analyzed,” White House deputy press secretary Judd Deere said in a Monday statement.

“The president’s phased guidelines to open up America again are a scientific-driven approach that the top health and infectious disease experts in the federal government agreed with.”

Despite the growing risk of exposure and death from COVID-19, many states are proceeding with a relaxation of restrictions that were meant to slow the spread of the virus, which have brought the nation’s economy to a virtual halt.

Those moves in states like Georgia and Texas do not follow the phased federal guidelines issued by President Trump’s coronavirus task force on April 16.

The guidelines were announced at a White House press briefing, where Trump proclaimed that “now that we have passed the peak in new cases, we’re starting our life again, we’re starting rejuvenation of our economy again, in a safe and structured and very responsible fashion.”

There were 32,076 new cases in the U.S. on that day, a number that has been exceeded on at least four days since.

While the implementation was left to the discretion of state governors, the guidelines were clear that no state should attempt to ease restrictions until it had observed a “downward trajectory” of new cases of the virus over a 14-day period. Yet, as of this weekend, no state in the nation could make that claim.

On “Fox News Sunday,” anchor Chris Wallace pressed Dr. Deborah Birx, one of the leading health experts on the coronavirus task force, on that point.

“Not a single state has met the White House gating guidelines of two weeks of steady decline in new cases. Are you concerned about this patchwork reopening, and why leave it up to the governors?” Wallace asked Birx. “Why not set a firm, if not binding, a firm national policy on when states can reopen?”

“Well, I think federal guidelines are pretty firm policy of what we think is important from a public health standpoint,” Birx responded. “We also made it possible for states to open counties independently of the entire state, because, again, some of these outbreaks are very local and have to be studied and understood that way.”

Reopening the country without ramping up testing, building an army of contact tracers or having a plan in place to isolate those who test positive for the virus is certain to result in a spike of new cases, numerous health experts have warned.

Yet at least 26 states intend to test that prediction, many of them starting this week.

Georgia became the first state to lift coronavirus restrictions when Gov. Brian Kemp announced on April 20 that he would allow businesses like massage and tattoo parlors, hair salons, gyms and bowling alleys to reopen on April 24. Three days later the state further loosened restrictions, allowing restaurants and theaters to reopen.

Before his announcement, Kemp informed Trump of his decision on a conference call between the president and the nation’s governors. On that call, Trump was heard praising Kemp for doing a “great job.”

But after Kemp was sharply criticized for lifting the state’s restrictions too soon, Trump said he was unhappy with the governor.

“I want them to open, and I want him to open as soon as possible,” Trump told reporters on April 24. “And I want the state to open. But I wasn’t happy with Brian Kemp. I will tell you that right now.”

Since moving to reopen the state, Georgia has continued to see a high number of new cases, with 1,000 reported on Friday and another 999 on Saturday. Despite the new data, Kemp let his shelter-in-place restriction for residents expire on Monday.

As this public health experiment has taken place, the risk of exposure to the virus for Georgia citizens has risen by 42 percent, according to data compiled by Stanford University’s COVID-19 Case Mapper.

Similarly worrying figures have been reported in Texas, where Gov. Greg Abbott lifted stay-at-home orders last weekend. In a tweet posted Sunday, the governor sought to emphasize what he saw as a bit of good news about the number of people in the state who have recovered from COVID-19.