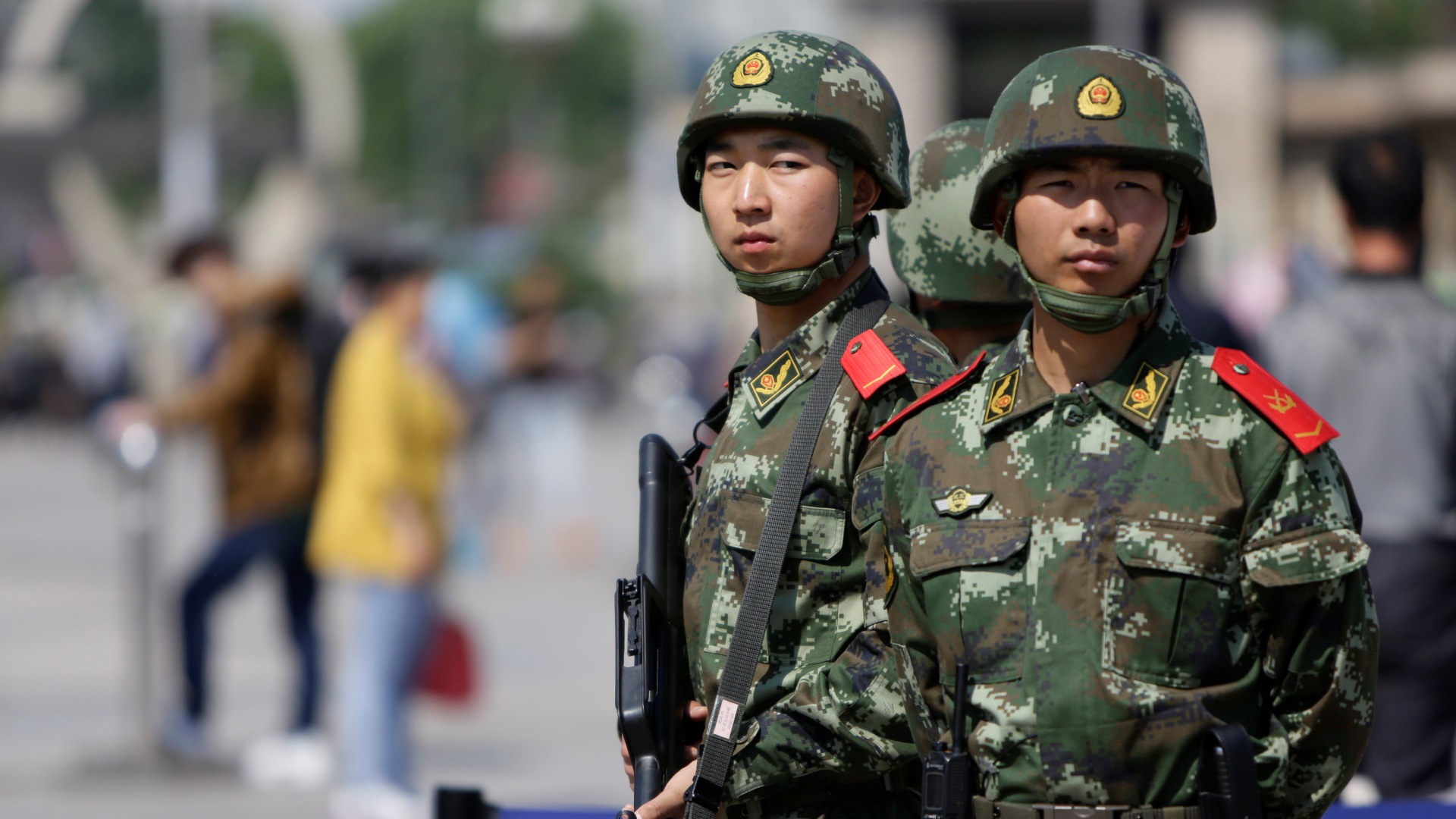 Coronavirus And HIV The Tradition of Secrecy

Coronavirus And HIV The Tradition of Secrecy  – There is a tradition in China (and likely much of the world) for local authorities not to report bad news to their superiors. During the Great Leap Forward, local officials reported exaggerated harvest yields even as millions were starving.

More recently, officials in Henan Province denied there was an epidemic of AIDS spread through unsanitary blood collection practices.

Indeed, even when Beijing urges greater attention to scientific reality, compliance is mixed. On Feb. 13, the Communist Party secretaries of Wuhan and Hubei Province lost their jobs over their botched initial handling of the crisis. But damage had been done.

As the virus was taking hold, doctors were not wearing proper protective equipment. Sick people, thinking they just had a cold, didn’t seek medical attention. And travelers continued to board cruise ships spreading a new pathogen.

“Early on, management was less than optimal in Hubei and they’re paying for that now,” Dr. Ian Lipkin, a professor of epidemiology at Columbia’s Mailman School of Public Health who has been working in China and advising the Chinese government since the SARS outbreak, told me.

There were, of course, some genuine barriers to understanding what exactly was happening in Wuhan: Pneumonias are not unusual in winter, and there was no way to know that there was a novel virus. (Dr. Lipkin’s group is working on building a new test that distinguishes between different cause of viral pneumonias, with a researcher headed to China next week for testing.)

Lest Americans feel that it could never happen here, Dr. Lipkin points out that it took many months for health officials in the United States to acknowledge and recognize H.I.V. as a new virus, despite the fact that gay men were turning up at alarming rates with unusual pneumonias and skin cancers.

Scientific competition has also slowed reaction and response, experts fear — leading to the extraordinary editors’ plea in Nature. For a young researcher, a paper in Nature or the New England Journal of Medicine is gold in career currency. Scientific prestige may encourage perfecting data for peer review, but preparedness requires rapid dissemination of information.

While federal officials in the United States warn Americans to be ready for the virus, there are some important aspects of its spread about which we have little information — even though they have likely already been studied by scientists and officials, in China, in Japan and elsewhere.

Scientists in various countries are presumably gathering large amounts of data day by day and the world deserves to see more of it.

“Were there patterns around infections, places, procedures? Maybe that is being collected and readied for the medical literature. But it would be hugely important to know,” said Dr. Tom Inglesby, director of the Center for Health Security of the Johns Hopkins Bloomberg School of Public Health, which studies epidemics.

For example: Of the more than 1,700 health workers who were infected in China, did those infections occur before they knew to wear protective equipment? Were they doing procedures that might lead to exposure? Those answers would quell fears about how the virus spreads and how to protect front line workers.

Likewise, there were hundreds of people who tested positive aboard the Diamond Princess cruise ship and were transferred to the hospital. But there has been little public information released about what shape they were in.

How many in the cohort were really sick, how many just had minor symptoms and how many just needed isolation? Does the pattern of infection suggest a role for transmission via plumbing on the ship?

Finally, the world’s public health researchers need much more transparency about how officials are monitoring this epidemic. What exactly is China’s surveillance strategy among the general population?

To gauge the actual death rate of Covid-19, researchers would need to know how many people actually have it, even if they have only mild symptoms. In-country surveillance may reveal a very large pool of people with mild or no symptoms at all.

Dr. Lipkin noted that because cases noted early in an epidemic are the most severe, early mortality estimates tend to be high. As more information comes out, the death rates are likely to fall. “We’re probably six months out from having a good picture and when we do I’d guess the mortality will drop dramatically,” he said.

Compared with the situation in 2003, when it took about five months for the Chinese central government to publicly acknowledge a deadly crisis associated with SARS, the flow of information has clearly improved.

But since then, travel and commerce between China and the rest of the world has increased manifold. The spread of information about emerging infectious diseases needs to keep up with that new reality.