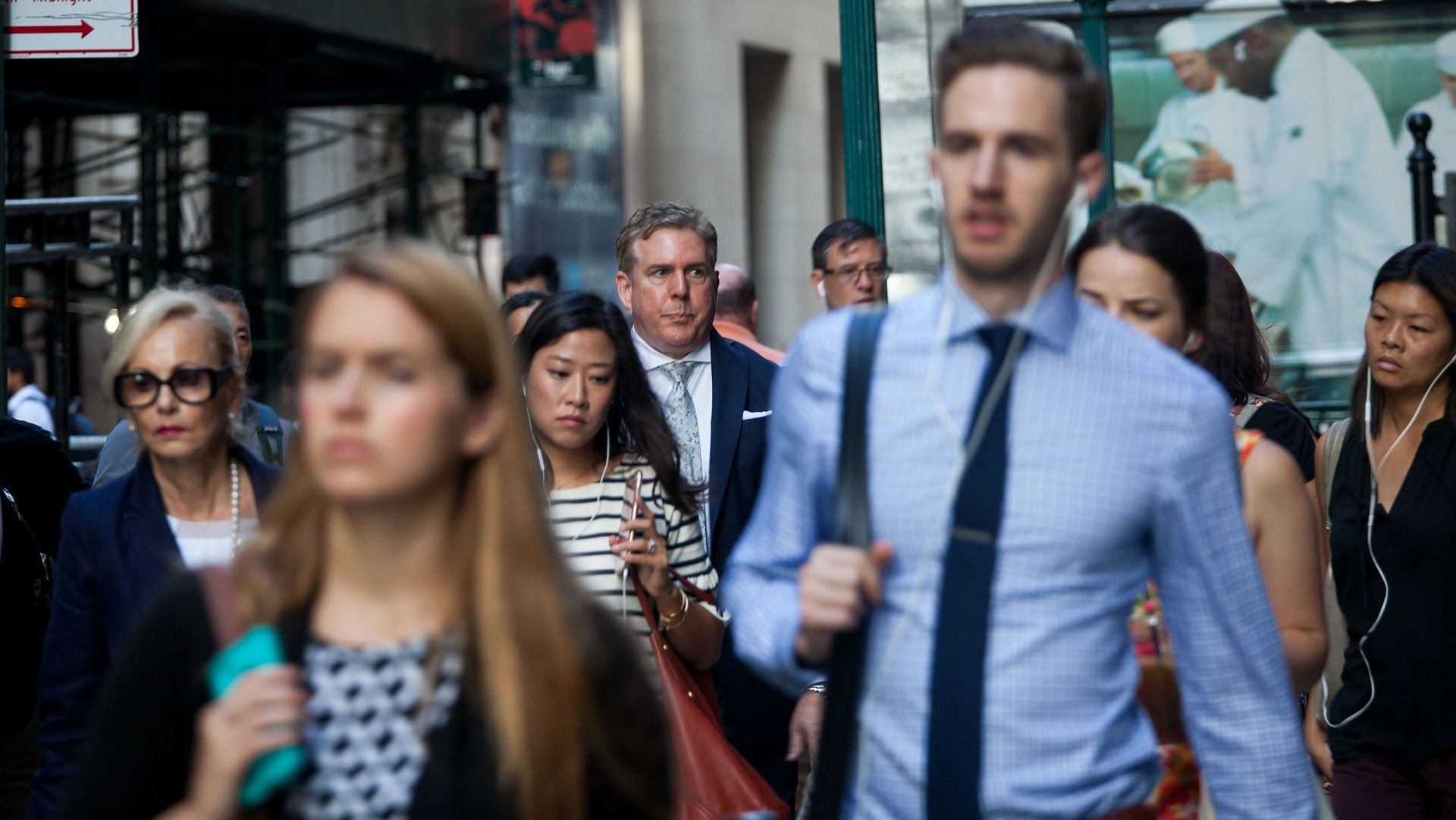 COVID-19 Pandemic Enabled The Rise Of The Diabetes Crisis

It took the deadly disruption of the COVID-19 pandemic to expose a deeper, more intractable U.S. public-health crisis: For more than a decade, the world’s richest nation has been losing the battle against diabetes.

Long before the pandemic, Kate Herrin was among the millions of Americans struggling to control their diabetes.

Her problems often stemmed from her government-subsidized medical insurance. Doctors routinely rejected her Medicaid plan, and she repeatedly ran out of the test strips she needed to manage her daily insulin injections.

She cycled in and out of emergency rooms with dangerously high blood-sugar levels, or hyperglycemia.

She stopped going in for regular lab tests. She had a harder time than ever securing medical supplies. Her health deteriorated further.

On Dec. 15, Herrin and Elicia Heaston, her best friend, were swapping messages on Facebook midday when Herrin abruptly dropped off the conversation.

Heaston called Herrin’s phone and got no answer. When a few more hours passed without any word, Heaston and her husband drove from their home in rural West Alexandria, Ohio, to Herrin’s apartment nearby and pounded on the door.

No lights were on, but they could hear the television. Heaston called 911. When firefighters arrived, they found the 42-year-old dead on the bathroom floor. Herrin’s rescue dogs, Honey and Sugar, were lying quietly next to her.

The coroner attributed the heart attack that killed Herrin to complications of type 2 diabetes. “She was afraid COVID would kill her,” Heaston said. “Instead, it isolated her, and her diabetes got worse. She didn’t need to die at 42.”

COVID-19, which has killed more than 600,000 people in the United States, has had an especially devastating impact on the millions of Americans with diabetes.

Health professionals and scientists noticed early on that many severely ill coronavirus patients also had the chronic disease.

The U.S. Centers for Disease Control and Prevention (CDC) cites research showing that 40% or more of the people who died with COVID-19 also had diabetes.

And those numbers don’t reflect the damage the pandemic inflicted on diabetes patients who, like Herrin, never got sick from the virus but fell victim to the isolation and disruption it caused.

Deaths from diabetes last year surged 17% to more than 100,000, based on a Reuters analysis of CDC data. Younger people — those ages 25 to 44 — suffered the sharpest increase, with a 29% jump in deaths.

By comparison, all other deaths except those directly attributed to the coronavirus rose 6% last year, Reuters found.

This grim toll is the result of a public-health failure that long predates the pandemic — and that is almost certain to persist after COVID-19 abates.

After years of advances in treating diabetes, progress stalled about a decade ago. Since then, despite billions of dollars spent on new treatments, the prognosis for people with diabetes has been getting worse as the number of patients with the disease has increased, especially among working-age and even younger people. continue reading