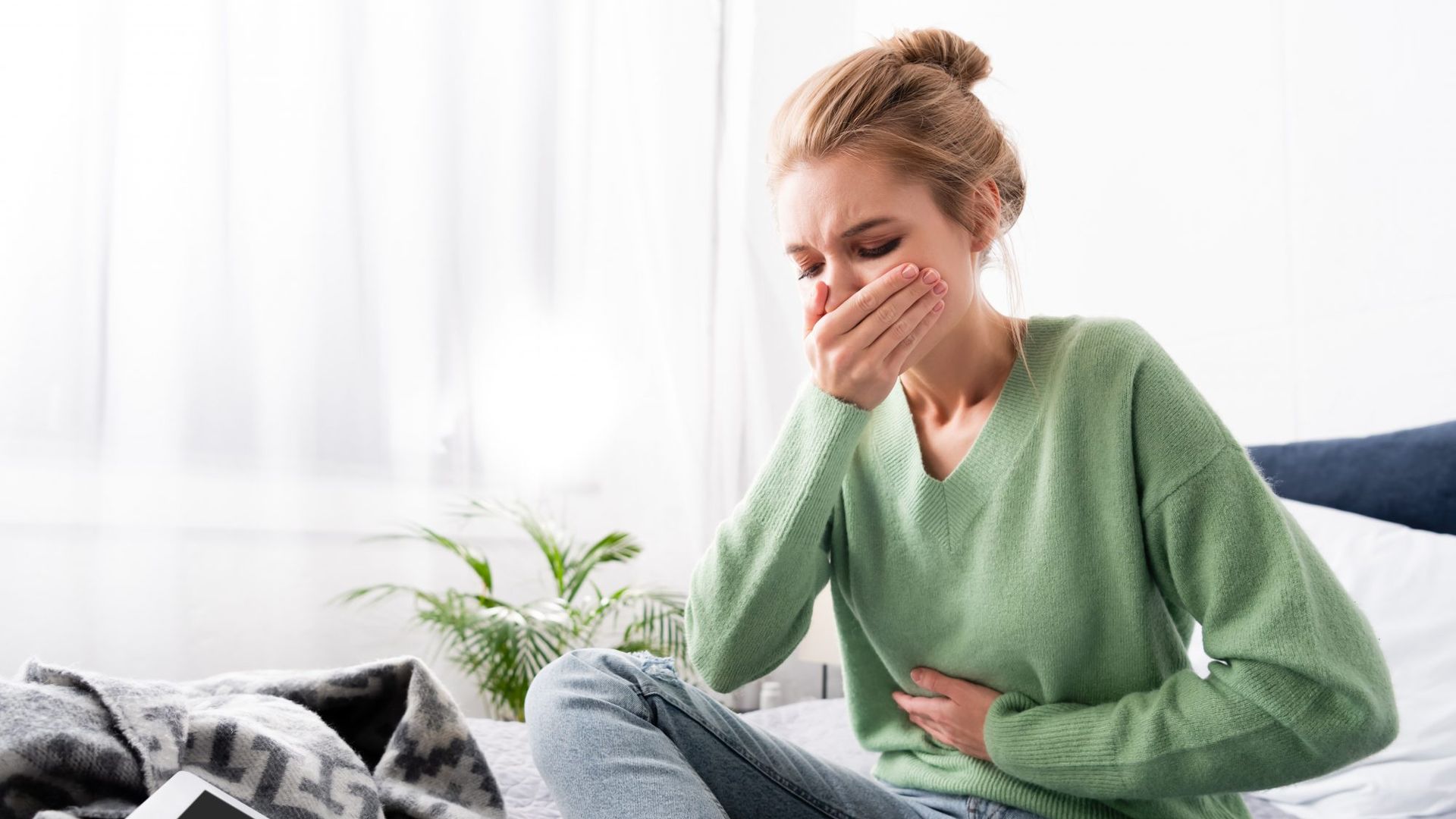 COVID-19 Vaccination Side Effects On Women

Men and women tend to respond differently to many kinds of vaccines.

That’s probably because of a mix of factors, including hormones, genes and the dosing of the shots.

On the morning that Shelly Kendeffy received her second dose of the Moderna Covid-19 vaccine, she felt fine.

By afternoon, she noticed a sore arm and body aches, and by evening, it felt like the flu.

“My teeth were chattering, but I was sweating — like soaked, but frozen,” said Ms. Kendeffy, 44, a medical technician in State College, Pa.

The next day, she went to work and surveyed her colleagues — eight men and seven women — about their vaccine experiences.

Six of the women had body aches, chills and fatigue. The one woman who didn’t have flu symptoms was up much of the night vomiting.

Two described mild fatigue and a bit of achiness. One got a headache. And four had no symptoms at all.

“I work with some very tough women,” Ms. Kendeffy said. But “clearly, us women suffered a severity of the side effects.”

She felt better after 24 hours, and is thrilled she got the vaccine. “I wouldn’t change a thing, because it sure beats the alternative,” she said. “But I also didn’t know what to expect.”

The differences Ms. Kendeffy observed among her co-workers are playing out across the country.

In a study published last month, researchers from the Centers for Disease Control and Prevention analyzed safety data from the first 13.7 million Covid-19 vaccine doses given to Americans.

Among the side effects reported to the agency, 79.1 percent came from women, even though only 61.2 percent of the vaccines had been administered to women.

“I am not at all surprised,” said Sabra Klein, a microbiologist and immunologist at the Johns Hopkins Bloomberg School of Public Health.

“This sex difference is completely consistent with past reports of other vaccines.”

In a 2013 study, scientists with the C.D.C. and other institutions found that four times as many women as men between the ages of 20 and 59 reported allergic reactions after receiving the 2009 pandemic flu vaccine, even though more men than women got those shots.

Another study found that between 1990 and 2016, women accounted for 80 percent of all adult anaphylactic reactions to vaccines.

In general, women “have more reactions to a variety of vaccines,” said Julianne Gee, a medical officer in the C.D.C.’s Immunization Safety Office.

That includes influenza vaccines given to adults, as well as some given in infancy, such as the hepatitis B and measles, mumps and rubella (M.M.R.) vaccines.

The news isn’t all bad for women, though. Side effects are usually mild and short-lived. And these physical reactions are a sign that a vaccine is working — that “you are mounting a very robust immune response, and you will likely be protected as a result,” Dr. Klein said.

But why do these sex differences happen? Part of the answer could be behavioral.

It’s possible that women are more likely than men to report side effects even when their symptoms are the same, said Rosemary Morgan, an international health researcher at the Johns Hopkins Bloomberg School of Public Health.

There’s no vaccine-specific research to support this claim, but men are less likely than women to see doctors when they are sick, so they may also be less likely to report side effects, she said.

Research has shown that, compared with their male counterparts, women and girls produce more — sometimes twice as many — infection-fighting antibodies in response to the vaccines for influenza, M.M.R., yellow fever, rabies, and hepatitis A and B.

These differences are often most robust among younger adults, which “suggests a biological effect, possibly associated with reproductive hormones,” she said.

Sex hormones including estrogen, progesterone and testosterone can bind to the surface of immune cells and influence how they work.

Exposure to estrogen causes immune cells to produce more antibodies in response to the flu vaccine, for example.

And testosterone, Dr. Klein said, “is kind of beautifully immunosuppressive.” The flu vaccine tends to be less protective in men with lots of testosterone compared with men with less of the sex hormone.

Among other things, testosterone suppresses the body’s production of immune chemicals known as cytokines.

Genetic differences between men and women may also influence immunity. Many immune-related genes are on the X chromosome, of which women have two copies and men have only one.

Historically, immunologists believed that only one X chromosome in women was turned on, and that the other was inactivated.

But research now shows that 15 percent of genes escape this inactivation and are more highly expressed in women.

The size of a vaccine dose may also be important. Studies have shown that women absorb and metabolize drugs differently than men do, often needing lower doses for the same effect.

But until the 1990s, drug and vaccine clinical trials largely excluded women.

“The drug dosages that are recommended are historically based on clinical trials that involve male participants,” Dr. Morgan said.

Clinical trials today do include women. But in the trials for the new Covid vaccines, side effects were not sufficiently separated and analyzed by sex, Dr. Klein said.

And they did not test whether lower doses might be just as effective for women but cause fewer side effects.

Until they do, Dr. Klein said, health care providers should talk to women about vaccine side effects so they are not scared by them.

“I think that there is value to preparing women that they may experience more adverse reactions,” she said. “That is normal, and likely reflective of their immune system working.”