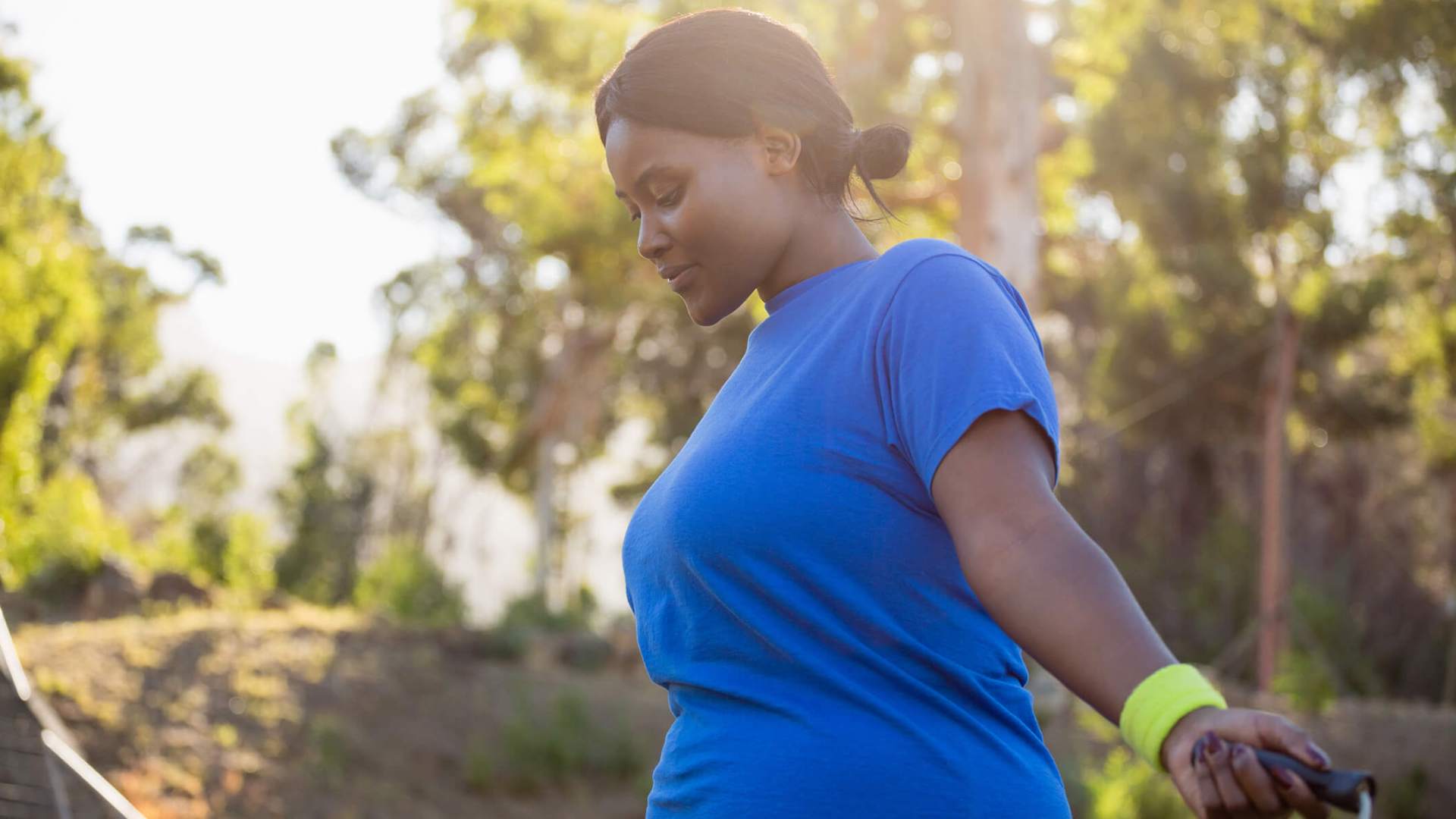 Diabetes Affecting Young People – “If you keep eating cakes and cookies, you’ll get diabetes like me and your father.” Rolling my bored, undergrad eyes, I clarified, “That’s not how you get diabetes, Ma.”

Twenty years later, my mother no longer believes that sugary foods are the culprit behind the chronic, systemic disease. Another common misconception – based on prior reality – is that type 2 diabetes affects only older adults, a.k.a. “adult-onset diabetes.”

Art is also imitating life as far as the blood sugar disease goes. Diagnosed at age 32, Emmy-nominated Anthony Anderson is a passionate advocate for diabetes awareness, education and treatment.

And in a December 2017 episode, “Sugar Daddy,” the actor used one of his biggest platforms – his hit television show, black•ish – to feature his character, Dre Johnson, with a type 2 diabetes diagnosis.

Another study this year in Medscape Medical News reported that teenagers diagnosed with type 2 diabetes had “alarmingly” high rates of diabetes-related complications by their mid-20s.

The complications of this blood glucose disorder can be deeply upsetting. As a general internist and former primary care physician, I have seen patients experience blindness from diabetic retinopathy; attend dialysis three times per week because of diabetic nephropathy-induced kidney failure; and become wheelchair-bound after undergoing below-the-knee amputations caused by severe nerve and arterial damage.

By the time these complications manifested, most of my patients were in their 50-60s, if not older. But going blind or getting a foot cut off at 21? Devastating. Especially in light of the grim mortality data: people with type 2 diabetes have an average life expectancy of 55 because of their higher risk of heart attacks, strokes and kidney disease.

Dr. Naveed Sattar from the University of Glasgow thinks it could be that we are simply doing a better job of screening for the type 2 diabetes at a younger age. But the study found that nearly 75% of the younger adults had alarmingly high levels of the “bad” LDL cholesterol, a known risk factor. Yet only 4% were taking lipid-lowering medications like statins.

In addition, the study showed that 3/4 of young adults were obese compared to less than half of those diagnosed with type 2 diabetes in their 70s.

Another striking pattern: females in the youngest age group (18-40 years) had a higher incidence of type 2 diabetes compared to women 40-60. A known risk factor for cardiovascular disease, diabetes confers a nearly 6-fold higher rate of occlusive vascular mortality (i.e. ischemic heart disease and stroke) in women aged 35-59, according to Anna Norhammar in The Lancet.

Studies show that these steps can not only treat but even reverse type 2 diabetes:

The rising rates of this chronic illness in young adults adds to the global epidemic where the number of people with diabetes has nearly quadrupled from 108 million in 1980 to 422 million in 2014, according to the World Health Organization.

But with aggressive public health campaigns including childhood, elementary and high school education, we can slowly reverse these numbers.