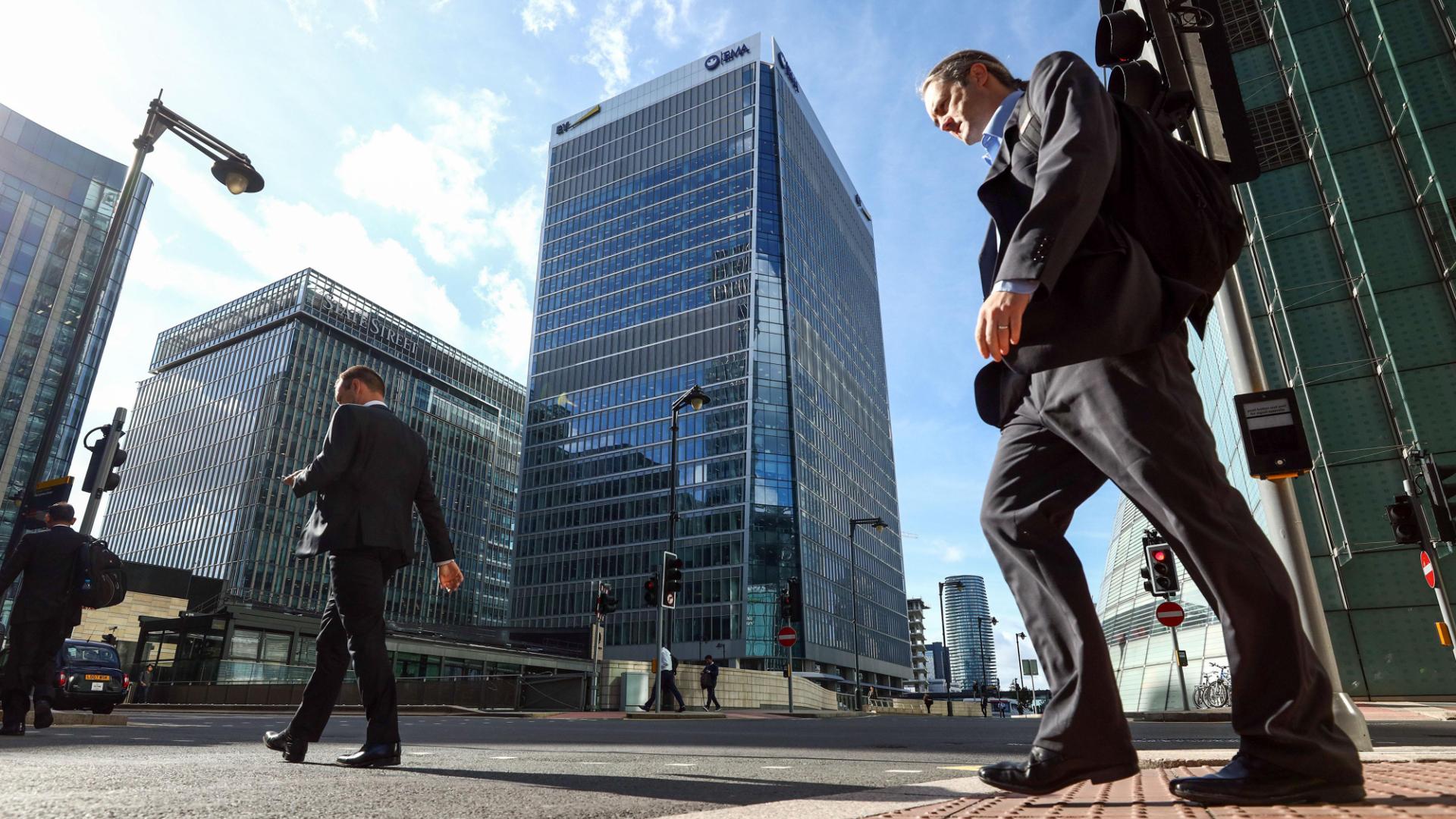 Diabetes Drug Metformin Might Be Harmful – The FDA has begun testing samples of the diabetes drug metformin for the carcinogen N-Nitrosodimethylamine (NDMA), the agency announced Wednesday. Contamination with this same substance led to recalls of blood pressure and heartburn medications within the last 2 years.

Metformin is generally the first medication prescribed for type 2 diabetes, according to Mayo Clinic. It lowers glucose production in the liver and boosts your body’s sensitivity to insulin so that your body uses insulin more effectively.

More than 30 million people in the U.S. have diabetes, and 90 to 95% are type 2, the CDC says, and metformin is the fourth-most prescribed drug in the United States.

The FDA’s announcement comes on the heels of a recall of three versions of metformin in Singapore and the European Medicines Agency’s request that manufacturers test for NDMA, according to Bloomberg News.

“The agency is in the beginning stages of testing metformin; however, the agency has not confirmed if NDMA in metformin is above the acceptable daily intake (ADI) limit of 96 nanograms in the U.S.,” FDA spokesman Jeremy Kahn says in an emailed statement.

“A person taking a drug that contains NDMA at or below the ADI every day for 70 years is not expected to have an increased risk of cancer.”

Valisure, an American online pharmacy that tests every batch of drugs it sells before dispensing them, has rejected 60% of its metformin since it started testing for NDMA in March.

“The public definitely should be concerned about the rapidly growing discovery of carcinogens in medications, especially in those that are taken on a daily basis where even small contaminations can add up over time,” says David Light, CEO of Valisure.

While the FDA investigates, officials urge patients who are taking metformin to continue. “This is a serious condition, and patients should not stop taking their metformin without first talking to their health care professionals,” the statement says.