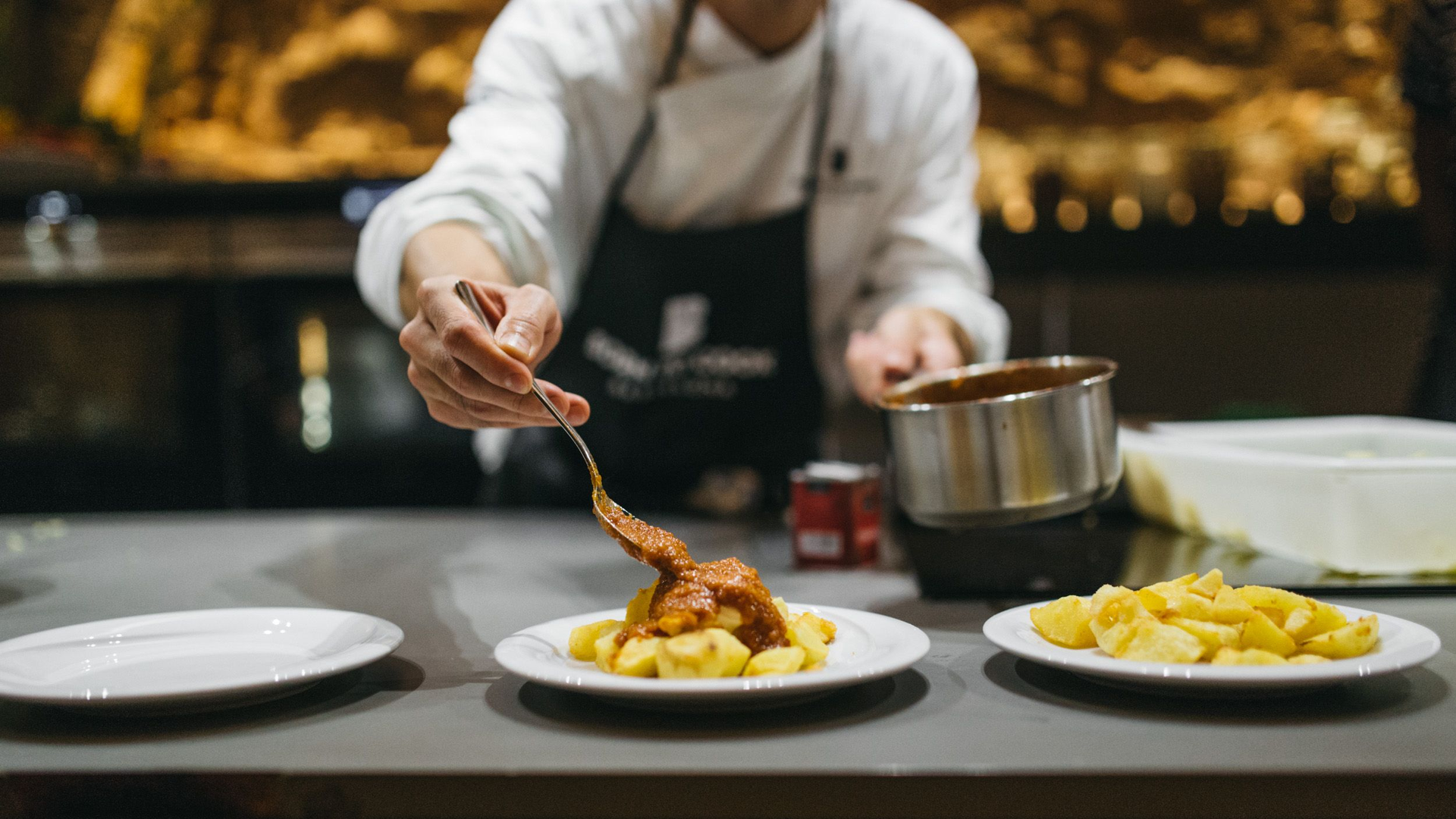 Turmeric is an ancient spice, which has been an inseparable part of Indian culture.

Right from its use in religious practices to adding a hint of colour and taste to delicacies to being a potent spice used in Ayurvedic remedies and medicines, this classic spice doesn’t need an introduction.

Over the past few decades turmeric has turned out to be a rage among health enthusiasts for its umpteen health benefits, but what is the ideal way to consume it and can heat kill the goodness of turmeric? Let’s find out.

​What makes turmeric healthy? Should you boil turmeric?

Turmeric is packed with the goodness of an antioxidant known as Curcumin, which has great anti-aging, anti-inflammatory and anticancer properties.

According to experts, most benefits of turmeric are attributed to the active compounds in turmeric known as Curcuminoids.

Apart from Curcuminoids, turmeric has 34 essential oils that help in improving metabolism, digestion, immunity and functioning of the brain.

However, studies show that excessive heating or boiling can affect the nutritional quotient of turmeric.

As per a study by the Department of Biochemistry and Nutrition, Central Food Technological Research Institute, Mysore, heating or boiling or pressure cooking turmeric for long duration, may lead to the loss of Curcumin compound of turmeric.

According to the research, it was found that while pressure cooking and heating turmeric for 10 minutes resulted in a loss of about 12-30 percent in presence of a souring agent Tamarind, which was less as compared to excessive heating which may result in a loss of around 27 to 53 percent of Curcumin.

“Turmeric and its most dynamic compound Curcumin have countless numbers of scientifically verified health benefits. It has the potential to improve cardiac problems, prevent Alzheimer’s and deadly diseases like cancer.

It’s a strong anti-inflammatory and antioxidant. It also helps to improve indications of depression and arthritis. So by boiling turmeric, the effects of Curcumin become more effective and a majority of the research conducted on the effects of heat on Curcumin speaks in favour of cooking the spice.

Cooking turmeric generally improves the concentration of Curcuminoids by the body and also increases the antioxidant capability in the body” says S.N. Rao, Managing Director,

Cooking turmeric for just a few minutes does not reduce its nutritional value, but boiling turmeric over high heat or pressure cooking it reduces the effectiveness of Curcumin.

However, cooking it for a small duration and pairing it with souring agents may help in better absorption of Curcumin in the body.

Another way of increasing the effectiveness of turmeric is by cooking it just after turning off the flame or just by sprinkling it over salad dressings, soups, stews or else you can also consume raw turmeric.

Previous article
Are You Having A Stroke? Here Are The Signs
Next article
CDC Announces New Metrics For Omicron Variant

10 Superfoods To Enhance Your Health For 2023