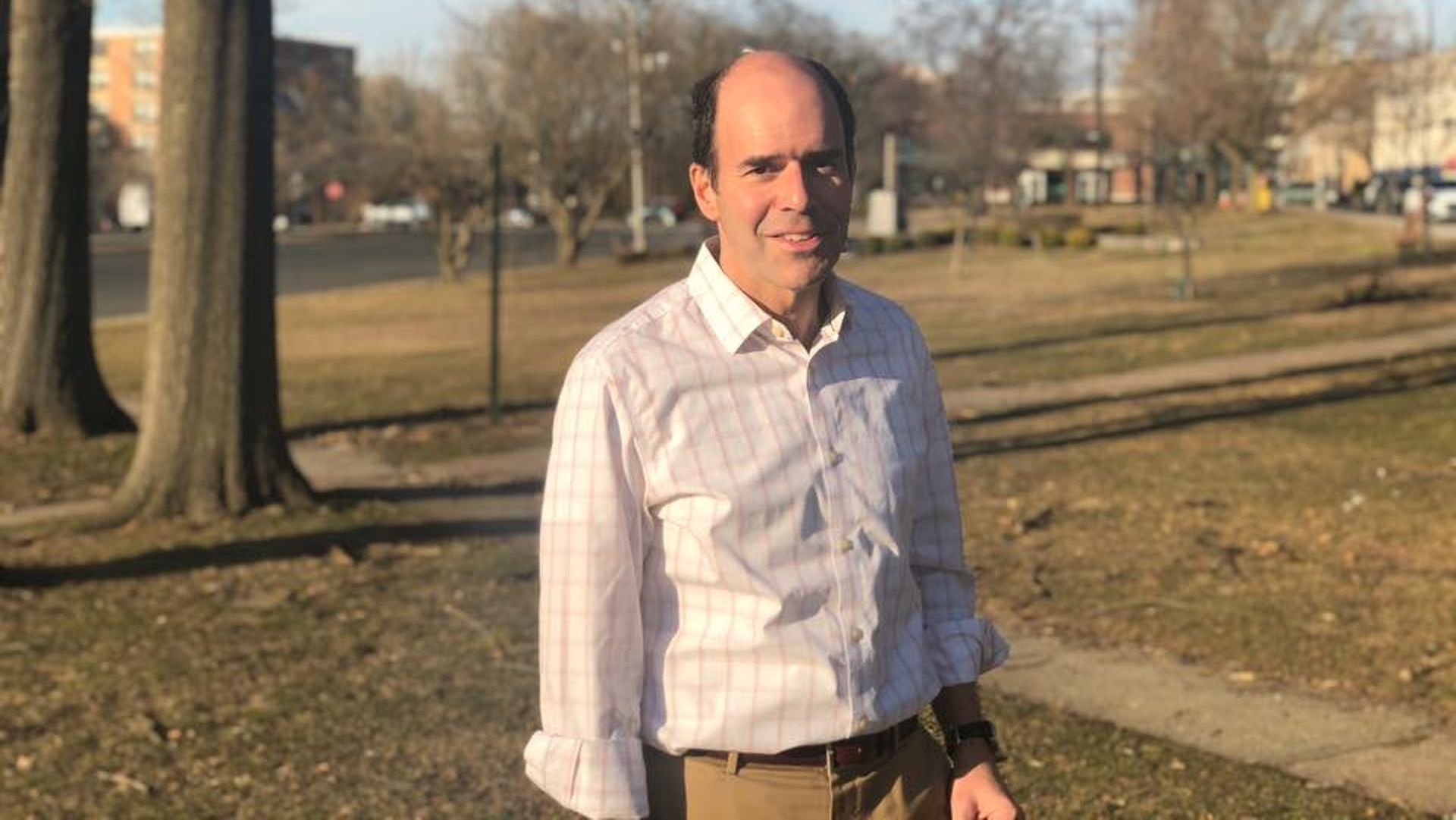 It is my great pleasure to nominate Dr. Kenneth Rosenzweig as a lung cancer hero for 2021.

I have known about Dr. Rosenzweig’s significant contributions to the field of lung cancer for many years in my role as CEO of the International Association for the Study of Lung Cancer, and I have only been more appreciative of his achievements as his colleague at Mount Sinai for the past three years.

Dr. Rosenzweig’s curriculum vitae speaks for itself. He graduated with honors from Brown University.

He subsequently attended Yale School of Medicine, where he was a member of the prestigious Alpha Omega Alpha Honor Medical Society.

He did his training in radiation oncology at Harvard Medical School and then began his career at Memorial Sloan Kettering Cancer Center (MSKCC).

At MSKCC and later at Mount Sinai, Dr. Rosenzweig performed extraordinary research in the field of lung cancer and mesothelioma.

He has published more than 150 scientific manuscripts and authored numerous book chapters and guidelines.

I would classify his contributions to the field in four distinct categories: research, education, patient care and community service.

Dr. Rosenzweig’s work has established the standard of care for radiation therapy technique in both locally advanced lung cancer and mesothelioma.

His National Institutes of Health-funded phase 1 protocol was the first to demonstrate the method to safely escalate dose in patients with stage 3 lung cancer and how to account for tumor motion and incorporate metabolic imaging such as positron emission tomography scans into the treatment paradigm.

His technique is the template for how every patient in the world is currently treated with radiation therapy.

He also pioneered the use of intensity modulated radiation therapy for mesothelioma. Both this project and his lung cancer work resulted in landmark publications in the Journal of Clinical Oncology and formed the basis of multiple cooperative group trials including NRG-LU006.

Dr. Rosenzweig has been equally committed to teaching other physicians how to treat lung cancer.

His mentees lead lung cancer and mesothelioma programs at institutions across the United States including MSKCC, The University of Texas MD Anderson Cancer Center, University of Washington, University of Florida and elsewhere.

As vice chair of the Accreditation Council for Graduate Medical Education for Radiation Oncology and committee chair for the American Board of Radiology, he has helped develop the standards that every practicing radiation oncologist needs to know in the treatment of lung cancer to ensure that all patients will receive the highest-quality care regardless of where they receive their treatment.

He has also chaired numerous guidelines committees, which codify the standard of care in the treatment of lung cancer.

For more than a decade, Dr. Rosenzweig participated as a volunteer in Chartrounds, giving community physicians the opportunity to present challenging cases to him and receive advice on how to care for their patients.

Throughout his years as a researcher, educator and administrator, Dr. Rosenzweig has also maintained a busy clinical practice devoted to people suffering from lung cancer and mesothelioma.

He has been awarded the Cullman Family Award for Excellence in Physician Communication, which is given to the top 1% of physicians. He is consistently on the New York magazine list of Top Doctors.

As chair of the department of radiation oncology, he has established a culture of the highest-quality patient care, with innovative systems to reduce treatment error and improve the patient experience.

His department is typically at the top of patient satisfaction surveys and frequently hosts visitors from other institutions looking to improve their processes.

Most recently, his department has established schools for radiation therapists and radiation dosimetrists, ensuring that every aspect of patient care is the best it can be.

He is a regular volunteer monthly panelist on CancerCare talks, which draws hundreds of participants living with or helping family members with lung cancer.

As mentioned previously, he gives back to the oncology community through his numerous leadership roles on national committees, including a term as president of the American Radium Society, the country’s oldest organization devoted to the study of cancer.

I would mention in his life outside of the hospital, Dr. Rosenzweig is no less inspiring. He was recently reelected to his third term as city councilman in his hometown of Englewood, New Jersey, and has been involved in numerous community organizations for more than 20 years.

He also recently received the 2021 Community Service Award from the Rotary Club of Englewood.

He also serves on multiple alumni committees for Brown University, including some leadership roles.

It is incredible that Dr. Rosenzweig can devote long days to his duties as a physician, researcher, educator and chair and then come home and spend a few more hours working to improve his community.

And he also finds time to run the New York City Marathon every year.

In conclusion, Dr. Rosenzweig’s commitment to helping patients with lung cancer and mesothelioma is truly heroic, and I can think of no one more deserving of this award.

Previous article
How Capital Blue Cross Helps Diabetics Reverse Their Diabetes?
Next article
A Chemotherapy Spray When Surgery Is Not An Option