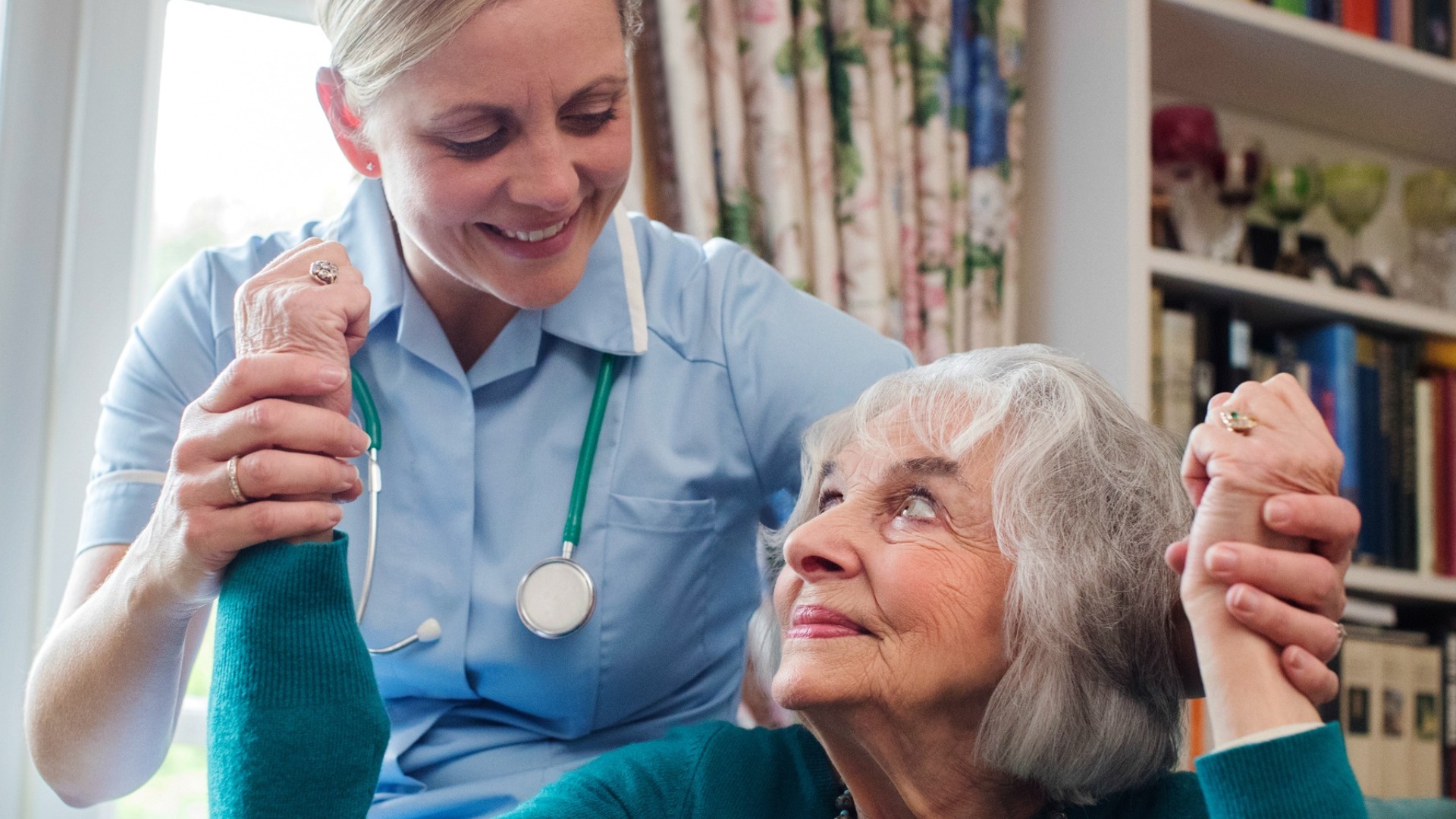 Traditionally, when most people hear the word “stroke,” they think of someone suffering from a blockage of an artery supplying blood to the brain.

However, broadly speaking, there are two types of stroke: ischemic and hemorrhagic. Both types of stroke have surgical options that have evolved significantly in the past 10 years due to advances in our understanding of the disease and improvement in surgical technology.

RELATED: Replacing Your Blood Lessens Impact Of A Stroke

Ischemic stroke, or blockage of an artery supplying blood to the brain, is an emergency. Irreversible damage to the brain can be prevented if the blockage of the artery is addressed as soon as possible.

Over the past five years, patients suffering from ischemic stroke who undergo a surgery called mechanical thrombectomy have benefited from significant reductions in disability and death.

The treatment is a minimally invasive procedure that steers a soft wire and catheter from either the wrist or groin artery to the blocked artery in the brain.

Once the catheter is positioned at the blockage, the clot is sucked into the catheter to open the blocked artery and restore blood flow to the brain. Patients who quickly undergo the surgery may recover with little to no disability.

Hemorrhagic stroke, which is caused by bleeding in the brain, also has surgical treatment options that have recently evolved.

Bleeding caused by a ruptured brain aneurysm can be stopped through traditional open surgery techniques or less-invasive endovascular techniques.

Both approaches provide the surgeon with safe and effective options to address the stroke.

There has been an increase in treating ruptured aneurysms through minimally invasive endovascular techniques, which block off blood flow into the aneurysm to prevent bleeding.

Hemorrhagic stroke also can be caused by large hematomas, or blood clots, that form within the brain tissue.

These clots can damage the surrounding brain tissue and result in deadly compression of the brain. Surgical options are also available to treat this type of hemorrhagic stroke.

Through a small hole in the skull, we have the ability to remove the clot with suction while visualizing the surgery through a tiny camera.

Educating the public about the signs and symptoms of stroke, improvements in communication technology, rapid identification of patients eligible for surgery and advancements in the surgical tools have resulted in major changes in how strokes are treated.

As research progresses, we will continue to expand the surgical options for treatment and management of stroke. The progress made over the past five years is just the beginning.

UVa is among just 3% of stroke centers nationwide certified by the Joint Commission as a Comprehensive Stroke Center. To learn more about stroke care at UVa, visit uvahealth.com/services/stroke.