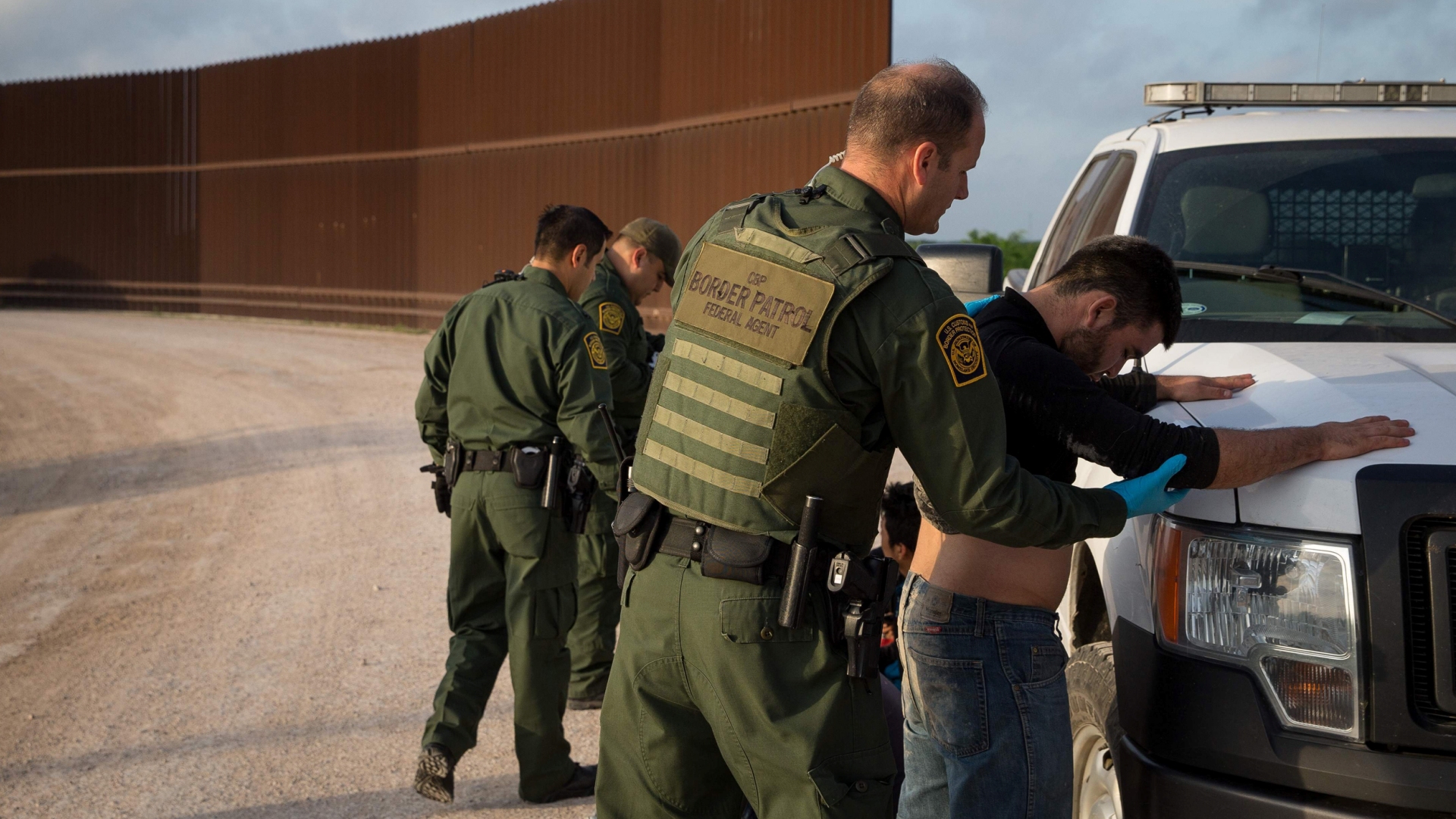 Entrance Into The US Ceased Until Further Notice

Entrance Into The US Ceased Until Further Notice: Citing concerns over the continued spread of COVID-19, the Trump administration announced the indefinite extension of a Centers for Disease Control and Prevention order which allows federal authorities at the U.S. border to immediately return unauthorized migrants to their home countries.

“The entire country has mobilized to save lives by limiting face-to-face contact and reserving medical and health care resources for those who need them most,” CDC Director Robert Redfield wrote in the order.

“At a time when these domestic efforts are ongoing and effective, it would be counterproductive and dangerous to undermine those efforts by permitting the introduction of persons from outside the United States who pose a risk of transmission of COVID-19 within (Homeland Security) facilities or the U.S. interior.”

The order from Redfield will remain in effect, “until the CDC Director determines that the danger of further introduction of COVID-19 into the United States” no longer posses a risk to public health. The CDC said it plans to review the decision every 30 days.

The extension ensures legal avenues for migrants fleeing persecution in their home countries will remain limited.

Of those attempting to cross into the U.S. since the order was enacted, border agents referred 59 migrants to U.S. Citizenship and Immigration Services for “expressing a fear of torture.”

USCIS rejected 54 of them and three cases remain pending. Only two people attempting to enter the U.S. have been allowed to continue their cases for humanitarian protections since the restrictions first went into effect in March, according to the Department of Homeland Security last week.

While it’s unclear how many in total have attempted to seek those protections recently, U.S. Customs and Border Protection has expelled 20,860 migrants under the CDC order so far.

A group of public health experts from across the country wrote to Trump administration officials this week to strongly oppose the extension of the protocols.

“Despite its public health pretext, the CDC order fails to further public health and disregards alternative measures that can protect public health while preserving access to asylum and other protection,” the group wrote in the letter to Trump’s top health officials.

Restrictions on non-essential legal travel between Canada, Mexico and the U.S. will also remain in place until June 22, the Department of Homeland Security announced Tuesday. These closures of legal traffic exempt U.S. citizens, green card holders and people traveling for work or school, according to the Homeland Security advisories.

On a video conference with industry leaders, focused on U.S. supply chain protections, acting Homeland Security Secretary Chad Wolf said the U.S. had been in talks with the governments of Canada and Mexico before the decision to extend non-essential travel limits was announced Tuesday.

“We really have to see what is the health care situation like in Mexico and Canada,” Wolf said.

With a 60 to 70% reduction in non-essential travel through U.S. ports, Wolf said additional funding from Congress would be needed to keep fee-based agencies like the U.S. Citizenship and Immigration Services afloat.

“We’re going to have to adjust within DHS, probably to reprogram money into those accounts from other parts of the department,” Wolf said. “It’s not something I want to do.”

Application fees fund 97% of the USCIS budget, according to the agency. Last month, the the Trump administration announced a halt on certain types of new visa applications filed overseas.