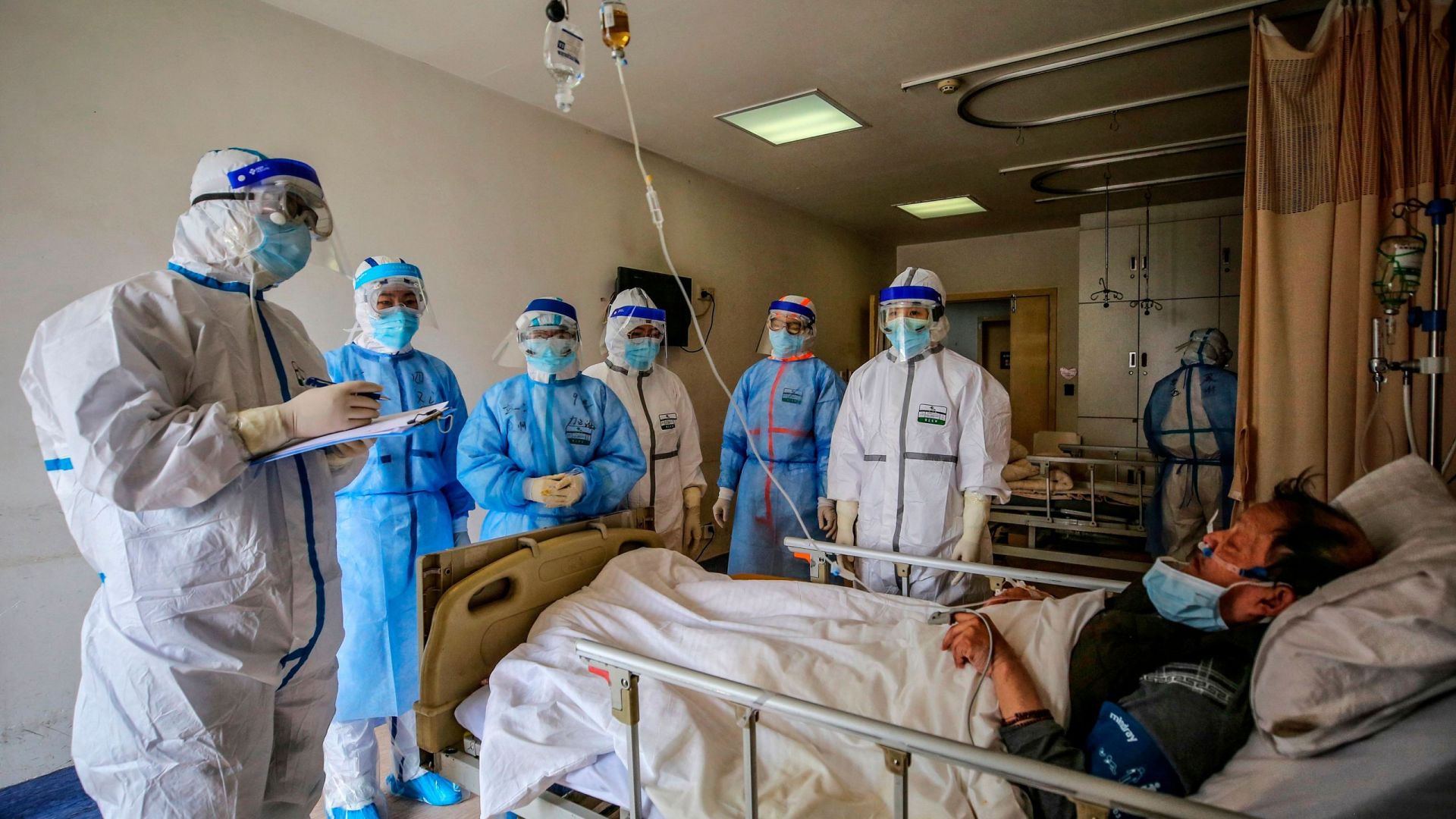 False Negative Results For COVID-19 Carriers – Mainland China reported no new domestic coronavirus cases for a third day, but a man without symptoms who tested positive before being cleared of the illness had a community in Wuhan on alert.

There were 41 new cases recorded on Friday in the mainland, all of them imported from overseas – including 14 patients in Beijing, nine in Shanghai and seven in Guangdong.
That was the third day there were no new local cases across the country, and the ninth day for provinces other than Hubei, which has been the worst hit by the virus.

But a case in Wuhan has raised concern about possible carriers who are not counted in the official figures because they do not have immediate symptoms, typically known as being asymptomatic.

Qiaokou authorities said a 62-year-old man from the district was tested for the pneumonia-like illness three times – he was negative on Tuesday, positive on Thursday, when he was admitted to hospital, but tested negative again on Friday.

The man did not have symptoms such as a fever or cough so was not counted as a confirmed case, according to a statement. He had gone for a check-up because of enlarged lymph nodes in his neck.

The statement was issued in response to photos on social media of a notice put up by the neighbourhood committee warning residents of the Lishui Kangcheng compound, where the man lives, that there was a confirmed Covid-19 case in the area.

Under its guidelines, the National Health Commission recognises that there could be asymptomatic carriers and they can be contagious, but they are not classified as confirmed cases and reported to the public until they show symptoms.

Two more cases were reported by a residential community in Wuhan on Friday, but authorities later clarified that they had already been counted in February – one patient had been discharged from hospital and the other was still being treated.

Wuhan reported its first case of the new virus strain in December, and it has since spread around the world, infecting more than 260,000 people and killing over 11,000 as of Saturday.

As the situation eases in China, authorities are now focusing on imported cases in cities including the capital Beijing, where all international arrivals must go into quarantine for 14 days, and passengers arriving in some cities are being tested for the virus.

Another asymptomatic case is being investigated by police in Hebei province – a 66-year-old man from Henan who fled the airport in Shenyang, Liaoning after arriving from the United States early on Wednesday. He tested positive for Covid-19 but did not have any symptoms.

However, instead of going to hospital, the man continued his journey, taking a domestic flight before boarding a train for Xuchang in Henan province. He was stopped in Xingtai in Hebei and taken to a hospital in the city, according to a statement from the local government on Friday.

Wu Hao, who is on the National Health Commission’s disease control expert panel, said there could be more isolated cases cropping up in the community involving asymptomatic carriers or patients who experienced a longer incubation period than usual.

“[We] should be prepared for this – identify the case in time, control the infection source and isolate the close contacts so that no further transmission occurs,” Wu told state broadcaster CCTV on Saturday.

Average onset of symptoms is five to six days after infection but it ranges from one to 14 days, according to a February report from a joint mission to China organised by the World Health Organisation and Chinese authorities.

Zeng Yixin, vice-minister of the National Health Commission, said last month that asymptomatic carriers were mainly identified when close contacts of confirmed cases were tested or cluster outbreaks were investigated.

Such cases are not reported so it is unclear how prevalent asymptomatic carriers are, but according to Wu Zunyou, chief epidemiologist at the Chinese Centre for Disease Control and Prevention, they account for a small number of infections, and about 75 per cent of them experience symptoms later.