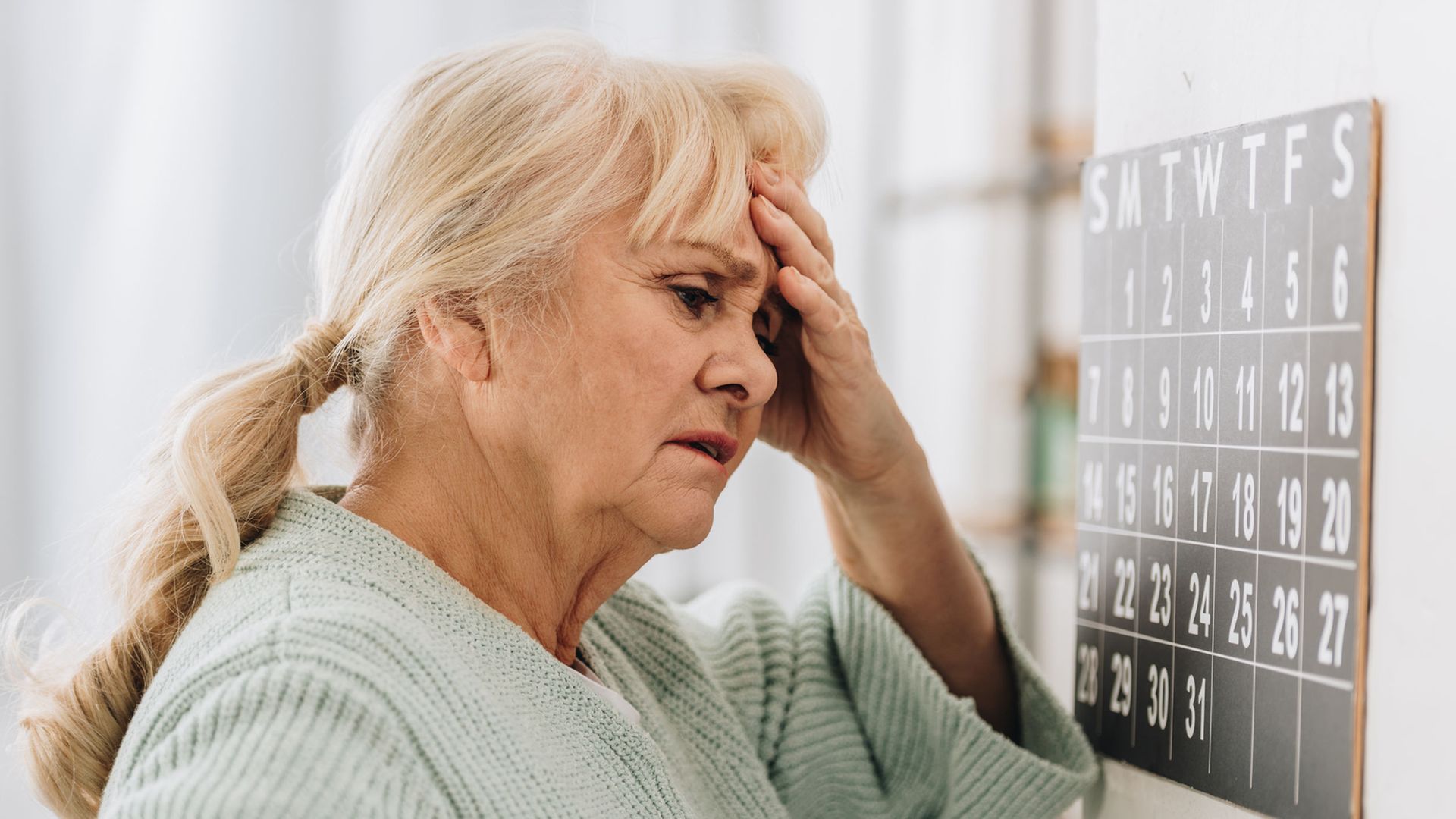 Dementia involves the progressive loss of memory, cognitive skills, and the ability to perform everyday tasks.

According to the World Health Organization (WHO), around 50 million people worldwide have dementia. Every year, there are almost 10 million new cases.

Although there is currently no cure or therapy that can slow the progression of the condition, scientists have identified several risk factors for it.

For example, certain lifestyle changes and drug treatments can reduce these risks, helping prevent the condition from developing in the first place.

Cardiovascular issues such as high blood pressure have emerged as particularly important risk factors for dementia.

A few studies have found that all other things being equal, hypertension puts women at higher risk of dementia than it does men.

However, other research has not found any gender-related differences in the risk of dementia due to hypertension.

A new study, which followed up more than half a million individuals, adds to evidence that having high blood pressure in middle age puts women at higher relative risk of dementia, even after accounting for other risks.

The researchers found that smoking, diabetes, high body fat, and low socioeconomic status all affect the risk of dementia equally for men and women.

The study — by researchers at the George Institute for Global Health at the University of New South Wales in Newtown, Australia — now appears in the journal BMC Medicine.

“Our study suggests that a more individualized approach to treating blood pressure in men compared [with] women may result in even greater protection against the development of dementia,” says study co-author Prof. Mark Woodward.

Half a million volunteers

The researchers tracked 502,226 people in the UK Biobank, which is a biomedical database that enrolled volunteers between 2006 and 2010.

On recruitment, none of the participants had dementia. Their average age was 56.5 years. Over the following 12 years, 4,068 of them developed dementia.

Smoking, diabetes, high levels of body fat, a previous stroke, and low socioeconomic status at the start of the study were associated with a similarly increased risk of dementia in both women and men.

However, despite the overall incidence of dementia being higher in men than in women, raised blood pressure was associated with a higher relative risk in women after accounting for all the other risk factors.

Specifically, as systolic blood pressure in men increased from low to high levels, their risk of dementia declined and then increased again in a U-shaped curve.

By contrast, the risk of dementia remained flat for women with low systolic blood pressure, then rose steadily in line with increasing blood pressure.

This kind of steady, or linear, increase in risk is sometimes known as a dose-response relationship.

This gender-related difference in risk associated with increasing blood pressure was apparent for both vascular dementia and Alzheimer’s disease.