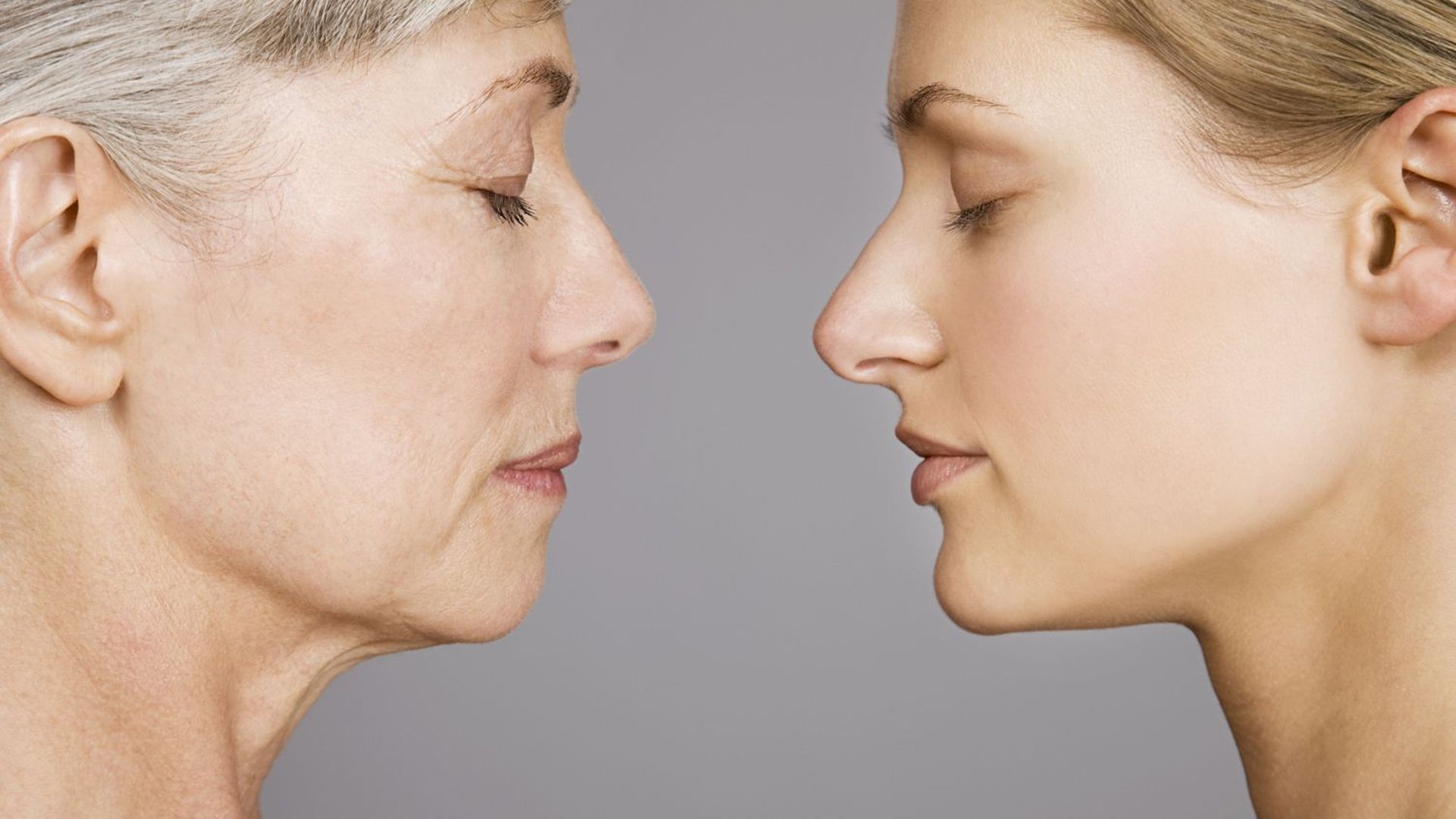 A new first-of-its-kind study shows that people who are infected with HIV experience significant epigenetic aging right away from the time of infection.

The finding adds new context to the question of how HIV affects the body over the long term. The study was published in the journal iScience.

Beth D. Jamieson, PhD, of the University of California Los Angeles, and colleagues, explained that evidence suggests people with HIV experience an earlier onset of chronic diseases such as heart disease, kidney disease and frailty than their non-HIV peers, even if their HIV is well-controlled with antiretroviral medications.

“It has been suggested that this represents premature or accelerated aging, but consensus on this point has been hampered by a lack of agreement on, or methods by which to define, what constitutes normal aging,” Jamieson and colleagues wrote.

One increasingly prominent method of tracking aging is so-called “epigenetic aging.” The authors said this process entails “assessing the process of human aging at a subcellular level by examining patterns of DNA methylation (DNAm) in various cell types and tissues.”

There have already been studies that attempted to gauge HIV’s impact on epigenetic age by comparing people with HIV to people without HIV.

However, Jamieson and colleagues said those studies have largely been cross-sectional, point-in-time comparisons between people with infections and uninfected people of the same age.

In the new study, Jamieson and colleagues took a longitudinal approach, seeing how epigenetic age changed over time in people who were infected with HIV compared to matched controls.

The investigators recruited 102 subjects into the study, taking epigenetic measures prior to HIV infection and approximately 3 years after infection. All of the subjects in the study were participants in the Multicenter AIDS Cohort Study (MACS).

The subjects were all considered at-risk for HIV infection, and due to their participation in the cohort study, the investigators had access to data regarding other factors that might also lead to epigenetic aging, such as smoking status and body mass index (BMI).

From the time of their pre-infection until up to 3 years after infection, the investigators found that people who were infected with HIV had a median estimated epigenetic age acceleration of 1.9-4.8 years.

Those with HIV also experienced significant shortening of the telomeres at the ends of their chromosomes, a phenomenon that occurs with repeated cell division and age.

In the healthy controls who did not become infected, no such acceleration was seen. Moreover, the investigators said their analysis suggested that potentially confounding factors like smoking, BMI, and hepatitis B infection status, did not account for the changes.

“These longitudinal observations clearly demonstrate an early and substantial impact of HIV infection on the epigenetic aging process, and suggest a role for HIV itself in the earlier onset of clinical aging,” Jamieson and colleagues wrote.

The investigators noted that their study was made up entirely of men who have sex with men, and so the results may not be generalizable to other groups of people, such as women.

They added that their sample size was limited by the need to have viably preserved pre-infection blood samples from all subjects. They also noted that other factors, aside from HIV infection, can affect epigenetic age.

Still, they said their study is the first to show that, among people with similar demographic and lifestyle characteristics, HIV infection is associated with a significant and rapid uptick in epigenetic age.

“Although it is likely that at least some of the epigenetic changes observed over the course of HIV infection may not be unique among viral infections, the current longitudinal study design offers a rare insight before and after initial infection with a virus that directly infects and impacts immune cells circulating in the blood,” they said.

Previous article
Warning Signs You Have A Blood Clot
Next article
Is The CDC Still Relevant After Failing Americans Through The Pandemic?