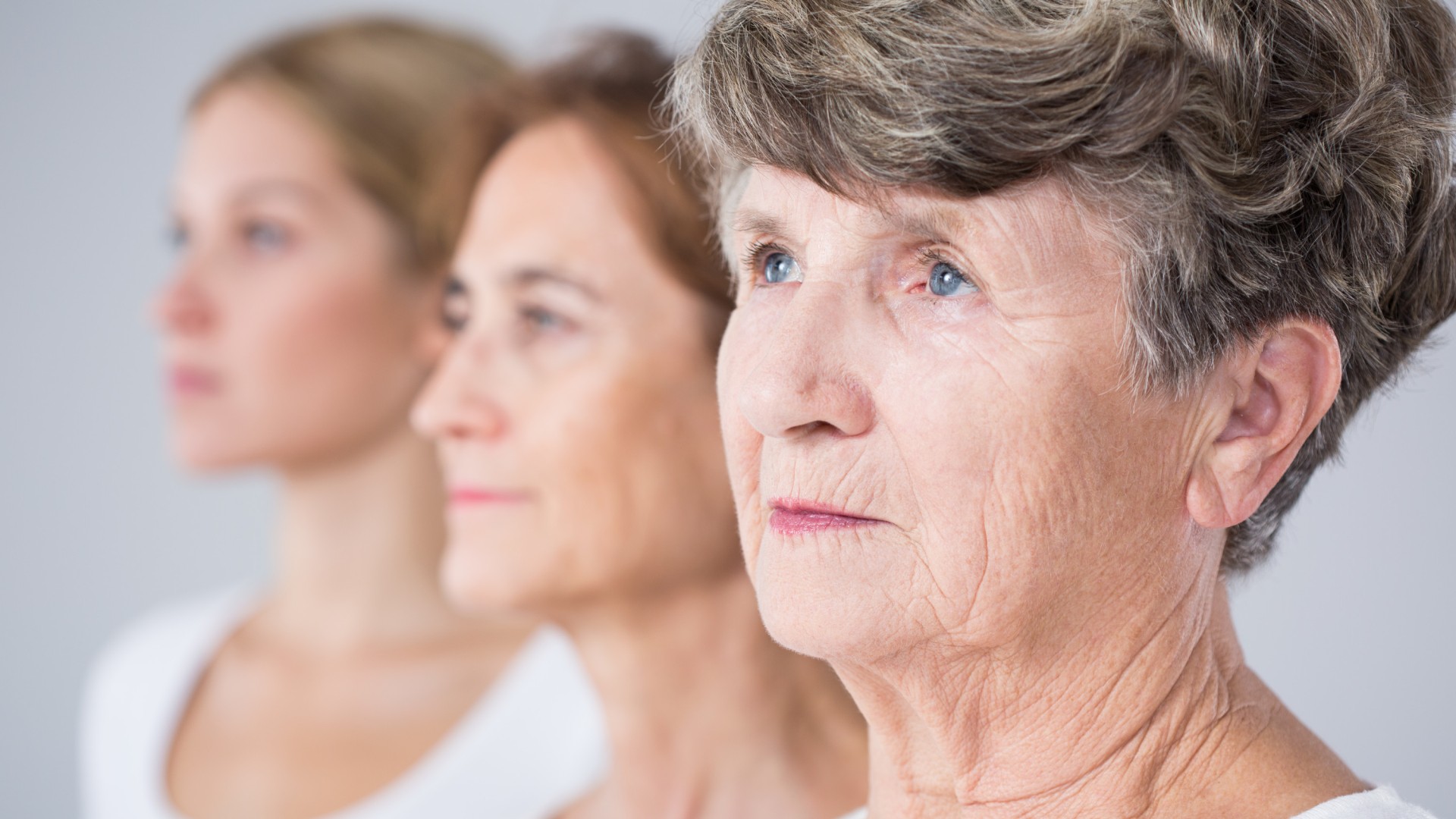 The first large-scale review into the health outcomes of people living with HIV has found that this group has an increased risk of contracting specific diseases and illnesses, some of which are more commonly associated with ageing.

The umbrella review, led by academics from Anglia Ruskin University (ARU) in Cambridge and the Medical University of Vienna, combined data from 20 separate observational studies and examined 55 different illnesses.

Published this week in the journal Clinical Infectious Diseases, the study found that people living with HIV have a significantly elevated risk of Chronic Obstructive Pulmonary Disease (COPD) and coughs, heart disease, pregnancy mortality and sepsis, anemia, and bone fractures.

Although the number of people contracting HIV is declining, approximately 1.8 million people are infected every year and HIV remains one of the world’s major health issues.

The greater prevalence of HIV age related diseases may be explained by the persistent immunodeficiency and inflammation connected with HIV. There are also adverse effects associated with antiretroviral treatment.

Previous studies have also suggested that people living with HIV in developed countries, as a population, often exhibit greater risk factors associated with non-AIDS related illnesses, such as smoking, drug use and alcohol use.

Senior author Dr Lee Smith, Reader in Physical Activity and Public Health at Anglia Ruskin University (ARU), said: “There has been a major shift in how we view HIV. It is no longer a death sentence but rather a manageable chronic illness.

“By pooling data from different studies, we’ve been able to show for the first time that even with the rise in life expectancy amongst people living with HIV, this population now seems to be disproportionately affected by chronic illnesses often attributable to lifestyle issues such as smoking, drug and alcohol use, or more commonly associated with an older population.

“We’re unable to say for certain which are caused or exacerbated by HIV and its treatment, and which are related to lifestyle. However, the elevated risk levels highlighted in our study should hopefully lead to further research to improve both the prevention and early detection of these comorbidities in people living with HIV.