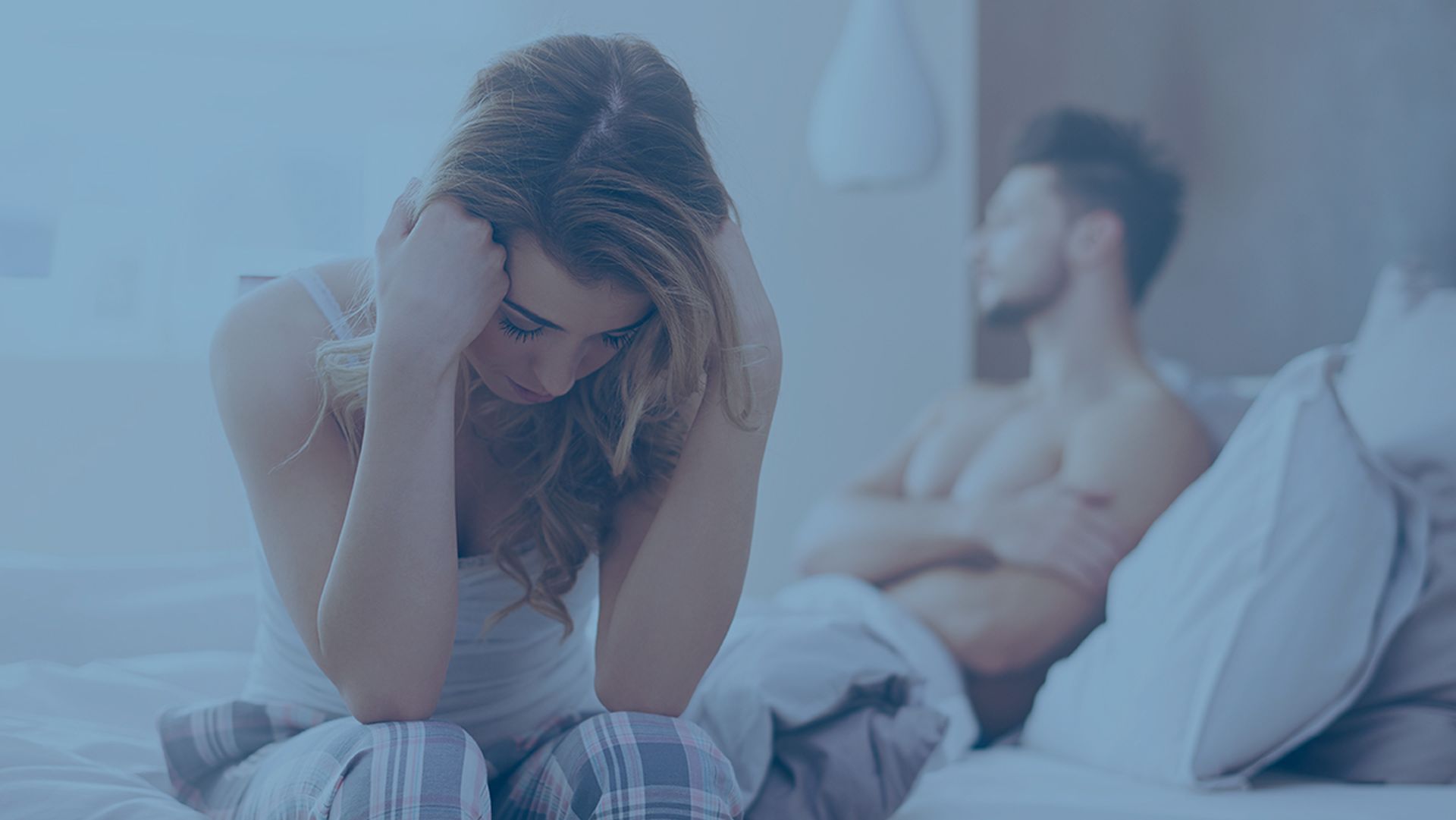 Women with breast cancer commonly see their sexual health decline, yet their doctors aren’t telling them what to expect — or what to do about it.

Those are among the findings of a new study that asked breast cancer patients about their sexual well-being. It showed that most women had sexual health issues — typically side effects from their treatments.

That was no surprise, as previous research has found the same. But this study also asked patients about the care they’d like to receive. And most women said they wished their doctors had brought up the issue of sexual health early on — soon after their diagnosis.

Patients want to know what to expect, and what they can do to manage sexual symptoms, said researcher Dr. Sarah Tevis, of the University of Colorado Cancer Center in Aurora.

Studies show that sexual symptoms are common among people with cancer, not just breast cancer. They are generally related to treatment, as well as the stress of dealing with the diagnosis.

For breast cancer patients, Tevis said, all of the standard treatments can potentially impact sexual health.

Surgery can change sensation in the breast, or how a woman feels about her body. Chemotherapy can have an array of side effects like fatigue and nausea that may dampen a woman’s desire to have sex.

There are guidelines encouraging cancer specialists to talk about sexual health, but those discussions are typically not happening, the researchers found.

Of the patients Tevis and her colleagues interviewed, most said they’d received no information about the sexual side effects of treatment.

Many other studies have shown the same — with doctors citing lack of time, and lack of training and comfort with the subject as reasons. They also tend to think that if patients are having sexual side effects, they’ll ask for help.

“Doctors often think that patients will bring it up,” said Dr. Laila Agrawal, a breast cancer specialist at Norton Cancer Institute in Lexington, Ky. “But it’s really the medical professional’s job to do that.”

Patients, Agrawal said, often hesitate to broach the subject, for a number of reasons. Some worry about making their doctor uncomfortable, for example, while others think sexual symptoms are something they just have to endure.

Tevis made similar points. “We know that patients don’t bring this up, even when their symptoms are severe,” she said.

Agrawal, who was not involved in the study, said it offers “valuable” insights into when and how breast cancer patients want to be informed about sexual side effects.

The findings, published Aug. 1 in the Annals of Surgical Oncology, are based on 87 women who’d been treated for breast cancer in the past five years.

Most women had undergone surgery and the majority had additional treatments, including chemotherapy and hormonal therapy.

In an online survey, 69% said their sexual desire declined after their diagnosis, and nearly as many said they didn’t have the energy for sex, either during or after treatment.

A similar percentage, 63%, said vaginal dryness was an issue, while half reported struggling with hair loss, weight gain and body dissatisfaction.

Yet, in focus group discussions, few patients said their doctors had ever discussed sexual health with them.

When asked what they’d prefer, nearly all of the women said oncologists should proactively talk about sexual health. Over 70% said they’d want that information soon after their diagnosis, and they favored options for how to get it — whether that meant pamphlets, online videos or in-person conversations.

“If you’re experiencing something distressing, there are ways to manage,” Agrawal said. “Your sex life may not be exactly what it was before, but it can still be an enjoyable part of life.”

Tevis said it can be helpful for women to bring their partner to their medical appointments — to be part of the discussion of the diagnosis in general, including the possible effects on their sex life.

Inspired by the study, the university has teamed up with the nonprofit Catch It In Time to produce a series of videos on sexual health — aimed at both patients and medical professionals.

They will be available on the Colorado Program for Patient Centered Decisions website.