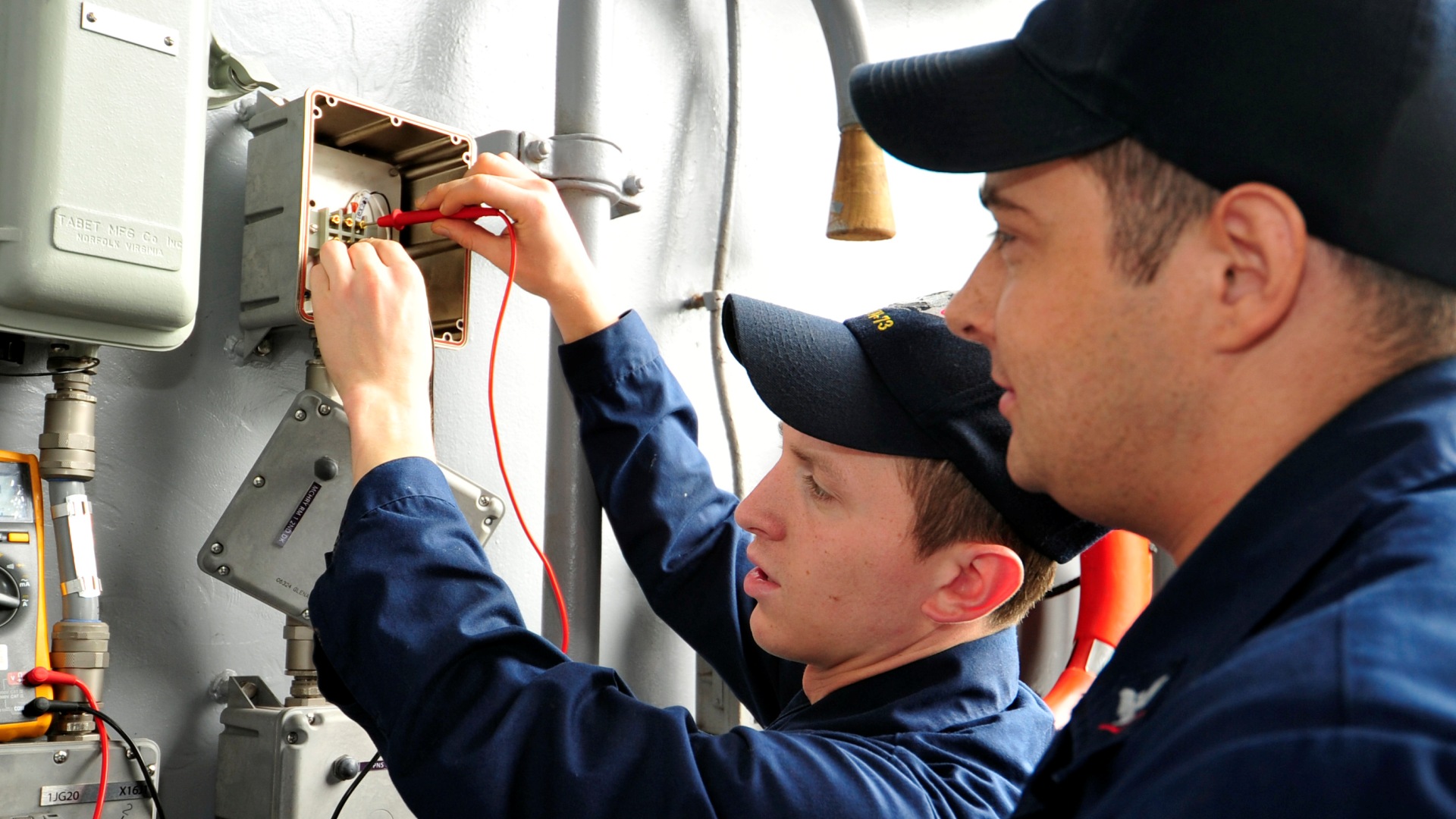 How Electricians Are Exposed To Asbestos Cancer

How Electricians Are Exposed To Asbestos Cancer – According to the Electrical Safety Foundation International, around 51,000 home electrical fires occur each year. These incidents result in approximately 500 deaths and 1,400 injuries. At commercial buildings, the United States Fire Administration reports 8,200 electrical fires each year.

How do they start, though? Well, electrical fires can originate in wiring, cables, circuit breakers and other components.

To prevent these fires, companies involved in construction used asbestos around these flammable electrical parts. This substance was easy and cheap to produce through most of the 20th century.

Construction and insulation companies didn’t know of the health risks — that loose asbestos fibers could enter the human body and cause cancer. They simply wanted to prevent fires and protect people.

However, the asbestos manufacturing companies did know of the hazards — and many knew for decades. They knew that if this mineral loosened, tiny fibers would enter the air and could be inhaled or ingested. Once this dust enters the body, it can travel to the thin linings around the lung cavity, abdominal cavity or heart.

The fibers are sharp and can irritate the cells residing in these linings, which is how mesothelioma forms.

Despite knowing these risks, manufacturing companies continued producing and selling the mineral, a decision made to preserve their profits. The health of many electrical workers, among other occupations, suffered due to this greed.

There are numerous ways electrical workers can interact with asbestos. During the 20th century, they often worked on new construction projects that involved installing asbestos into homes or commercial buildings.

An article published on the website BMC Research Notes lists electricians as an occupation indirectly exposed to asbestos due to being “on-site during insulation activities.”

Toward the end of the 20th century, the general public learned asbestos was cancerous. Despite the drop in using the mineral for new construction projects, electrical workers remained at risk.

Any jobs involving maintenance or repair of electrical wiring or other components put electricians in harm’s way. As an example, replacing old wires or cables in a building could lead to them interacting with loose fibers. Another example is completely removing electrical wiring prior to the demolition of a building.

A study published by the Regulatory, Toxicology and Pharmacology reviewed the connection between mesothelioma and electrical workers. The report found that it’s due to “renovation/demolition work or working in the proximity of other skilled craftsmen.”