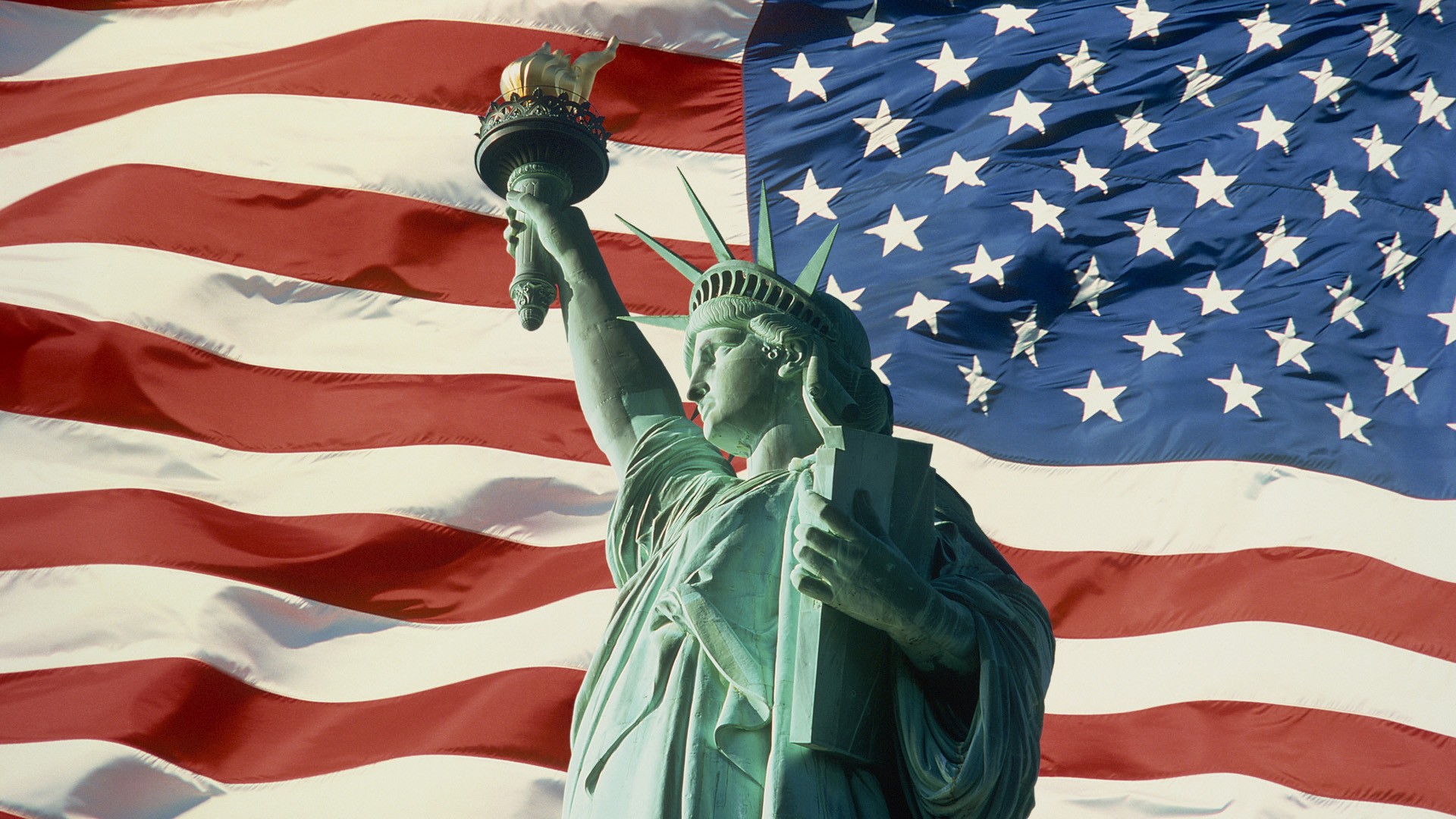 Is The Pandemic Coming To An End For The US?

As the United States continues on a path to near pre-pandemic normalcy, experts remain concerned over low vaccination rates and the spread of variants, which could potentially exacerbate a pandemic that has upended life for more than a year and inflicted a damaging toll on Americans and the world.

New York and California, which were home to some of the nation’s deadliest virus hotspots last year, are fully reopening in time for the summer as Sunday marks the 500th day since the first known Covid-19 death in the US.

California officials announced in April 2020 that a 57-year-old woman who died on February 6 that year passed away from coronavirus complications, more than three weeks before what was previously believed to be the nation’s first death in Washington state.

Since then, at least 601,740 Americans have died from Covid-19, according to the most recent data from Johns Hopkins University.

With more than 300 million total vaccine doses administered as of this week, the US has gone through major coronavirus milestones worthy of celebration.

From reporting a current seven-day moving average of 13,997 daily new cases this week compared to the peak of 251,834 cases on January 10, to administering an average of more than 3 million vaccine doses per day in April, according to data from the US Centers for Disease Control and Prevention.

“We certainly have to acknowledge that we have come a long way, and we’re out of the worst of it.

We’re not going to see the massive surges that we saw over the holidays,” said Wen, who is the former health commissioner for Baltimore.

“The problem, though, is that we should really be looking at the numbers for each community instead of looking at the US as a whole because while the US as a whole is doing so much better, and there are pockets of the country that have very high vaccination rates, we also have pockets of the country that are actually undergoing massive surges right now where their hospitals are getting full again,” Wen said.

While health experts agree full vaccination offers protection against some variants of Covid-19, Wen added that it’s unknown whether a variant resistant to vaccines will emerge.

“We just don’t know. If it’s anything that we’ve learned during Covid-19, it’s how much we need to be humble in the face of this virus,” she said.

She noted that it’s “certain” new variants will develop, which could make vaccines slightly ineffective, but not entirely.

“This is another reason why those who are unvaccinated should be vaccinated as soon as possible,” Wen said.

Vaccination lags continue in some states

As of Saturday, 44.9% of the total US population was fully vaccinated against Covid-19, while 53.2% had received at least one dose.

Fourteen states have fully vaccinated more than half of their population, CDC data shows, and 16 states have accomplished President Joe Biden’s goal to vaccinate 70% of adults with at least one dose by July 4.

Nationally, 65.3% of adults have received at least one dose, with the current pace of vaccinations at 1.3 million doses per day, according to CDC data Saturday.

Mississippi, one of the Southern states where vaccination rates are among the lowest in the country, has fully vaccinated 30% of its total population while 33% has received at least one dose, state health data published Friday shows.

Jackson, Mississippi, Mayor Chokwe Antar Lumumba told CNN on Saturday the state is so far behind in vaccinations in part because of “a dynamic of so many individuals who do not have primary health care physicians on a day-to-day basis, and this is another example of how this pandemic is highlighting the disparities in health care.”

In Hinds County, where Jackson is located, 40% of the total population is at least partially vaccinated while 36% is fully inoculated, according to state data.

“People who have not been to the doctor in many years, and in some instances never, and now we’re trying to encourage them to … go get a shot in their arm.”

Lumumba noted one way to encourage vaccination is “meeting people where they are,” whether that’s in barbershops or churches.

He noted that vaccine accessibility and historical mistrust within Black and brown communities are contributing factors to the low vaccination rate in his city, whose population is about 85% Black.

Variants on the rise

Alabama, Louisiana, Arkansas, Tennessee and Wyoming join Mississippi in being among the states with the lowest vaccination rates.

That’s a problem because experts have been warning that emerging variants could cause serious illness for the unvaccinated.

The CDC has predicted the Delta variant, which was first identified in India, could become the dominant strain in the US.

The Delta variant, along with the Gamma or P.1 variant, have been deemed variants of concern by the CDC—meaning their danger comes from their ability to transmit more easily or cause more severe disease.

The Gamma variant, first identified in Brazil, has been detected in every US state where the CDC has variant information.

Vaccination has been shown as the best way for the US to get ahead of the variants. A recent study by Public Health England found that two doses of a coronavirus vaccine are “highly effective against hospitalization” caused by the Delta variant.

The study found the Pfizer/BioNTech vaccine is 96% effective against hospitalization after two doses.

Surgeon General Vivek Murthy previously told CNN there isn’t enough data to indicate the effectiveness of Johnson & Johnson’s one-dose vaccine in regard to the Delta variant, but it has shown it can help prevent hospitalizations and deaths when people are infected with other strains.

“The key is get vaccinated, get both doses,” Murthy said. Steve Edwards, the CEO of CoxHealth, a system of hospitals and clinics based in Missouri, told CNN on Friday that the Delta variant is unlike others.

“We can’t tell why one patient is doing poorly and one is doing well. There’s just something different about how this variant is affecting the immune system of our patients,” Edwards said.

He added along with low vaccination rates in Missouri, the Delta variant is playing a big role in the surge of cases at his hospitals.

“I think the Delta variant is what’s fueling this,” he said. “Much of the South, Midwest, much of the places that have low vaccination rates — if confronted with the Delta variant, will see a similar kind of surge of patients as we’re beginning to see right now.”