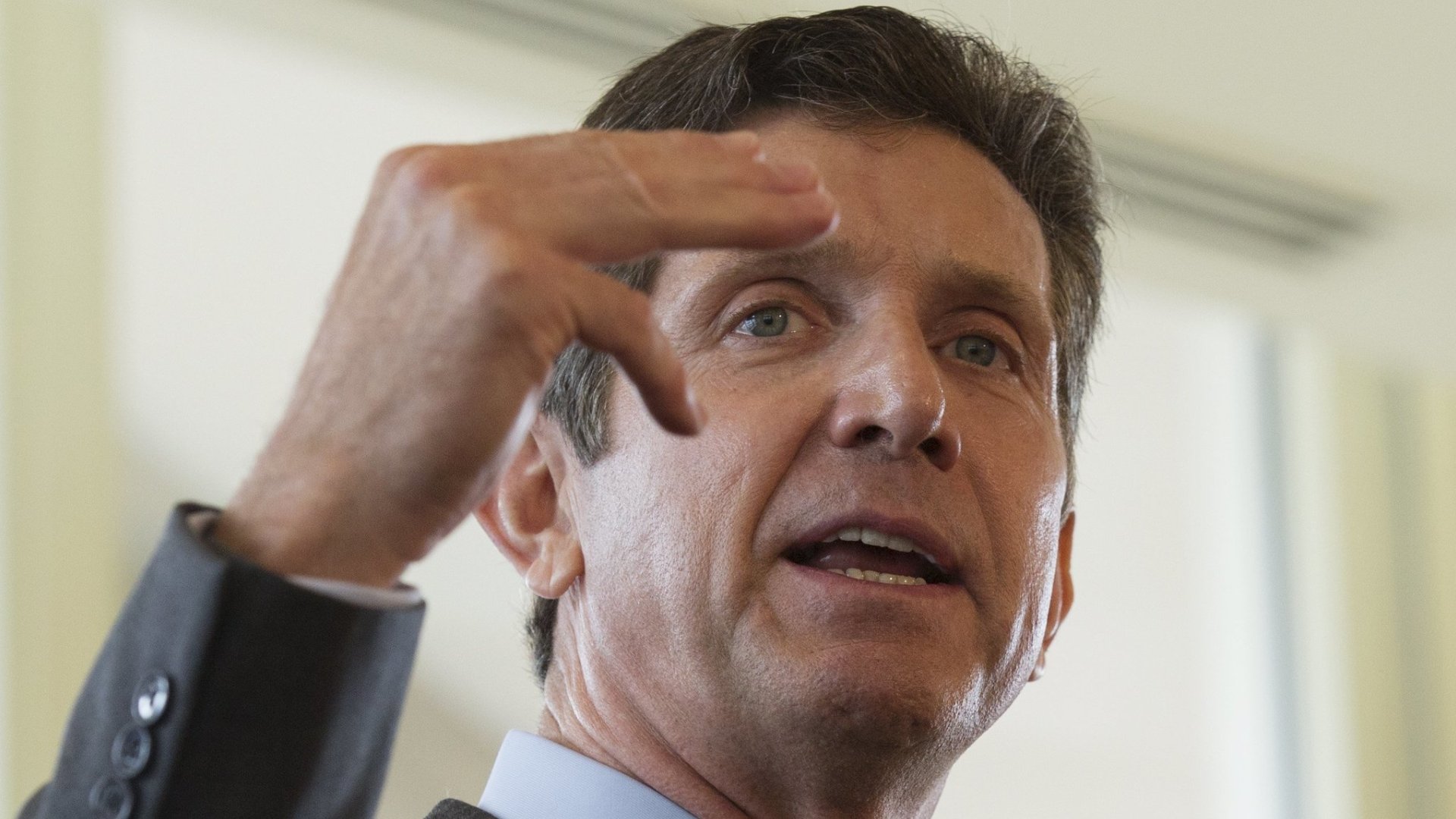 The Los Angeles Superior Court jury deliberated across Friday and most of Monday before finding in favor of the company on design defect, failure to warn, and negligence claims surrounding Amy Fong’s mesothelioma.

Fong, 48, was diagnosed with the terminal disease, which she contends was caused by years of exposure to asbestos in J&J’s talc-based Baby Powder, both as a child in Hong Kong and later, following her 1984 move to the U.S.

And he contended J&J knew of asbestos in its talc for decades but did not do enough to safeguard its consumers. “A good, reasonable company would take the product off the marketplace, until you figure it out,” Satterley said, arguing the company could have replaced the talc in its Baby Powder with cornstarch.

“Johnson & Johnson had so many decision points, so many choices over the course of so many years. They could have easily solved this issue.”

But J&J argued there is no asbestos in its cosmetic talc and Fong’s mesothelioma was not caused by the company’s Baby Powder. During Thursday’s closings, Kirkland & Ellis’s Kimberly Branscome detailed agency and institutional studies concluding that asbestos was not present in J&J’s talc.

And she outlined the company’s own testing protocol that included more than 170,000 test samples of talc, and determined the mineral was asbestos-free.

“If a company really wanted to sell a product that they knew had asbestos in it, ask yourself if it’s logical that they would put that kind of testing protocol into place. It doesn’t make sense,” Branscome said. “Johnson & Johnson was thoroughly testing its product because its product had to meet very high specifications.”

The Fong case is one of thousands of lawsuits claiming a link between cosmetic talc and mesothelioma. And Monday’s verdict comes about two months after J&J voluntarily recalled a 33,000-bottle batch of Baby Powder that the FDA concluded contained trace amounts of asbestos.

According to published reports, the company ultimately said third-party laboratories found no asbestos in the sample the FDA tested, but left the recall in place. The FDA, for its part, stands by its current results.

A statement issued by J&J following the verdict said the company sympathized with cancer patients like Fong, but maintained Monday’s decision bore out evidence of its product’s safety.

“The facts are clear — Johnson’s Baby Powder is safe, does not contain asbestos, nor does it cause cancer, as reflected in more than 40 years of scientific evidence,” the statement read. “This is the third straight verdict in favor of Johnson & Johnson, and all verdicts against the company that have been through the appeals process have been overturned.”

Satterley, in an emailed statement, told CVN he was disappointed in Monday’s decision. And he noted the FDA finding and talc recall that came shortly before the Fong trial opened.

“During the course of this case the FDA found asbestos in Johnson’s Baby Powder,” the statement read. “We are obviously disappointed in the jury’s verdict. We will continue to fight on behalf of victims like Amy Fong.”