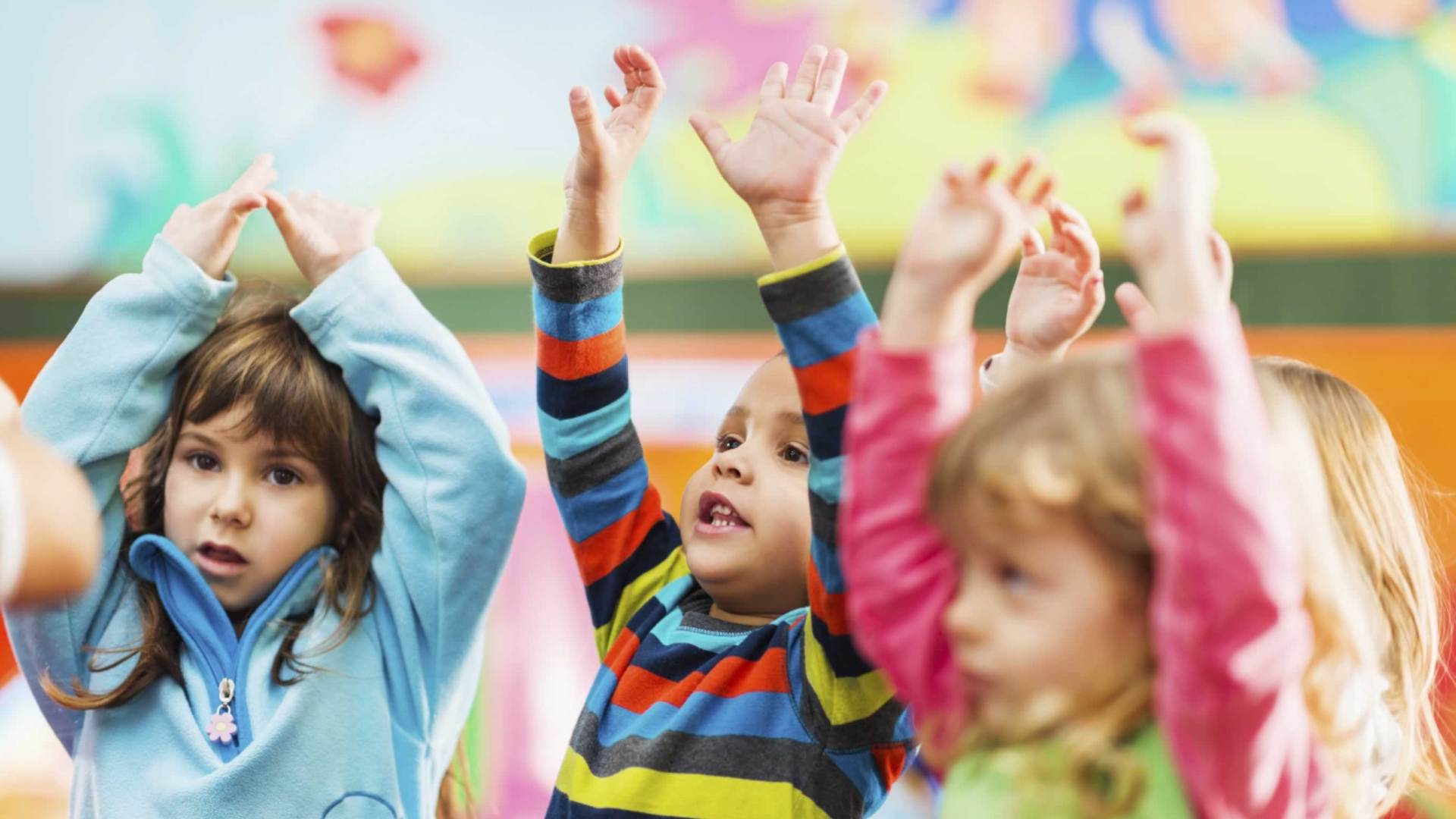 Lung Cancer In Young Children – After the US health regulators found traces of asbestos in samples from Johnson & Johnson (J&J) baby powder and forced the company to recall 33,000 bottles of talcum powder, physicians in India have warned that long-term exposure of asbestos can trigger lung cancer in children.

Asbestos is a group of naturally occurring fibrous minerals that have the potential to cause cancer, according to the World Health Organization (WHO) and other health groups. According to media reports, customers should stop using powder from the affected JJ batch ‘immediately’.

In its defense, the 133-year-old J&J said it had launched a review and prior tests have not found asbestos. The firm is facing thousands of lawsuits from people who claim its talc products caused cancer, which J&J has strongly denied, said media reports.

“The only protection we have against asbestos is knowledge, vigilance and care for our children. If the lungs of children are pre-mature then they are more prone to get affected by asbestos,” Rajesh Chawla, Senior Consultant Respiratory Medicine, Indraprastha Apollo Hospital in New Delhi, told IANS.

“Children, who have accidentally inhaled asbestos, might see the effect after many years. Some can even develop lung cancer. In the advanced stage, one can also suffer from peritoneal mesothelioma,” Chawla explained.

The USFDA has been testing dozens of products for asbestos, a known carcinogen amid rising public concern.

In an earlier statement, J&J said that out of an abundance of caution, “it is initiating a voluntary recall in the United States of a single lot of its Johnson’s Baby Powder in response to a US Food and Drug Administration (FDA) test indicating the presence of sub-trace levels of chrysotile asbestos contamination (no greater than 0.00002%) in samples from a single bottle purchased from an online retailer”.

“Despite the low levels reported and in full cooperation and collaboration with the FDA, JJCI is initiating this voluntary recall of Lot #22318RB of Johnson’s Baby Powder, from which the tested sample was taken,” the company added.

According to Anubhava Patel, Consultant Neonatology and Paediatric at Motherhood Hospital in Noida, asbestos can cause restrictive lung disease and severe respiratory insufficiency.

“Long term inhalation can cause lung cancer (mesothelioma). It’s an occupational health hazard. These days asbestos is found in talcum powder and it is harmful to the kids,” Patel told IANS.

According to a case study on 33 patients, published recently in the Journal of Occupational and Environmental Medicine, exposure to asbestos-tainted talcum powder may cause malignant mesothelioma, a rare and deadly cancer that affects tissues lining internal organs.

“Exposure to asbestos-contaminated talcum powders can cause mesothelioma. Clinicians should elicit a history of talcum powder usage in all patients presenting with mesothelioma,” the study noted.

“Mesothelioma is considerably a new condition for India, with the first case being reported in 2015. Much of India’s asbestos-related health is primarily occupational and second-hand exposure,” said Manish Mannan, Pediatrics, Paras Hospital in Gurugram.

He added that kids who work with the material in factories are often the victims of diseases derived from asbestos exposure.

“Patients may not develop symptoms of mesothelioma as these symptoms are typically only discovered in the later stages of the disease. Treatment involved either some form of surgery, radiation or chemotherapy,” Mannan added.