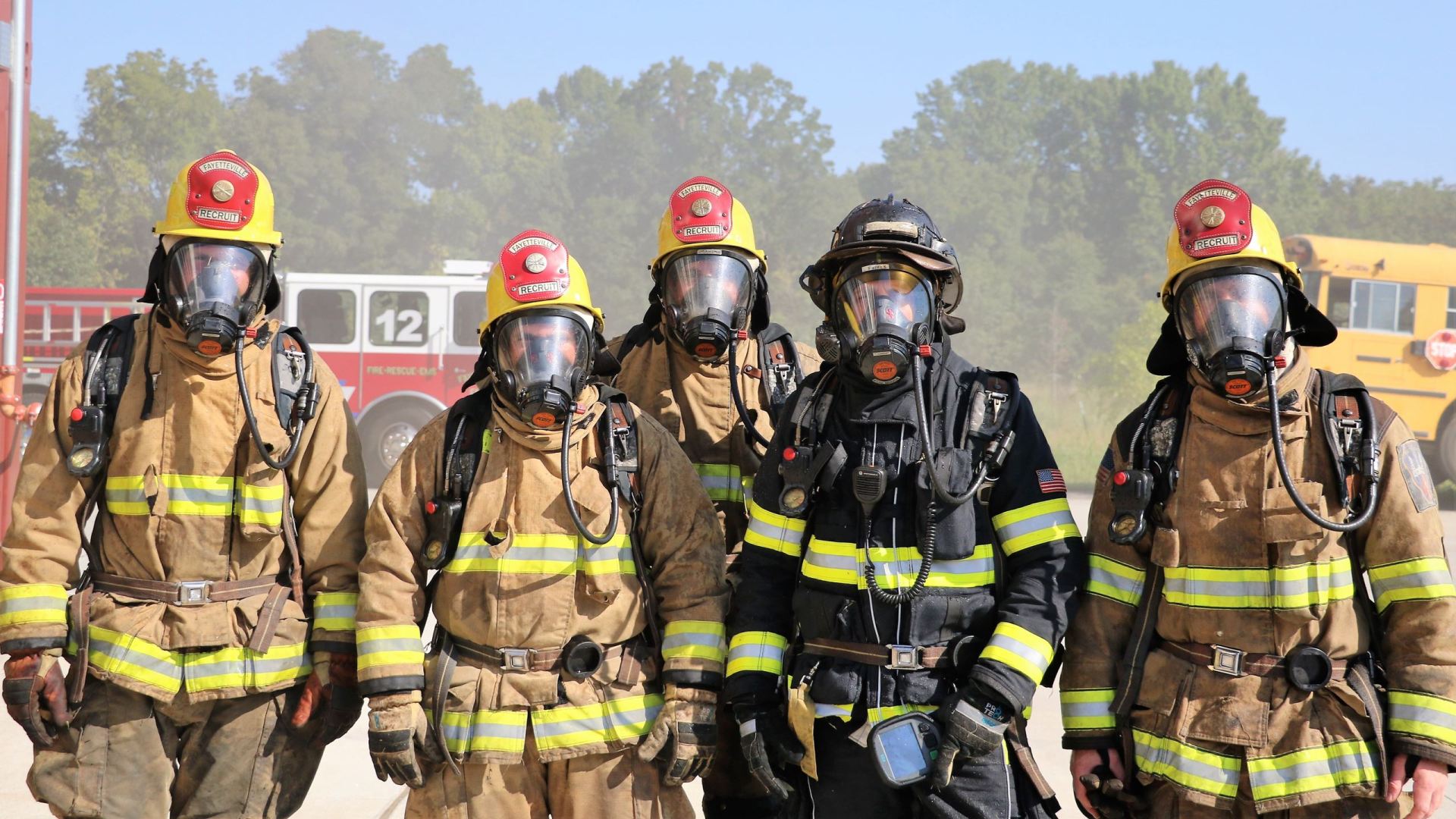 There once was a time that firefighters returned to their station house still wearing their gear, which often was covered with mesothelioma-causing asbestos.

But since the World Health Organization’s International Agency for Research on Cancer Working Group classified firefighting as a career that is “possibly carcinogenic to humans,” dramatic changes have been made to how uniforms and gear are handled.

There is a long list of cancer types that the International Association of Firefighters have found their membership is particularly vulnerable to, and mesothelioma is at the top of the list, which also includes testicular and esophageal cancers; multiple myeloma; non-Hodgkin’s lymphoma; skin cancer; malignant melanoma; brain, prostate, and colon cancers; and leukemia.

The reason that cancer is the leading job-related cause of death among firefighters is the multiple carcinogens found in the soot that coats firefighters’ clothing, skin and hair.

So now instead of soiled gear being worn back to the station, departments across the country have instituted measures that include gear being taken off in the street outside of where fires occur and bagged up, while skin is immediately cleaned with special wipes that remove chemicals, soot, and asbestos particles.

Many of the structures that firefighters enter were built using asbestos, in the days before it was known that the mineral causes malignant mesothelioma. Those structures represent significant risk to firefighters, as when asbestos breaks down it is easily inhaled.

Members of the Victoria, Texas Fire Department are on the cutting edge of the new, protective measures. According to EMS Captain Mark Martyn, “We’re a lot more proactive about it than we used to be and that is not just ‘we’ as in the department; that is ‘we’ as in the fire service.

It is a very, very different mindset on how you clean your gear, your SCBA (self-contained breathing apparatus) and clean yourself versus what it was before.”

Beyond cleaning themselves, more and more fire stations are now equipped with special equipment called gear extractors in which they wash their gear after every vehicle or structure fire. It is hoped that removing asbestos and other chemicals will create a change in the cancer risk that firefighters face as they work to save lives and property.

If you or someone you love has been diagnosed with malignant mesothelioma, it came from exposure to asbestos. For help identifying its source or in finding resources, contact the Patient Advocates at Mesothelioma.net today at 1-800-692-8608.