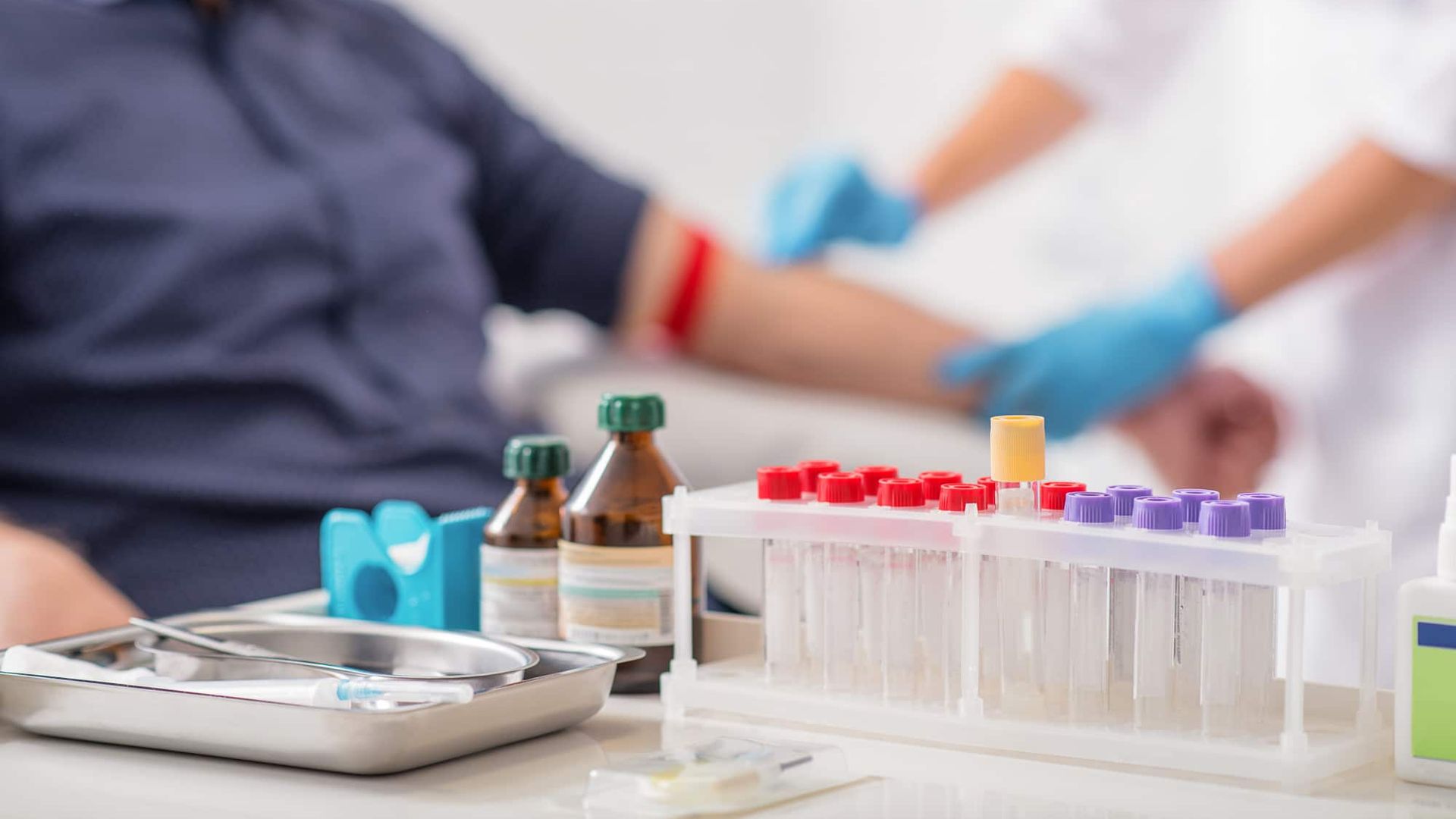 Swedish researchers have found that using a new type of blood test to screen for prostate cancer can reduce unnecessary MRI scans by 36% and avoid over-diagnosis, according to a study published August 12 in Lancet Oncology.

The findings could translate to better prostate cancer screening, said study contributing author Martin Eklund, PhD, of the Karolinska Institute in Stockholm, in a statement released by the institute.

The research team was led by Dr. Tobias Nordström, PhD, also of Karolinska.

“We now show that a novel blood test as adjunct to MRI can reduce the number of MRIs performed by a third,” Eklund said. “Compared with traditional screening, over-diagnosis is reduced by as much as 69%.

At the same time, the number of biopsies is halved, while we can find just as many clinically significant tumors.”

Currently, men are typically screened for prostate cancer with prostate-specific antigen (PSA) testing and traditional ultrasound-guided biopsies — a protocol that often leads to unnecessary biopsies and over-diagnosis, the article noted.

The new blood test, Stockholm3, identifies five plasma markers in a blood sample. Once those results are incorporated into an algorithm that includes patient data and any previous biopsy results, it can help clinicians predict whether a prostate biopsy would be positive if performed.

In July, Eklund, Nordström, and colleagues published a study in the New England Journal of Medicine based on results from the STHLM3-MRI trial, which was conducted between 2018 and 2021 to investigate prostate cancer detection using the Stockholm3 test and MRI/fusion biopsies and included 12,750 participants.

For the current trial, participants contributed a blood sample for PSA analysis and for the Stockholm3 blood test; men with elevated PSA levels (3 ng/mL or higher) were randomly chosen for either traditional biopsies or MRI-targeted ones.

In this further analysis of the STHLM3-MRI trial results, the team discovered that compared to using a screening PSA and traditional systematic biopsy protocol, using a Stockholm3 blood test plus MRI-targeted biopsy protocol found more clinically significant cancers and led to fewer MRI exams and biopsies.

“The results from this trial show that replacing PSA with the Stockholm3 test in a screening setting, in which MRI and targeted biopsies are used, decreases the number of MRIs done by 36% and biopsy procedures done by 8%, while maintaining the ability to detect clinically significant prostate cancer,” the authors wrote.

The study findings are exciting, according to Nordström.

“After many years of debate and research, it feels fantastic to be able to present knowledge that can improve healthcare for men,” he said in the institute’s statement.