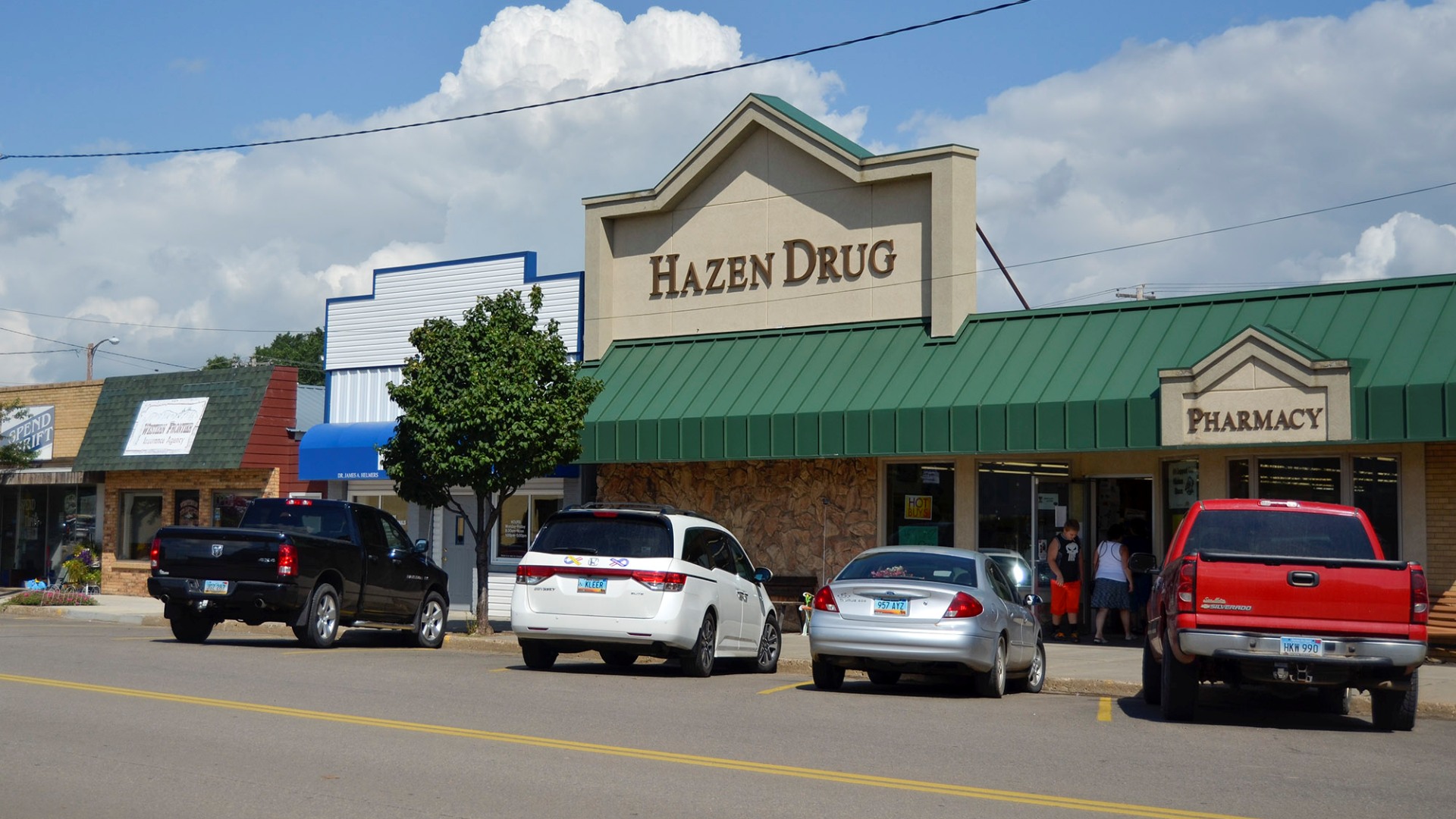 North Dakota Diabetes Debate – Diabetes is an increasing challenge in North Dakota with the number of known people with diabetes growing in recent years.

However, North Dakota still ranks well below many other states in terms of both prevalence and recent increase in prevalence.

“I’ll say we’ve definitely noticed a steady increase in the need for services over decades,” said Sarah Howard, RN, BSN, diabetes educator with Trinity Health. “It goes back to 1994 and since then there has been a steady increase.”

According to the Centers for Disease Control and Prevention, 30.3 million Americans have diabetes and most states show a steady increase.

One recent study produced by website quotewizard.com, citing CDC data, asserted that North Dakota ranked No. 4 among states with and increase in people with diabetes over a 10-year period from 2007-2017.

However, according to the North Dakota Department of Health, studies such as that are intrinsically flawed.

“There was a significant change in the methods for collecting data… in 2011,” said Brianna Monahan, MS, RD, Diabetes Prevention and Control program coordinator, division of Health Promotion at NDDOH. “That said, I would look at a comparison of 2011 versus 2017. Using data pre-2011 is like comparing apples and oranges.”

Monahan pointed out that greater awareness can lead to an increase in rates because more people are being diagnosed.

“North Dakota has seen an increase in diabetes over the last several years; however, our overall rate of diabetes remains low compared to most of the country — we rank 18th, I believe,” Monahan said.

“We’re nowhere near the top,” she said.

Only 12 states showed a decrease in prevalence during that time frame. Four states remained flat. West Virginia had the highest rate of increase among states at 2.2%.

“Our rate of increase is close to that being experienced in most states,” said Donna Amundson, Sanford Health’s director of Diabetes Center and certified diabetes nurse educator. “There is a higher rate of increase in certain parts of the country. In the Plains states, for example, the rate is influenced by the high rate among Native Americans.”

Several sources cited the high rate of diabetes among Native Americans for the statistical increase in North Dakota.

Related: Diabetic patients are over medicated

“There is also gestational diabetes, which can affect women who have babies over nine pounds,” Howard said. “Diabetes is also more common in men.”