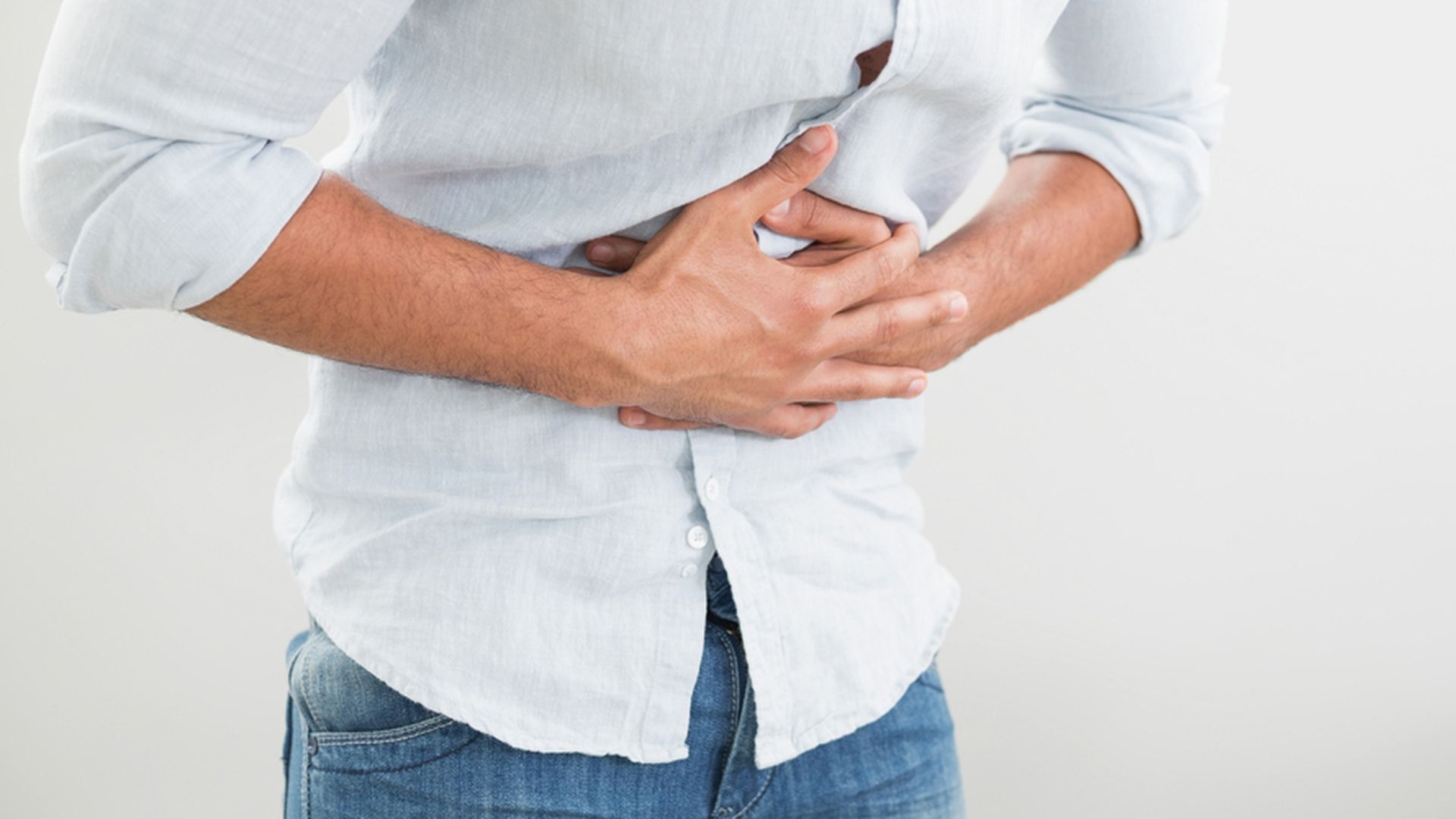 Cancer patients have greatly suffered the consequences of the pandemic after health services were thrown into chaos. What’s more, experts have warned it could take years to clear the backlog.

Recognizing the warning signs when they appear, however, could boost the chances of survival.

While the symptoms of pancreatic cancer are generally well known, some patients have reported a lesser-known fluttering sensation under the ribs.

According to reports in the New Scientist, pancreatic cancer is the most lethal of all common cancers because 95 percent of people die within five years of diagnosis.

This means the tumour is more likely to develop resistance to drugs, lowering the chances of curative treatment. Another reason it is so deadly is because no two cases of pancreatic cancer are genetically the same.

Common symptoms of the disease include “abdominal pain that radiates to your back, loss of appetite, or unintended weight loss”, according to the Mayo Clinic.

In one BMJ report, the authors detail the case of one cancer patient called Rachel who visited her GP who experienced pain under her rib, which she likened to a pulled muscle.

The authors wrote: “Two years before her pancreatic cancer was diagnosed, Rachel consulted her doctor about a pain under her left rib, which she suspected was a pulled muscle after doing heavy gardening work.

“The pain continued to worsen and four months after it first occurred, Rachel once again returned to the GP.

“This time, after another careful examination that included being ‘prodded everywhere’ and having her heart and lungs listened to, the GP concluded she
should be referred to a heart specialist. This had no effect.

“Rachel’s GP then sent her to see a hospital specialist who did an endoscopy and a scan but didn’t suspect cancer.

“He at first interpreted the images as suggesting a hiatus hernia but after reviewing the scan results decided that she had cancer in the middle of her pancreas and secondary in her liver.”

Symptoms often occur under the rib with pancreatic cancer due to the organ’s location. But while Rachel’s symptoms were described as painful, other testimonies on Health Talk describe the sensation as “fluttering”.

Further case studies on the internet even use the word “pulsating” to describe the sensation. The Pancreas Foundation (PF) explains that a small number of pancreatic cancer cases are called islet cell cancers.

This form of the disease can trigger an overproduction of insulin in the pancreas, which leads to low blood sugar levels. As a result, the patient may experience chills, muscle spasms and diarrhoea, explains the PF.

How to prevent cancer

Recent leaps in cancer research are shedding light on the ways in which we can kill cancerous cells. In addition to reducing the risk of certain forms of cancer, exercise might help slow the rate at which the disease progresses.

While no food is able to protect against cancer completely, many contain properties proven to fend off the disease. Foods that contain polyphenols are particularly good for preventing inflammation, one of the hallmarks of the disease.

Other compounds such as anthocyanin, found in berries, can also lower biomarkers for some cancers.