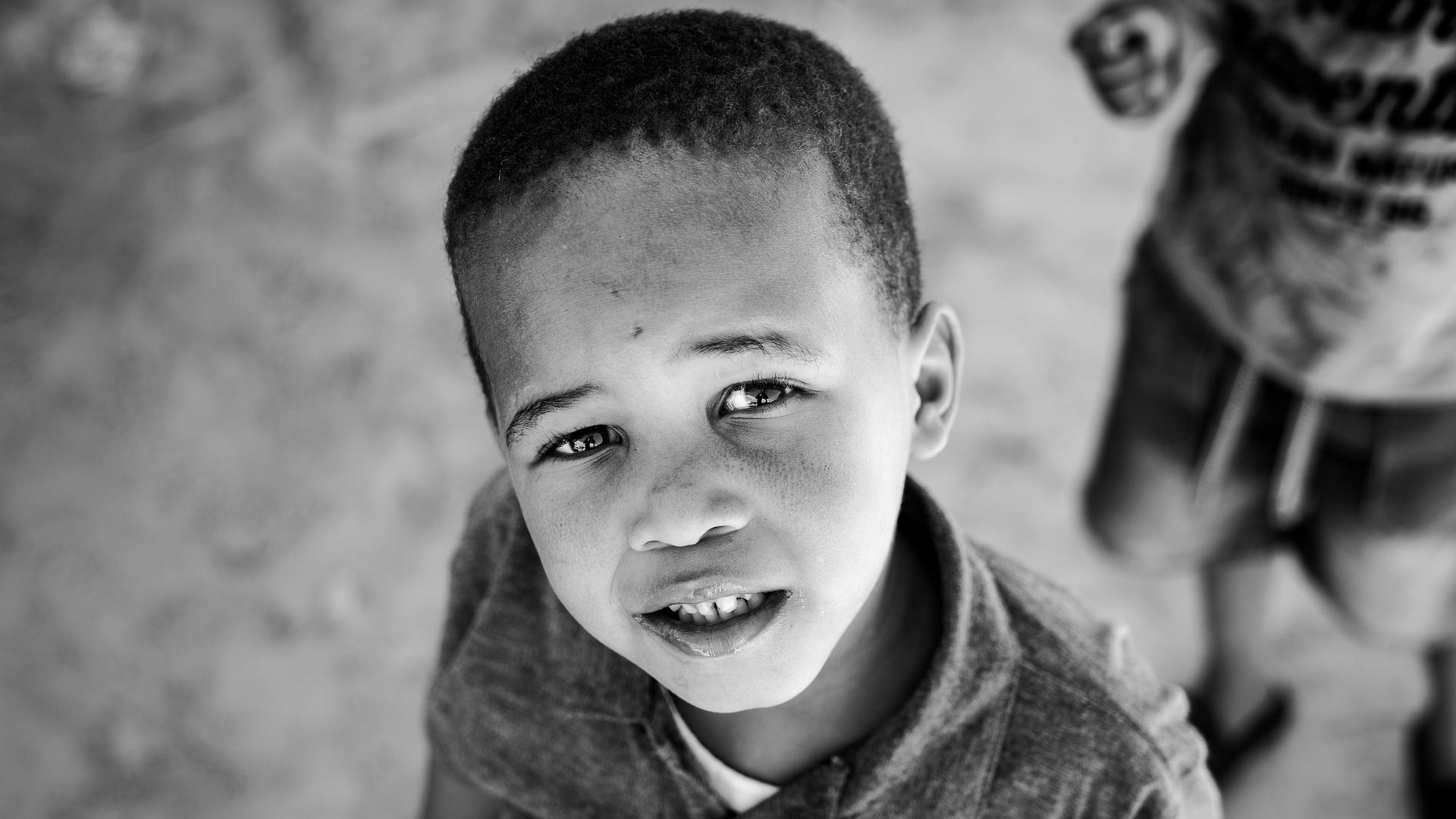 It can be accepted that poorer people struggling with food insecurity, lack of education and joblessness may have a lack of knowledge about Cardiovascular Disease (CVD) risk factors and little interest in primary prevention, for example, by eating low-fat, high-fibre, prudent diets.

Similarly, it can be accepted that the poor will have less access to treatment and secondary prevention, especially in South Africa’s healthcare system with its limited resources, already overburdened with HIV/AIDS, tuberculosis and other infectious diseases.

In addition to these two factors relating to primary and secondary prevention and treatment of CVD, there are several lines of evidence, as discussed below, that suggest that malnutrition (both under- and overnutrition) may be an important link between poverty and Cardiovascular Disease.

Firstly, the high prevalence of undernutrition among South African children places them at risk for an increased vulnerability to Non-Communicable Diseases (NCDs).

The 1999 National Food Consumption study showed that among children aged one to nine years old, 9% were underweight, 23% stunted and 3% wasted: therefore, 35% of children were suffering from some form of undernutrition.

Stunted black children already showed a higher prevalence of increased body fat than non-stunted children. When exposed to westernized (imprudent) diets during adulthood, these children will be at an even higher risk of developing NCDs.

The second line of evidence comes from the very high rates of overweight and obesity in adult South Africans. In the African, coloured, Indian and white groups, 25.4, 30.8, 32.7 and 54.5% of the men were either overweight or obese.

The corresponding figures for women were 58.4, 52.2, 48.9 and 49.2%. Overweight and obesity are accepted risk factors for Cardiovascular Disease, and result when the energy consumed (in the form of fat, carbohydrate, protein and alcohol) exceeds the energy needs determined by basal metabolic rate and physical activity.

The high prevalence of overweight and obesity amongst African women (58.5%) of whom a large percentage are poor and suffer from food insecurity, may indicate the increased vulnerability to obesity and NCDs because of early malnutrition.

But it also draws attention to the relationships between food insecurity, low-quality diets and obesity (large portion sizes of low micronutrient-dense foods).

The high prevalence of underweight in children and obesity in adults point to the co-existence of under- and overnutrition, sometimes seen in the same household in developing countries, where mothers or caregivers may be obese while the children are undernourished.

Overweight and obesity of African women in the North-West Province was also related to inactivity, illustrating that not only diet, but other lifestyle factors are involved in increasing risk of NCDs.

The third line of evidence that nutrition is the link between poverty and Cardiovascular Disease comes from the reported detrimental effects of the nutrition transition in black South Africans.

When availability of natural resources (veld foods) is unlimited, rural Africans living traditional lifestyles and eating traditional diets have been shown to have a good nutritional status and very low risk factors for NCDs.

This is another ‘double burden’: individuals ‘programmed’ during foetal life and infancy through undernutrition to be more vulnerable to CVD in later life are exposed to a modern westernized diet and nutrient intakes that will further increase risk of Cardiovascular Disease.