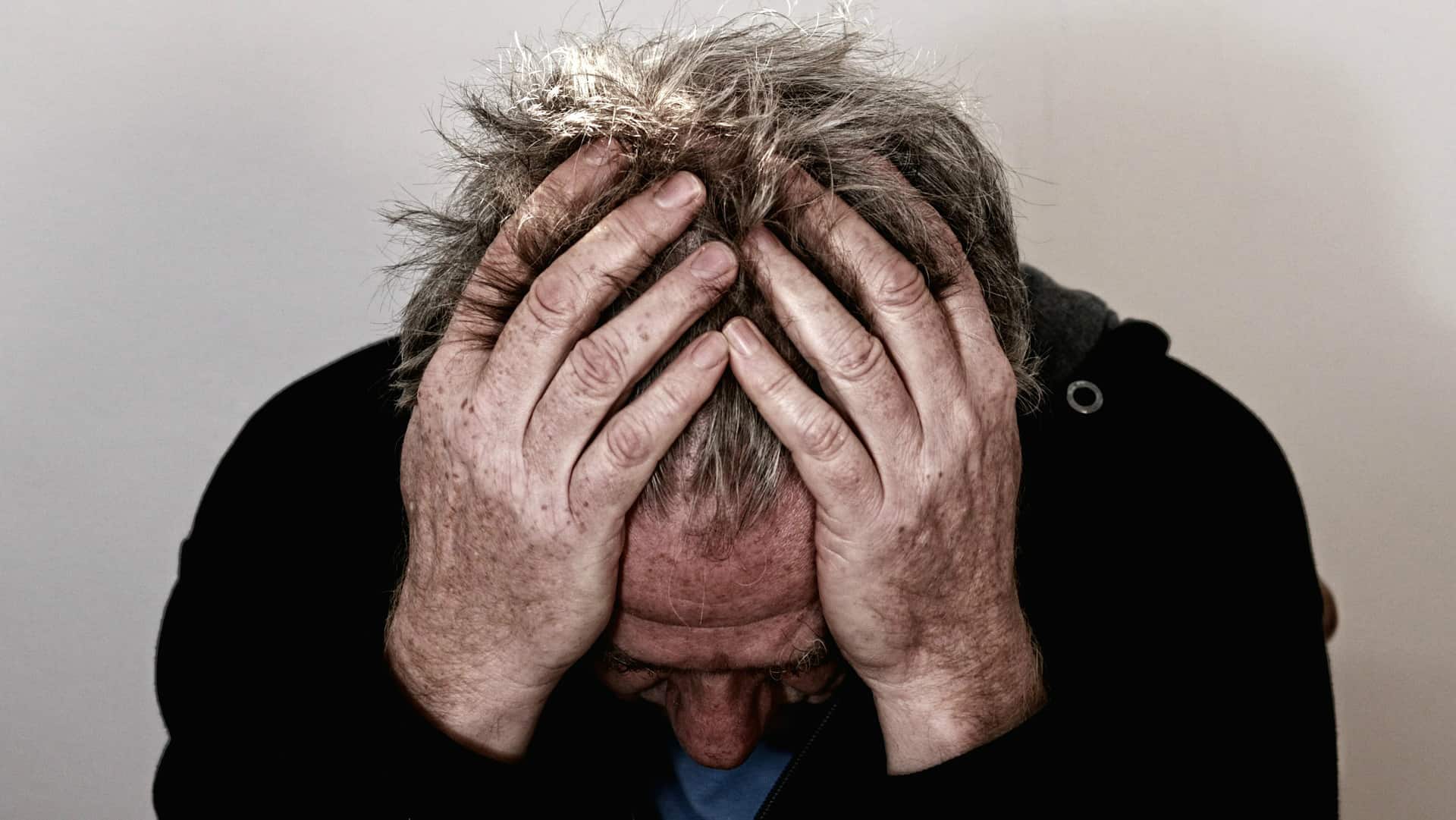 Prostate Cancer Surgery Regrets – For Mr B, a 66-year-old man who in 2006 faced early prostate cancer that was detected on prostate-specific antigen (PSA) testing, radical prostatectomy seemed like the right choice. It was a decision he would come to regret.

The case of Mr B speaks to the instability of medical knowledge and how rapidly it changes, as well as the “looping” effects in medicine, say Robert Aronowitz, MD, University of Pennsylvania, Philadelphia, and Jeremy Greene, MD, PhD, Johns Hopkins University, Baltimore, Maryland.

They describe the case in a perspective piece in the New England Journal of Medicine, published September 19 as part of the NEJM’s series on case studies in social medicine.

Aronowitz, who is chair of the Department of History and Sociology of Science at the University of Pennsylvania, elaborates on the case in an NEJM podcast.

Mr B is an economics professor and an “informed patient.” He didn’t make the decision to undergo radical prostatectomy lightly, Aronowitz commented.

Mr B had consulted a medical oncologist and had himself reviewed the literature. He was “moved” by the consensus recommendations at the time (in 2006) that surgery was a “plausible response to a good-prognosis prostate cancer picked up by screening,” Aronowitz said.

Still, Mr B could have been unduly swayed to have the surgery by people around him, Aronowitz suggested. His oncologist sent him two published studies on prostate cancer treatment before he had even met with him.

The studies, which had been conducted before PSA screening had become routine, showed a clear survival benefit with surgery for men with localized cancer. The oncologist recommended either surgery or radiotherapy.

He suffered predictable, typical side effects ― incontinence in the short run and impotence in the long run.

What Mr B regretted most, said Aronowitz, was that in the years after his surgery, the results of a trial that began after PSA screening had become routine showed no overall survival benefit with surgery over active surveillance for localized disease.

Mr B struggled to understand how the data he’d seen just a few years earlier had made him confident about choosing surgery.

“The rationality of Mr B’s decision to undergo surgery now seemed to be undermined by earlier decisions that he’d made casually: consenting to the initial PSA test and to the biopsy,” Aronowitz said.

Not the Same Playing Field

Approached for comment, Bobby Liaw, MD, medical director, the Blavatnik Family – Chelsea Medical Center at Mount Sinai, in New York City, told Medscape Medical News: “Mr B did all the right things. He spoke to a urologist, he spoke to a medical oncologist and probably was a bit influenced by his own personal experience with a colleague who had prostate cancer.

Ultimately, he made the decision to go for surgery. At the time, it was a reasonable decision. Fast forward a couple of years and the whole landscape changed. It’s not the same playing field.”