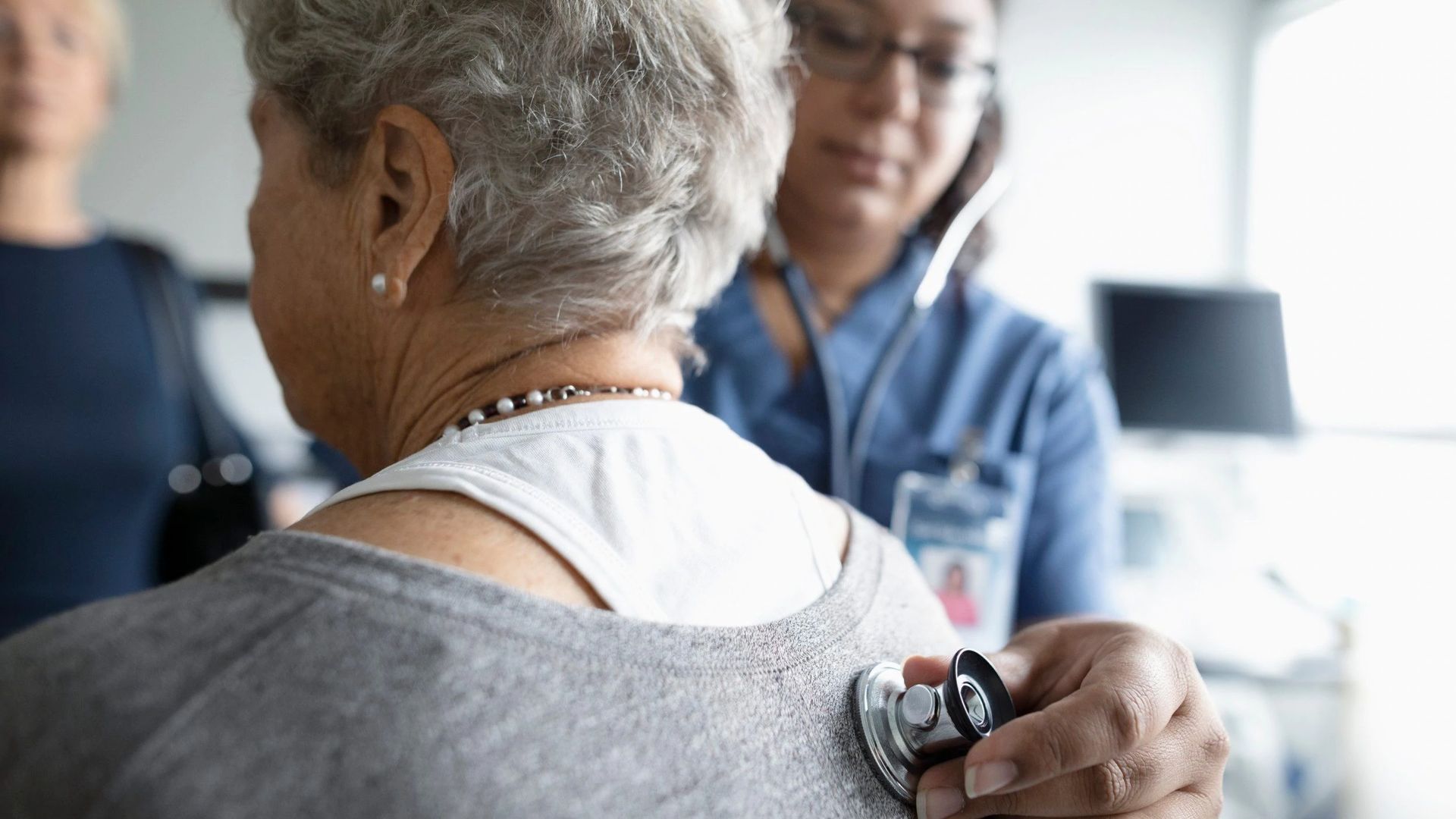 Returning To Work After Suffering From A Stroke

Returning To Work After Suffering From A Stroke: A new research study, utilising telehealth support to help survivors of stroke return to work is among recipients of the Stroke Foundation 2021 Research Grants program.

The grant will support Dr Turner in working with regional and rural survivors of stroke to identify barriers in returning to work and determine ways to overcome them to help them resume their roles and boost their quality of life.

“Challenges include lost independence as a result of physical disability, financial pressures and difficulties resuming their roles in family and community.

Depression, sensory issues and anxiety are also common after stroke and can hinder efforts to earn a living,” Dr Turner said.

“We know survivors in regional and rural areas face additional barriers including service availability and support.

We hope a telehealth delivered service will increase rates of successful return to work after stroke for them.”

Research shows an alarming rise in the number of working-age Australians with stroke, largely due to lifestyle factors.

An estimated 29 strokes are striking Australians of working age daily.

Further, the estimated cost of stroke is estimated to exceed $6.2 billion annually, with productivity losses accounting for $2.9 billion resulting largely from premature mortality, time off from work and lower employment (compared with general community) as a result of stroke.

This is built on by a further $26.0 billion in lost wellbeing – due to short and long-term disability, and premature death due to stroke.

Stroke Foundation Research Advisory Committee Chair Professor Amanda Thrift said research into stroke among younger Australians was an investment in Australia’s future and there was much more to be done in this space.

“There are still so many mysteries about the brain,” Prof Thrift said.

“Research takes time, and a great deal of funding, but when the breakthroughs come they benefit generations.

“The coronavirus (COVID-19) pandemic saw the use of telehealth in stroke rapidly expanded.

It is now vital research was delivered to maximise the benefits of healthcare delivery via this medium.”

Information on the other grants here

Stroke Foundation has awarded almost $5.3 million to more than 200 researchers since 2008 as part of its research program.

Australian evidence shows that while the overall incidence of stroke has been declining, stroke incidence rates in young people of working age have been increasing over time.

In a survey of Australian stroke survivors and their carers, of the survivors who were working prior to their stroke, almost three quarters (71 percent) reported a change in their work activities since their stroke.