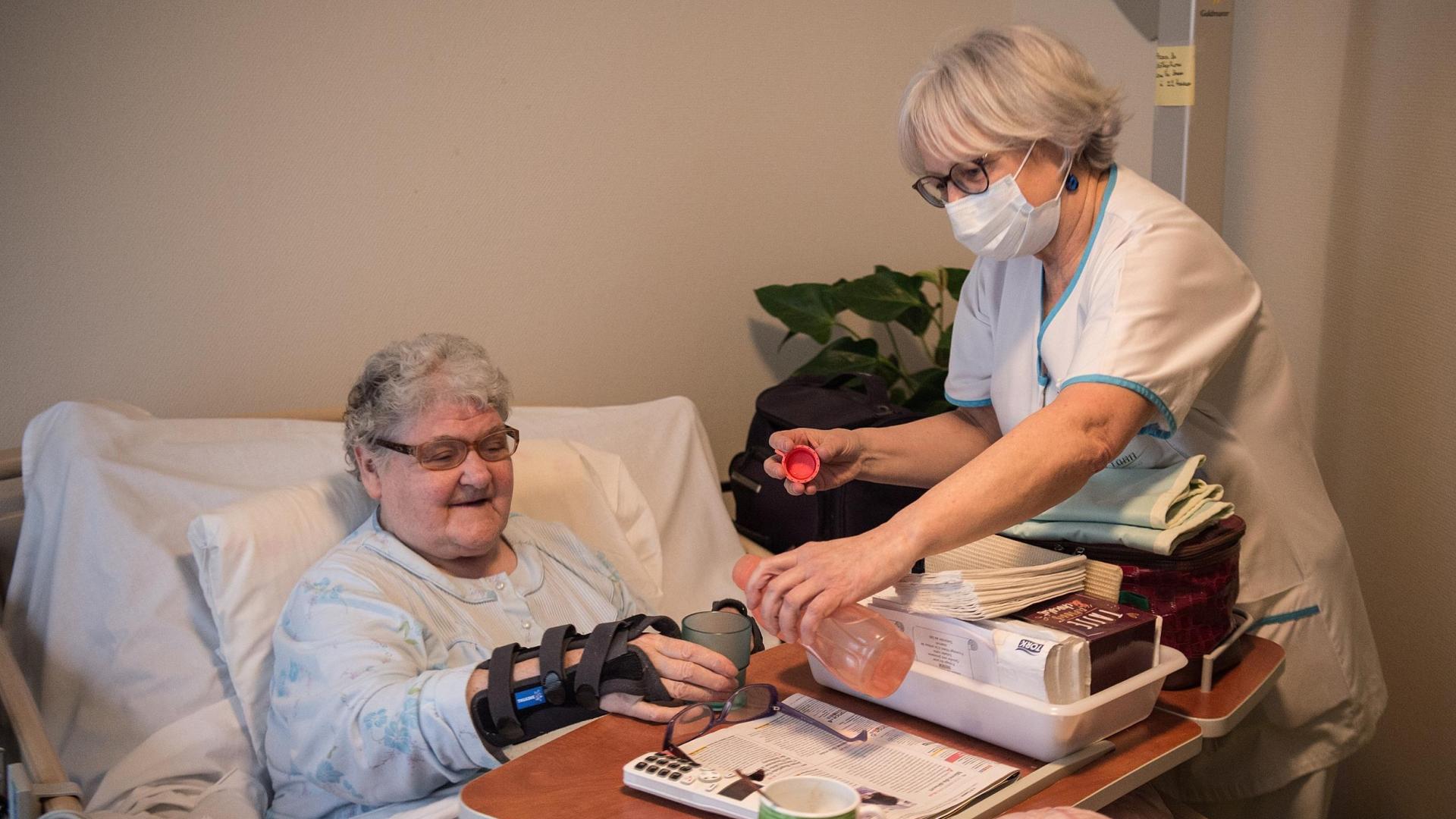 Should Nursing Homes Be Accountable For COVID-19 Deaths

Should Nursing Homes Be Accountable For COVID-19 Deaths – The people most vulnerable to the coronavirus are older adults with underlying health conditions. And that perfectly describes the residents of nursing homes.

There are no authoritative numbers on fatalities, but estimates are in the thousands. A report by The Wall Street Journal this week said more than 10,000 nursing home residents have died of COVID-19.

So, fearing a flood of lawsuits, nursing homes and other health care facilities have been seeking, and gaining, temporary immunity from potential civil suits in several states across the country.

“It’s unprecedented times that we’re dealing with,” says Cory Kallheim, the vice president of Legal Affairs and Social Accountability for LeadingAge, an organization representing non-profit nursing homes and assisted living facilities. “So it puts (nursing homes) in a really, really difficult spot. They’re doing the best they can in the difficult circumstances.”

But those calls for immunity also raise questions about accountability and whether poorly run nursing homes are being given a pass.

“Providing blanket immunity to nursing homes for any kind of substandard care, abuse, or neglect is an extremely poor and dangerous idea anytime, and particularly so in regard to COVID-19,” says Richard Mollot, executive director of the Long Term Care Community Coalition, which advocates for nursing home residents.

“Nursing homes are themselves more strained, more understaffed than they are on a usual basis,” he says, leaving residents even more vulnerable to infection and neglect.

But Kallheim says that health care facilities need immunity from civil suits, in part, because of the shortage of testing and personal protective equipment (PPE). Nursing homes don’t want to be held legally responsible for a bad outcome that was beyond their control to prevent.

RELATED: How Many Americans Support The Lockdown

Another reason these protections are necessary, Kallheim says, is that the guidance from the federal government, as well as the understanding of the virus itself, are constantly changing.

“We don’t have an understanding of how this (virus) is spread,” he says. “We’re getting more information as we move forward each day, each week. And it’s putting a real tax on what our providers are able to do.”

Some of these legal immunity measures have been approved by executive order, others by legislation. The states include Connecticut, Illinois, Massachusetts, Michigan, New Jersey and New York.

In some states, Louisiana for example, legal immunity is already on the books in case of natural disasters, when health care facilities might be overwhelmed. The measures kick in as soon as the governor declares a state of emergency.

There are some differences between the existing measures. While most states focus on civil suits, New York also a protects health facilities and personnel from criminal complaints. But none of the immunity measures offer protection in cases of gross negligence or willful misconduct.

Nursing homes have been ground zero for COVID-19. The awareness of the grave dangers of the disease began with an outbreak at the Life Care Center nursing home in Kirkland, Wash. where at least 37 people have died.

Since then, the stories of the rapid spread of infection and death in nursing homes have been staggering: at the Andover Subacute and Rehab Center I and II in New Jersey, at least 70 residents died and police found 17 bodies piled up in a make shift morgue.

In California, at least 33 staff and 69 residents have been infected and more than a dozen have died at the Gateway Rehabilitation and Care Center, based on news reports and state and local figures.

All of these nursing homes – and many others with major COVID-19 outbreaks – were cited during their most recent health inspections for failing to implement a plan for infection control, as required. Which is why advocate Richard Mollot thinks these legal immunity provisions increase the risks for nursing home residents.

The nursing homes are getting “total carte blanche to do as much or as little or whatever they want to do,” he says. “For the most part, it’ll be as little. And there’ll be no repercussions for even significant abject neglect.”

The immunity protections for health care providers and personnel will only last as long as the COVID-19 emergency lasts. But no one knows how long that will be.