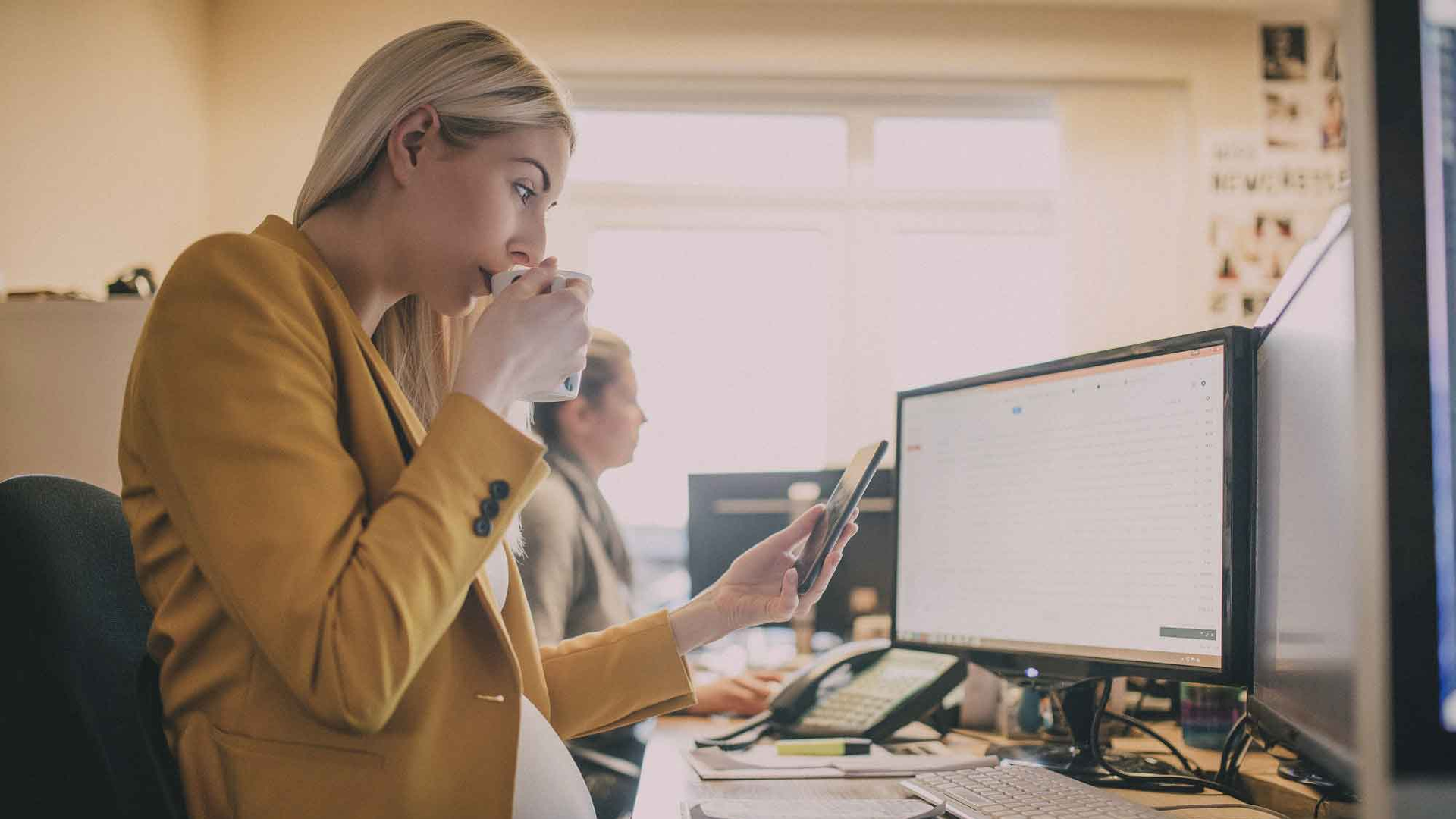 The relationship between psychosocial stress and coronary heart disease or CHD seems to be stronger in women than in men. It may also vary depending on the type of stress or stressor.

However, it is unclear how different types of psychosocial stress impact women’s risk of developing CHD.

For this reason, a research team from Drexel University Dornsife School of Public Health in Philadelphia, PA, decided to investigate the association of psychosocial stressors — including job strain, stressful life events, and social strain — with the incidence of CHD in women.

They combed through the data collected as part of the Women’s Health Initiative Observational Study (WHIOS), to assess the independent and combined impact of stressful life events, social relationships, and paid work.

Their findings, which appear in the Journal of the American Heart Association, indicate that work and social strain seem to pack a double punch, increasing women’s risk of developing CHD by 21%.

Stressful life events and social strain, that is, the negative aspects of social interactions or relationships, also increased women’s risk of developing CHD by 12% and 9%, respectively.

“Our findings are a critical reminder to women, and those who care about them, that the threat of stress to human health should not go ignored,” says Dr. Conglong Wang, the study’s lead author. “This is particularly pertinent during the stressors caused by a pandemic.”

If true, these findings could shift the focus of preventing CHD in women from managing current stress to finding ways to prevent stress at the source.

It would also serve as a serious reminder that stress is a major threat to human beings, women in particular, and that this threat must be addressed promptly and properly.

Over the past few years, several major studies have established that psychosocial stress from different aspects of life may impact the risk of developing CHD.

This is likely because psychosocial stress can disrupt homeostasis — the optimal internal functioning of organs and their systems — which can lead to an illness.

As a result, stress can intensify cardiovascular inflammation and reactivity, resulting in metabolic changes that increase the risk of developing CHD.

Psychosocial stress is also linked with behavioral patterns such as alcohol consumption, smoking, or being physically inactive.

Certain medical conditions, including diabetes and hypertension, affect the risk of CHD as well.

Stress may impact men and women differently. The findings from a few studies indicate that the link between psychosocial stress and CHD may be stronger in women than in men.

In one study, women were more likely than men to document high average stress levels and associated emotional and physical symptoms, including exhaustion and depression.

Another study found that women may be exposed to psychological stressors that men experience less commonly.

However, scientists still do not know how different stressors influence women’s risk of having CHD. It is therefore unclear which stressors affect the risk of developing this condition the most.

This makes it difficult for healthcare professionals to advise women on the best ways to reduce their likelihood of developing CHD.

It also means women cannot be sure which stressors are most important to address to keep CHD at bay.

In the new study, the research team analyzed data collected as part of the WHIOS, an initiative aimed at finding better ways to prevent heart disease, cancer, and osteoporosis in women.

The scientists analyzed data from 80,825 women living in a diverse array of states across the United States that had experienced menopause.

Participants were aged 50–79 when the WHIOS started tracking them, and the average time women were tracked was 14 years and 7 months. Women assessed stressors in the WHIOS using self-reporting questionnaires.

After adjusting for variables such as job tenure, socioeconomic factors, age, and additional stressors, the researchers found a high stressful life events score increased the risk of developing CHD by 12%, and high social strain — by 9%.

The team also noted that the impact of work and social strain seem to work synergistically, increasing women’s CHD risk by 21%. Job strain alone was not linked with a higher CHD risk.

These findings could have important implications for how healthcare professionals and women themselves decide to best tackle stress to reduce their CHD risk.