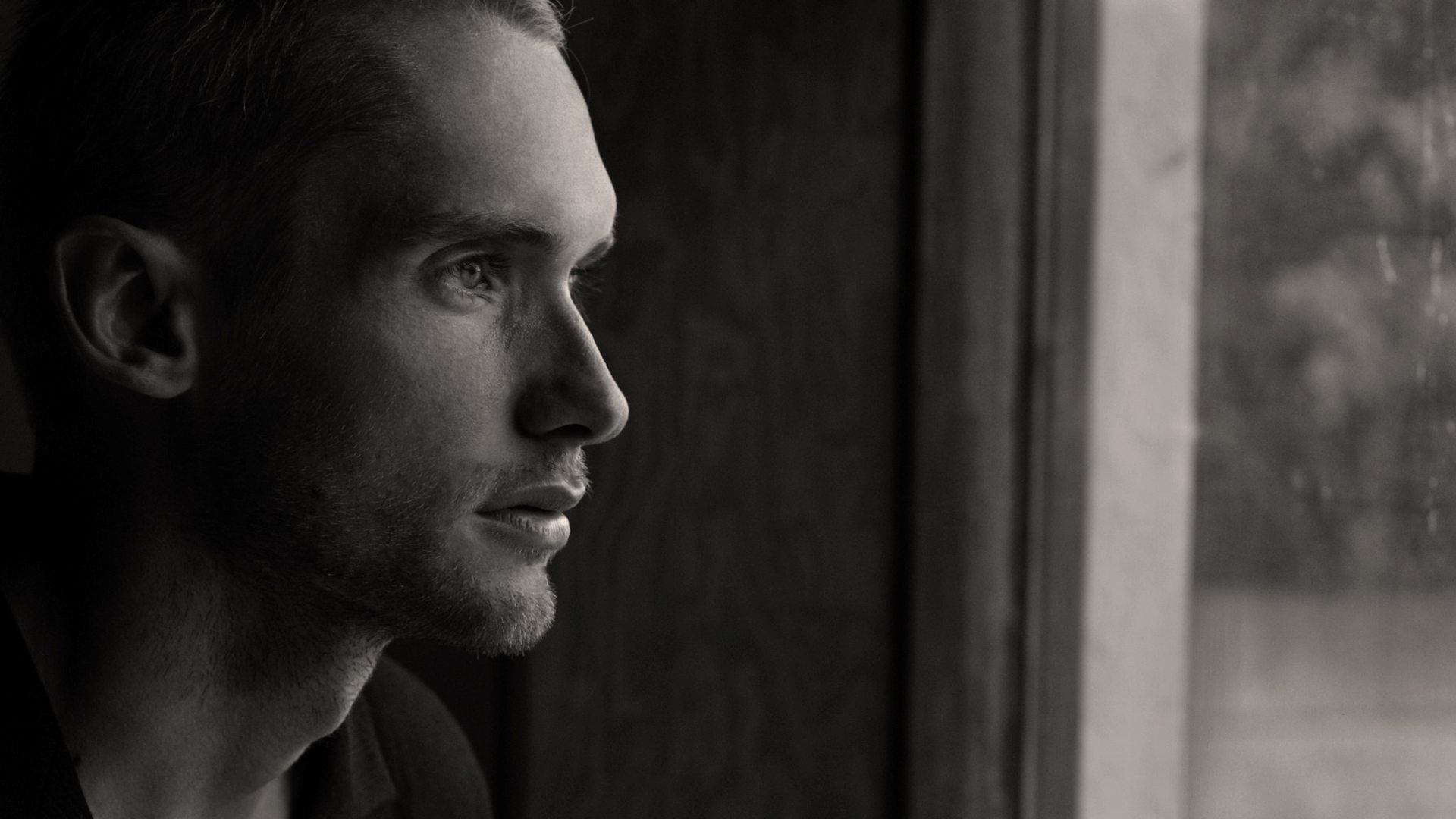 Strokes On The Rise For People Between Ages 18 and 54 Years: While you probably know stroke risk increases as you get older, strokes can (and do) happen at any age—even among celebrities. Actress Aubrey Plaza had a stroke at 20 years old that temporarily took away her ability to speak.

When he was in his late 20s, actor Frankie Muniz shared with fans on Twitter that he was experiencing “mini strokes” (aka transient ischemic attacks—more on those later). At 43 years old, Sharon Stone survived a stroke-induced brain hemorrhage, while Luke Perry died of a massive stroke at 52; both were considered by many to be “young for a stroke.”

But these stroke incidents weren’t anomalies; research seems to tell a similar tale about an increasing trend of strokes in young people.

In a 2017 JAMA Neurology paper, researchers from the Centers for Disease Control and Prevention (CDC) looked at U.S. hospitalization data between 2003 and 2012 and found that ischemic strokes—the most common type of stroke in the U.S.—appear to be increasing in people under 65 (specifically, “among younger adults aged 18-54,” according to the paper).

With about 30,000 more ischemic stroke-related hospitalizations in this age group in 2012 than in 2003. It’s now estimated that 10 percent of all strokes in the U.S. happen in people under age 50, according to the Cleveland Clinic. (Related: The Stroke Risk Factors All Women Should Know About)

So, why are strokes on the rise in young people?

First thing’s first, there are several different types of strokes, but overall there are two main categories: ischemic and hemorrhagic. Ischemic strokes, which account for about 85 percent of all strokes in the U.S., are caused by clotting and lack of blood flow that can originate anywhere in the body.

Hemorrhagic strokes happen when a weakened blood vessel in your brain breaks and bleeds, causing the brain to hemorrhage. They make up roughly 13 percent of all strokes in the U.S.

Now, most strokes happen to older people, in part, because, as you age, your vascular risk factors increase (think: plaque build-up and hardening of the arteries, known as atherosclerosis), says Ghulam Abbas Kharal, M.D., M.P.H., a stroke specialist at the Cleveland Clinic.

But doctors are now seeing more people in their 20s and 30s with a build-up of fats, cholesterol, and other substances on their artery walls—something that was typically considered more common in older people until roughly a decade ago, he explains.

In this younger population, these artery issues are coming to be known as premature atherosclerosis, he says.

The most common risk factors for atherosclerosis, both premature and otherwise, largely overlap with risk factors for stroke in general. These risk factors include a poor diet, lack of exercise, smoking, high blood pressure, high cholesterol, and obesity, explains Dr. Kharal.

And many of these health issues affect both older and younger folks: For example, that 2017 JAMA Neurology paper from the CDC found not just an increasing trend in strokes among young people, but also an increase in hypertension, diabetes, and other modifiable risk factors for atherosclerosis across all age groups, including younger adults.

More specifically, among adults aged 18-54 who were hospitalized for ischemic strokes between 2003 and 2012, the prevalence of these risk factors doubled between the start and end of the decade, according to the research.

Meaning, over the last 10 years or so, doctors have started seeing not just a significant uptick in risk factors for stroke in all U.S. adults, but a newly increasing trend of stroke risk factors among young people in particular.

Among all age groups, chronic hypertension (aka high blood pressure) is considered the most prevalent risk factor for all strokes, according to research published in the journal European Cardiology Review.

When doctors looked at brain imaging from younger stroke victims, specifically, they saw a high incidence of not just atherosclerosis (i.e. plaque build-up in the arteries leading to the brain).

But also brain changes that are markers of high blood pressure, says Aneesh B. Singhal, M.D., vice-chair of the department of neurology at Massachusetts General Hospital in Boston, MA.

Over time, lifestyle risk factors such as hypertension can not only damage brain vessels (and potentially lead to a stroke), but they could also make your brain more susceptible to other types of damage (think: dementia and other forms of cognitive impairment), explains Dr. Singhal. (Here are the most common causes of high blood pressure, explained.)

Fortunately, to this extent, about 80 percent of strokes could be prevented by lifestyle changes and screenings, according to a 2017 report from the CDC.

However, lifestyle-related health issues such as lack of exercise and poor diet affect adults of all ages in the U.S. Plus, apparently, a lot of young people don’t regularly see a primary care doctor these days.

Why are young people (and, really, people in general, it seems) not going to the doctor? For many, the cost of health care can be a huge issue: In a recent YouGov survey of about 2,000 people in the U.S., 40 percent of millennials said they avoided medical care because of cost, “the highest of any older age group,” according to the survey.

Convenience (i.e. going to urgent care as opposed to a doctor’s office) can also factor in, along with the fact that millennials tend to change jobs more frequently compared to other generations, and repeatedly changing health insurance plans can make it difficult to maintain consistency in your doctor visits. (Basically, many young people are tired of poor health care.)

And if you’re not seeing a primary care doctor regularly, that likely means you’re not being regularly screened for health issues such as high blood pressure, diabetes, and high cholesterol (i.e. common risk factors for stroke, among other health conditions), says Rajan R. Gadhia, M.D., an assistant professor of clinical neurology at Houston Methodist and Weill Cornell Medical College.

So in many cases, young people simply don’t know their blood pressure or cholesterol is high sheerly because they haven’t gotten their numbers checked. Case in point: The CDC estimates that roughly 30 percent of U.S. adults aged 18 and older have high BP, but only half of the people in this population are actually aware of and managing their hypertension.

Yearly blood work and blood pressure screenings—regardless of whether you have high BP—can help you keep tabs on numbers that could increase the risk of potential stroke down the line, explains Dr. Gadhia.

There are, of course, other risk factors for stroke in young people. Sometimes stroke risk can be genetic (you might have a blood clotting disorder, an autoimmune disorder, or an unknown heart condition, for example).

There’s also the fact that about 60 percent of people who die from stroke are women, according to the American Heart Association (AHA)’s Go Red For Women initiative.

Pregnancy, gestational diabetes (onset of diabetes during pregnancy), preeclampsia (a pregnancy condition that causes high BP), and birth control use can all play a role in increased stroke risk for women, according to the CDC.