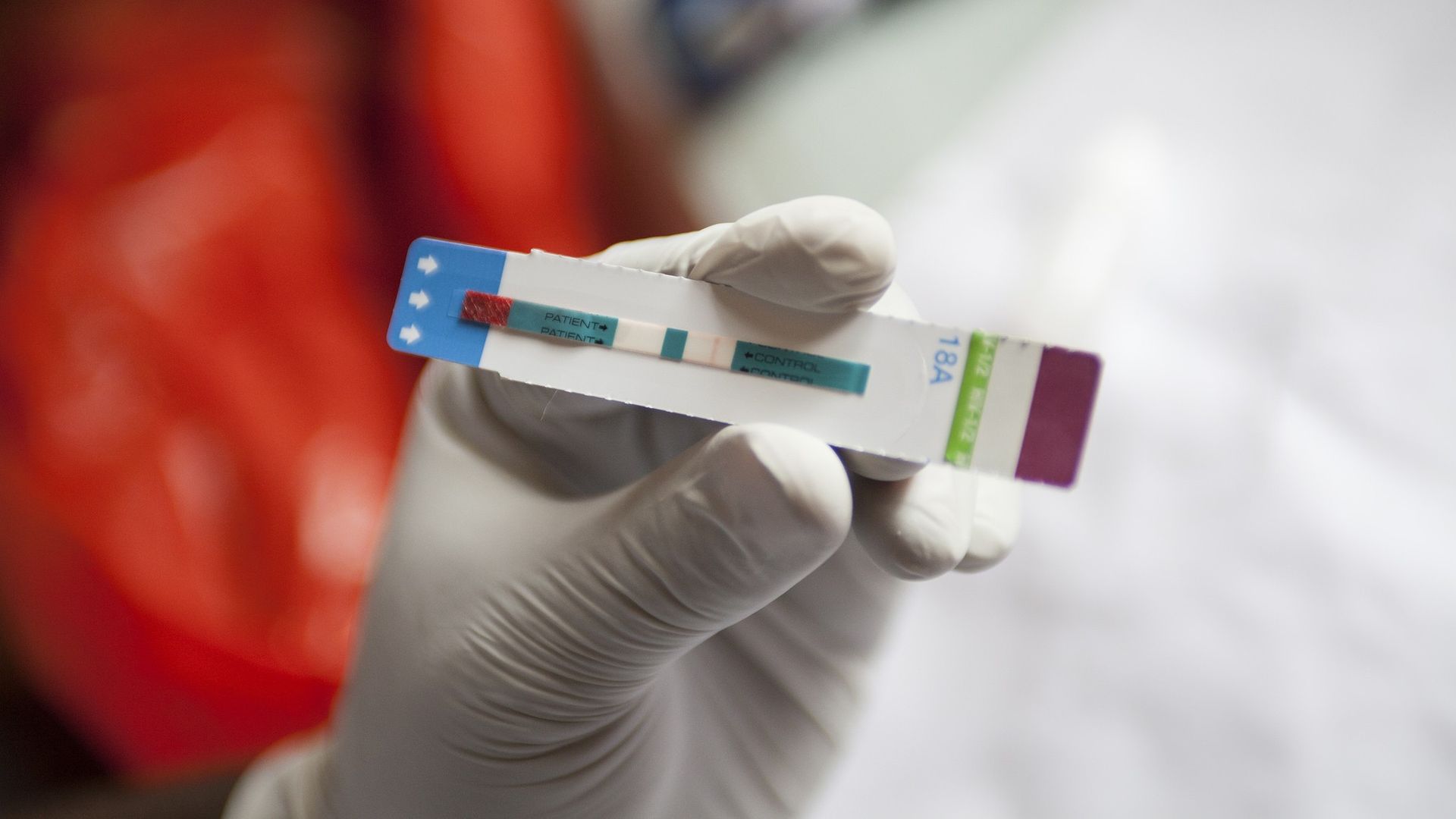 A new report from the CDC details how testing for HIV and care for the disease among at-risk populations were affected by the COVID-19 pandemic and proposes that self-testing may be a workable solution.

The report out this week highlights how as recently as 2019, a disproportionate 80% of HIV transmission was the result of persons not knowing their serostatus or individuals falling out of regular care, despite the CDC’s 2006 recommendation of yearly testing among at-risk populations—one of which is men who have sex with men (MSM).

A potential solution is self-testing, and coinciding with the start of the COVID-19 pandemic, the TakeMeHome partnership aimed to reach those seeking home-care options for reasons that included lack of access to clinic testing and stay-at-home orders that restricted traditional testing services.

For the March 31, 2020, through March 31, 2021, period, 17 state and local health departments participated by first reaching out to gay, bisexual, and other MSM through gay dating apps and offering no-cost rapid HIV self-tests and following up with a survey 10 days after the self-test kits were mailed.

Thirty-six percent of participants noted they had never tested for HIV and 56% said their most recent test was more than a year prior.

A total of 5325 kits were mailed to 4904 persons—67% self-identified as cisgender men and 6%, transgender, nonbinary, or genderqueer—in this first year of TakeMeHome, and 17% responded to the follow-up survey.

Analysis of the follow-up survey data also revealed the following:

Results were also positive for those reporting they had never gotten tested for HIV: 8% accessed testing for other STIs and 6% accessed PrEP.

TakeMeHome has since expanded nationwide and to Puerto Rico, with more than 43,000 orders encompassing over 76,000 HIV self-test kits from February through July 2021 alone.

“HIV self-testing is a proven intervention that represents a paradigm shift in testing practices and is a key strategy to support the goals of the Ending the HIV Epidemic in the United States initiative,” the report concludes.

“HIV self-test distribution addresses many privacy concerns, and this program demonstrated, among the subset who provided follow-up data, that self-testing served as a bridge to additional HIV and STI prevention services for persons who needed them.”