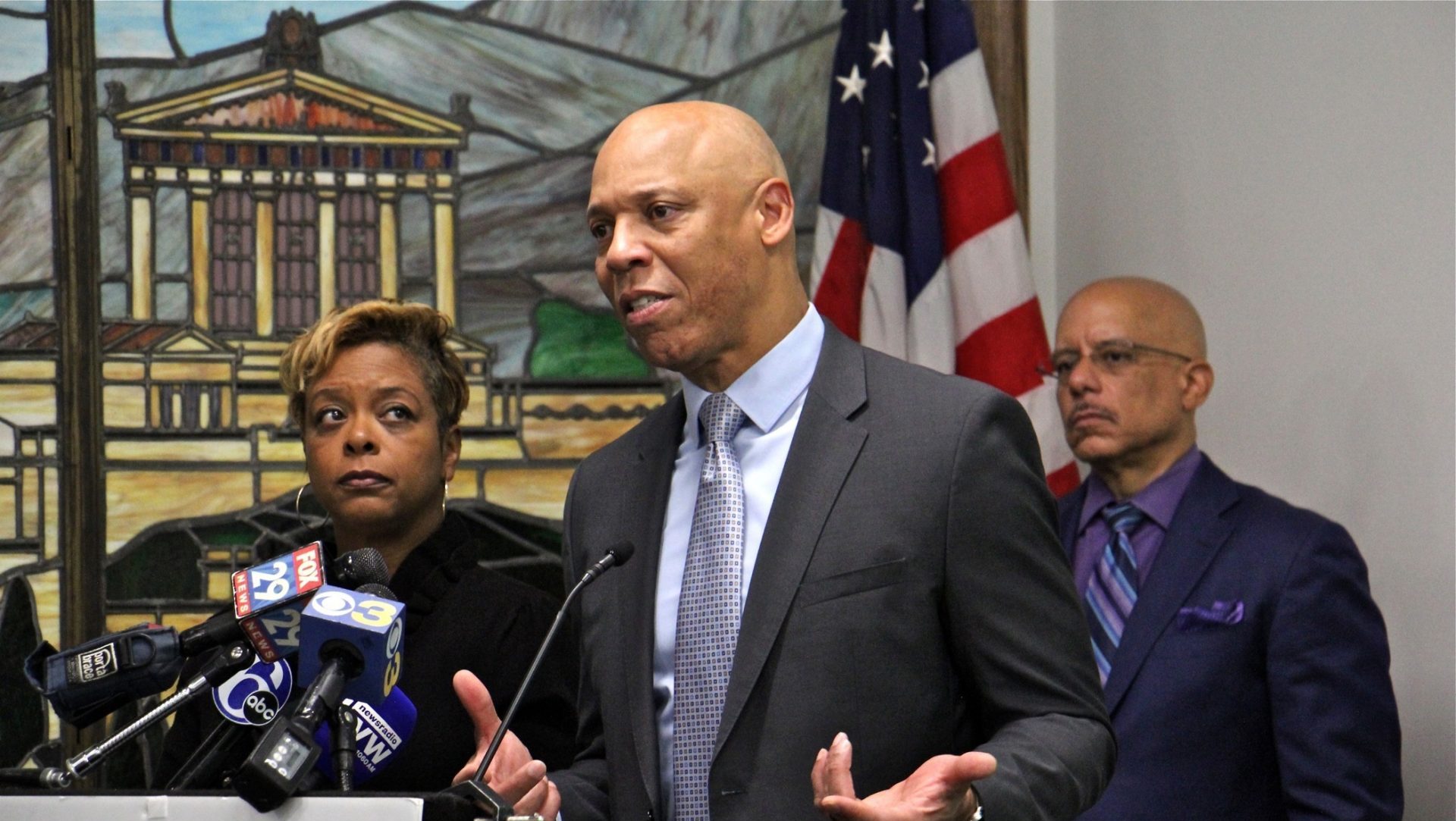 Teacher With Mesothelioma Fights School District – A Philadelphia teacher whose cancer diagnosis set off a public firestorm over the dangers of asbestos in local schools has settled her claims against the school district.

The Philadelphia Board of Education approved an $850,000 payment Thursday night to Lea DiRusso, a 51-year-old whose teaching career was cut short after she learned she had mesothelioma.

DiRusso threatened to sue the school district after her diagnosis last year, which she linked to her 28-year career teaching in South Philadelphia schools. Mesothelioma is caused by exposure to asbestos, a toxic substance found in many old school buildings. Though asbestos poses no threat when undisturbed, according to experts, it can have deadly consequences if it gets damaged.

RELATED: Dealing With The Emotional Stress Of Mesothelioma

DiRusso has become a public face of those dangers.

DiRusso’s case never made it to court, so it’s unclear how this settlement could influence future claims. Though it’s difficult to isolate the cause of DiRusso’s cancer, several doctors told the Philadelphia Inquirer that school-based exposure likely contributed to DiRusso developing the disease.

The School District of Philadelphia continues to face legal challenges related to building conditions. The family of student Dean Pagan, whose lead-poisoning case anchored a Philadelphia Inquirer investigation, has sued the district in federal court.

The Philadelphia Federation of Teachers has also filed suit, claiming it should have more say over the school district’s building-inspection process.