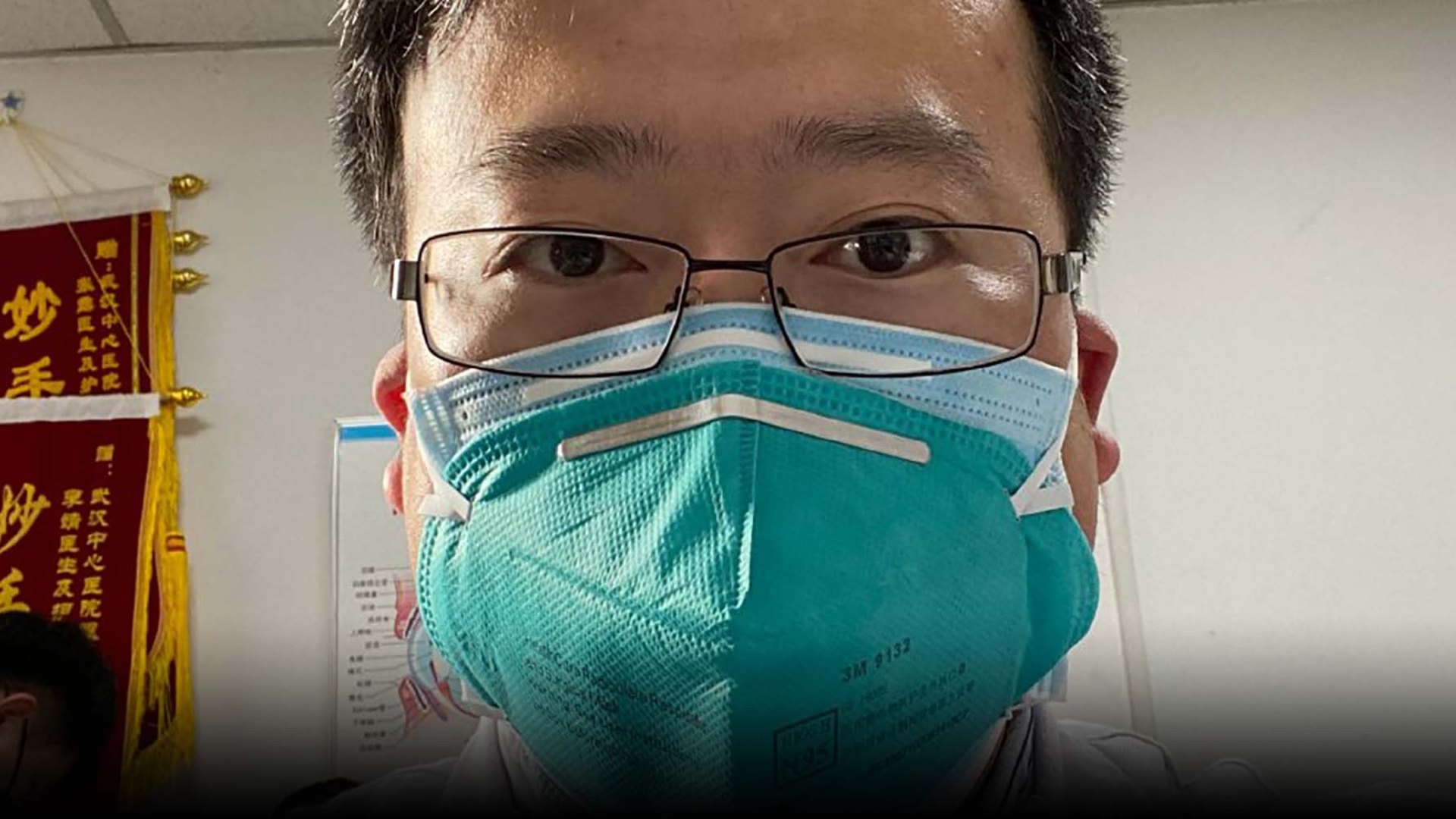 The Doctor Who Discovered The Coronavirus Is Dead

The Doctor Who Discovered The Coronavirus Is Dead – WUHAN, China — He was the doctor who tried to sound a warning that a troubling cluster of viral infections in a Chinese province could grow out of control — and was then summoned for a middle-of-the-night reprimand over his candor.

On Friday, the doctor, Li Wenliang, died after contracting the very illness he had told medical school classmates about in an online chat room, the coronavirus. He joined the more than 600 other Chinese who have died in an outbreak that has now spread across the globe.

Dr. Li “had the misfortune to be infected during the fight against the novel coronavirus pneumonia epidemic, and all-out efforts to save him failed,” the Wuhan City Central Hospital said on Weibo, the Chinese social media service. “We express our deep regret and condolences.”

Even before his death, Dr. Li had become a hero to many Chinese after word of his treatment at the hands of the authorities emerged. In early January, he was called in by both medical officials and the police, and forced to sign a statement denouncing his warning as an unfounded and illegal rumor.

Word of his death unleashed an even greater upsurge of emotion.

“We will not forget the doctor who spoke up about an illness that was called rumor,” one commenter posted in reply to the hospital’s announcement. “What else can we do? The only thing is not to forget.”

Dr. Li, who was 34 and expecting a second child with his wife, had been a relatively obscure ophthalmologist in Wuhan, the capital of Hubei Province and the epicenter of the coronavirus epidemic.

But in recent weeks, he became a potent icon for Chinese people angry that a viral outbreak had swelled unchecked into a full-blown crisis, and that the doctor who had spoken out was initially punished.

His death poses a singularly delicate issue for the Chinese government. Even as officials have battled the epidemic, they have also tried to stifle widespread criticism that they mismanaged their response to the initial outbreak in Wuhan, a city of 11 million.

In recent days, China stepped up censorship after a rush of online criticism and investigative reports by emboldened Chinese journalists exposed missteps by officials who underestimated and underplayed the threat of the coronavirus.

Dr. Li’s death has also exposed a troubling aspect of the epidemic that goes unmentioned in official statistics: the number of doctors, nurses and medical workers infected by the virus.

Some unverified pictures of what appear to be government data have indicated that hundreds of hospital workers may have been infected in Wuhan. Earlier in the outbreak, a prominent infectious disease expert said that a single patient had infected 14 medical workers at one hospital.

Dr. Li was also unusually young to be afflicted by the virus, at least according to the data gathered so far. The median of patients is between 49 and 56, researchers say.

When Dr. Li posted his chat room warning on Dec. 30, the new coronavirus had not yet been identified. He said it resembled Severe Acute Respiratory Syndrome, or SARS, an earlier coronavirus that ravaged China nearly two decades ago.

Not long after his reprimand, Dr. Li was vindicated as thousands of Wuhan residents fell ill with fever and pneumonia symptoms. He joined their number after contracting the virus from a patient he was treating for glaucoma.

Dr. Li’s death came after a night of speculation about his fate, including an online outpouring of grief in China prompted by premature reports that he had died. Just hours before confirming that he had died, the hospital said on Weibo that it was still fighting to save him.

“Not sleeping!!! Waiting online for a miracle,” said one commenter under the hospital’s statement on Weibo. “We don’t need to sleep tonight, but Li Wenliang must rise.”

When the announcement came that he had died, many comments accused the authorities of having sought to prolong Dr. Li’s life until deep into the night.

Soon after Dr. Li’s death was announced, the Hubei Province Health Commission issued a brief message offering condolences, and so did the health authorities of the city of Wuhan. Global Times, a reliably pro-government tabloid, also mourned the death, while also urging readers to support the government’s fight against the epidemic.

“That Li Wenliang could not escape having his life snatched away shows that this is an arduous and complex battle,” an online article in Global Times said. “At this critical juncture, all of us must be united.”

The New York Times wrote about Dr. Li this month, in an article detailing the government’s many missteps in handling the crisis.

“If the officials had disclosed information about the epidemic earlier,” Dr. Li told The Times. “I think it would have been a lot better. There should be more openness and transparency.”

Dr. Li’s death appeared unlikely to inspire protests in Wuhan, which has been under lockdown for just over two weeks in an unprecedented effort to extinguish the epidemic. In Wuhan and other heavily restricted areas of Hubei, residents mostly stay inside their homes and avoid socializing for fear of catching the virus.

Much of the rest of China is also under tight restrictions that make mass displays of mourning unlikely.

Dr. Li continued to speak out during his own illness.

“I think a healthy society should not have just one voice,” he recently told Caixin, a Chinese magazine that has reported aggressively on the epidemic.

And, at least recently, Dr. Li sounded hopeful about overcoming the illness and going back to work.

“After I recover, I still want to return to the front line,” he told The Southern Metropolis Daily, a Chinese newspaper. “The epidemic is still spreading, and I don’t want to be a deserter.”