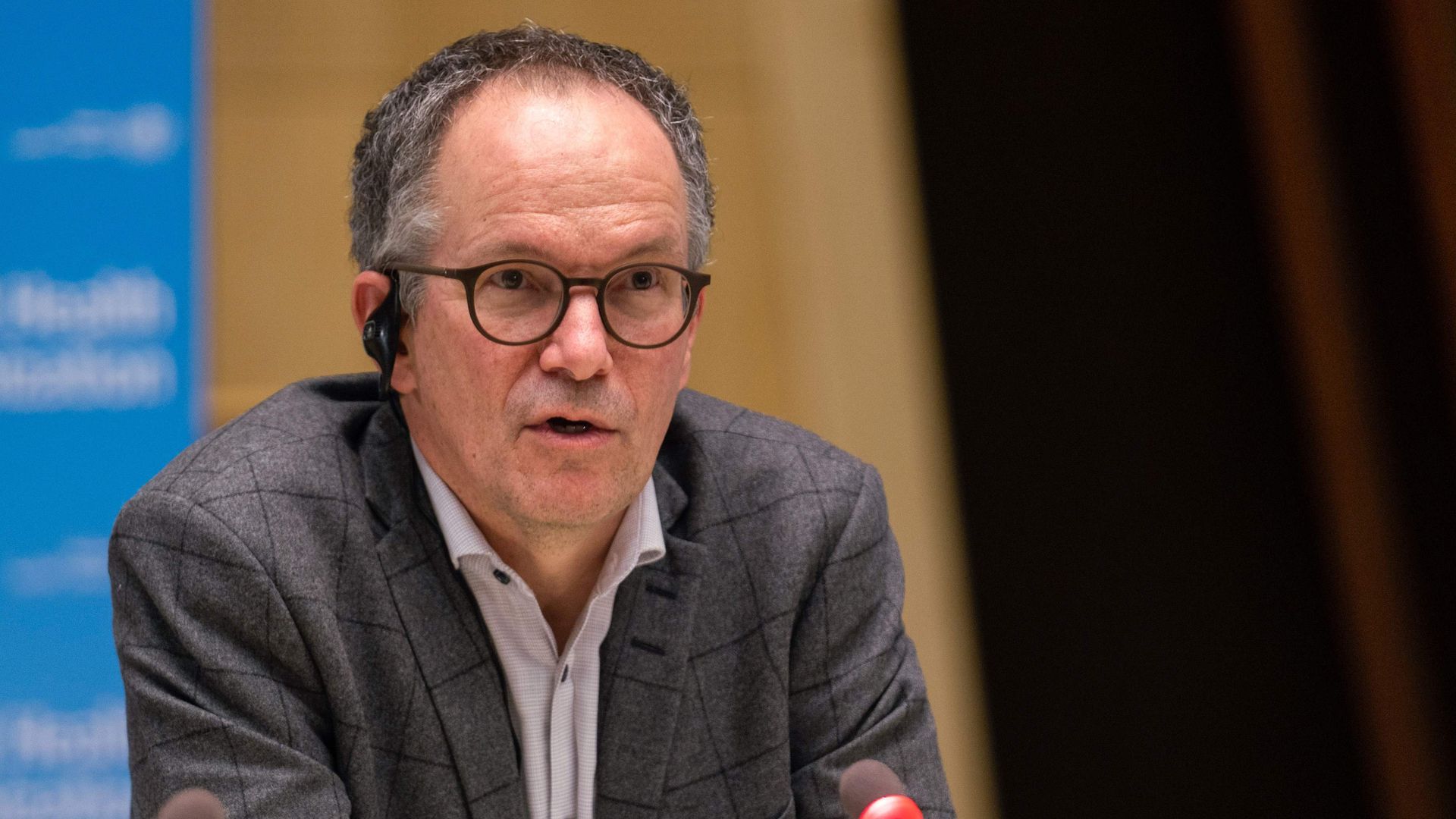 The First Coronavirus Patient Had No Travel History

The First Coronavirus Patient Had No Travel History: Investigators from the World Health Organization (WHO) looking into the origins of coronavirus in China.

They have discovered signs the outbreak was much wider in Wuhan in December 2019 than previously thought, and are urgently seeking access to hundreds of thousands of blood samples from the city that China has not so far let them examine.

The lead investigator for the WHO mission, Peter Ben Embarek, told CNN in a wide-ranging interview that the mission had found several signs of the more wide-ranging 2019 spread, including establishing for the first time there were over a dozen strains of the virus in Wuhan already in December.

The team also had a chance to speak to the first patient Chinese officials said had been infected, an office worker in his 40s, with no travel history of note, reported infected on December 8.

The slow emergence of more detailed data gathered on the WHO’s long-awaited trip into China may add to concerns voiced by other scientists studying the origins of the disease that it may have been spreading in China long before its first official emergence in mid-December.

Ben Embarek, who has just returned to Switzerland from Wuhan, told CNN: “The virus was circulating widely in Wuhan in December, which is a new finding.”

The WHO food safety specialist added the team had been presented by Chinese scientists with 174 cases of coronavirus in and around Wuhan in December 2019.

Of these 100 had been confirmed by laboratory tests, he said, and another 74 through the clinical diagnosis of the patient’s symptoms.

Ben Embarek said it was possible this larger number — of likely severe cases that had been noticed by Chinese doctors early on — meant the disease could have hit an estimated 1,000-plus people in Wuhan that December.

“We haven’t done any modeling of that since,” he said. “But we know …in big ballpark figures… out of the infected population, about 15% end up severe cases, and the vast majority are mild cases.”

Ben Embarek said the mission — which comprised 17 WHO scientists and 17 Chinese — had broadened the type of virus genetic material they examined from early coronavirus cases that first December.

This allowed them to look at partial genetic samples, rather than just complete ones, he said.

As a result, they were able to gather for the first time 13 different genetic sequences of the SARS-COV-2 virus from December 2019.

The sequences, if examined with wider patient data in China across 2019, could provide valuable clues about the geography and timing of the outbreak before December.

“This is something we found as part of our mission… part of the interaction we had all together.”