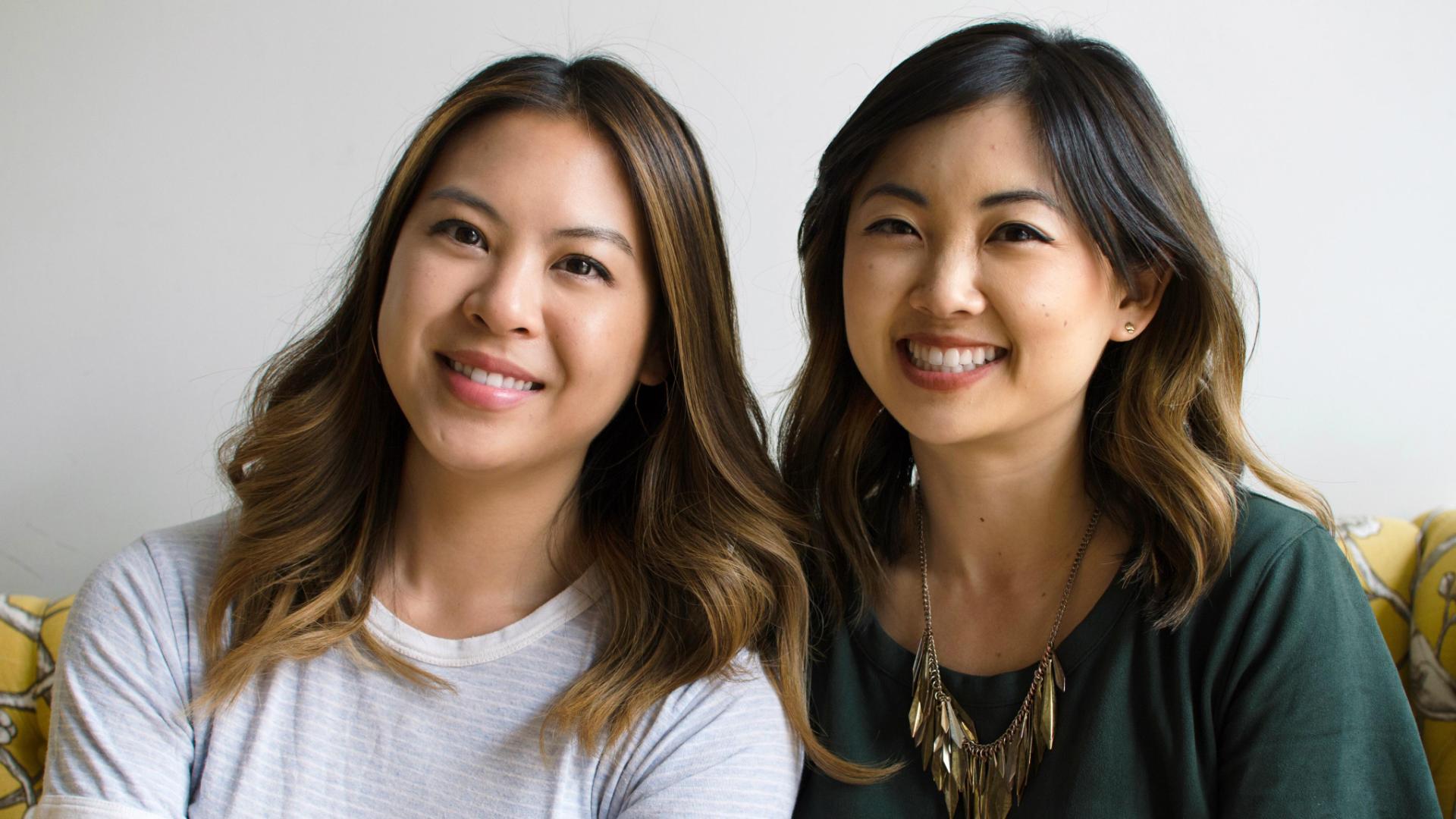 The Outbreak of Racism Alongside Coronavirus Epidemic

The Outbreak of Racism Alongside Coronavirus Epidemic – Calling someone racist or bigoted should be serious business, but Democrats have come up with a new way to cheapen the accusation. Republicans, you see, are bigots for calling the novel coronavirus “Chinese coronavirus” or the “Wuhan virus.”

“This labeling of the illness is embarrassing, disrespectful, offensive and downright disgusting,” Rep. Grace Meng, D-N.Y., vice chair of the Congressional Asian Pacific American Caucus, wrote in a statement. “Wrongly inserting ‘Chinese’ into the name of this disease only reinforces the disparaging and negative stereotypes of Asian Americans.”

Sen. Kamala Harris, D-Calif, backed her up in a tweet: “Calling it the ‘Chinese coronavirus’ isn’t just racist, it’s dangerous and incites discrimination against Asian Americans and Asian immigrants.”

House Speaker Nancy Pelosi did, too, calling on the Republicans who spread such racist ideas to apologize.

ABC News, USA TODAY, the Guardian, The Washington Post and The New York Times, among other news outlets, all jumped on the controversy. But many of the reports left something out: just how common and innocuous geographic names are for diseases.

Here are a few:

And disease names don’t have to come with a foreign flavor. Lyme disease is named for a town in Connecticut. Norovirus is named for Norwalk, Ohio. Rocky Mountain spotted fever!

And then there is the issue of facts. The Spanish flu was most likely misnamed; we don’t know where it came from. But we do know that the novel coronavirus now sweeping the world emerged from a city called Wuhan in central China.

Yes, the World Health Organization was careful to name the virus (SARS-CoV-2) and the disease it causes (COVID-19) without a geographic component because of a desire to avoid stigmatizing groups of people or animals. And the WHO even has official policies on politically correct disease naming.

That’s all fine. And surely it’s hurtful and ignorant to shun Asian Americans, Chinese restaurants and made-in-China products because of coronavirus fears.

Nonetheless, we live in a time when racism is a serious issue, from the killing of unarmed black men by police to the abuse of immigrants by President Donald Trump. Finding excuses to hurl the racism charge over such minor issues as how to refer to a new disease cheapens the currency of a serious allegation.