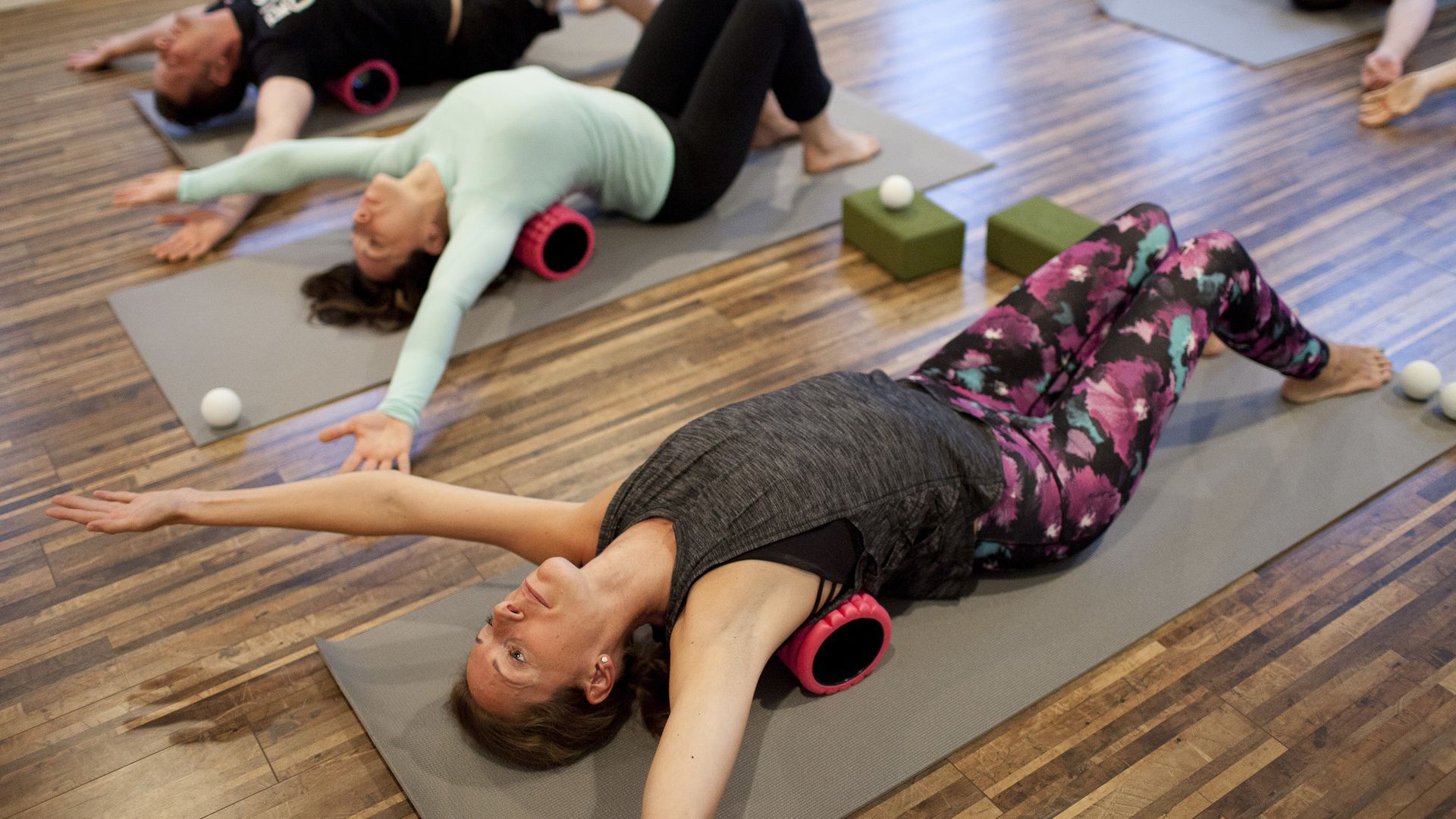 A new study published in the academic journal PLOS ONE suggests that yoga is a viable way to improve the physical and cognitive faculties necessary for maintaining long-term weight loss, even if it lacks the physical intensity that is often the focus of calorie-burning workouts.

Jessica Unicke, a researcher at Brown University and lead author of the study, stumbled upon the idea after experiencing the benefits of yoga firsthand.

“I am a tennis player and was looking to increase my flexibility and strength through yoga,” says Unicke.

“However, the more I practiced yoga, the more I began to notice how relaxed I would feel after each class and how I was more mindful of how I was feeling throughout the day.

Being a weight loss researcher, it piqued my interest into the role of yoga for individuals seeking to lose weight.

Surprisingly, when I reviewed the literature in this area, there weren’t any prior studies that tested the combined effect of yoga and weight loss.”

To explore this further, Unicke and her team recruited 60 women that were either obese or overweight. The women first took part in a three-month behavioral weight-loss program which included diet and exercise goals.

Then, the researchers randomly assigned the women to one of two groups. One group took part in 12 weeks of culinary classes and nutrition education while the other group participated in a 12-week yoga course (with classes meeting twice per week).

The researchers then compared the two groups on measures of weight loss/gain, perceived stress, mindfulness, and distress tolerance. They also tracked participants’ enjoyment and satisfaction with the programs.

“Our preliminary data suggests that for individuals who lost a significant amount of weight during the 12-week weight loss program (>5% of initial body weight lost), those in the yoga group lost an additional 3.5% of their body weight and had greater improvements on psychological measures when compared to those in the nutritional education group.”

The authors believe that, beyond its physical benefits, yoga instills people with a mindset that makes it easier for them to follow through on their weight loss goals.

Specifically, yoga is able to benefit long-term weight loss in the following ways:

Unicke encourages individuals who have lost weight and are looking to keep the weight off to give yoga a try. And, according to their study, practicing yoga virtually is just as beneficial as attending classes in person.

“You may enjoy it more than you expected and you may find that the skills practiced during yoga assist with sticking to important weight control behaviors,” says Unicke.

Previous article
Stand With Ukraine. Donate What You Can!
Next article
Eating A Variety Of Protein Can Lower Your High Blood Pressure