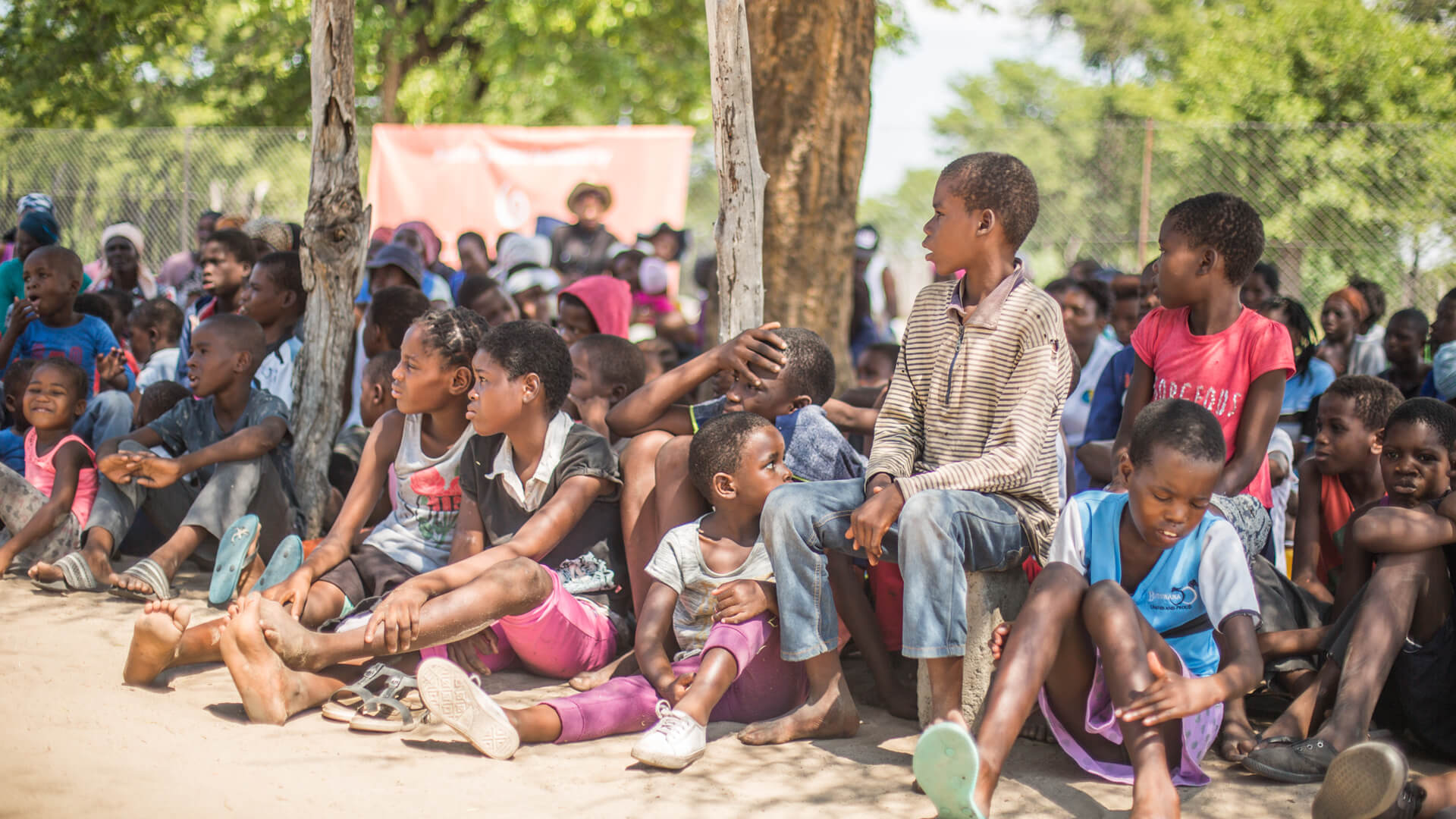 UNAIDS Estimates Of Children Exposed To HIV – In many countries with a high HIV prevalence, at least 95% of children born to mothers living with HIV remain HIV-uninfected. This is due to the success of wide-scale provision of antiretroviral therapy to mothers with HIV to prevent transmission to their children during pregnancy, labour or breastfeeding.

Children born to mothers with HIV are known as HIV-exposed. While many children who are HIV-exposed and also HIV-uninfected are growing and developing well, some face greater risks.

They are more likely to be hospitalised with severe infections when they are infants. They are also at higher risk of dying before their second birthday. And the risks are even higher when babies who are HIV-exposed and uninfected are born early, with low weight at birth, or to mothers with severe HIV disease.

This is why it’s important to know as much as possible about this population of children, how many there are and where they are in the world.

We used the most recent UNAIDS estimates, published in July 2019, to calculate the share of each country in the global total of children who are HIV-exposed and uninfected. These estimates allow us to report on changes in the size of this population and trends over time, between 2000 and 2018.

RELATED: High Incidence Of Hepatitis B In HIV Patients

And we calculated the percentage of children who are HIV-exposed uninfected in countries with the highest HIV burden.

We found that in 2018 there were 14.8 million children who were HIV-exposed and uninfected around the world. This population has more than doubled from 6.7 million in 2000.

Ninety percent of all these children are from sub-Saharan Africa. Strikingly, half of all children who are HIV-exposed and uninfected come from just five countries – South Africa, Uganda, Mozambique, Tanzania and Nigeria.

South Africa alone accounts for 3.5 million or 24% of all children who are HIV-exposed and uninfected.

Equally alarming is that in four southern African countries more than 20%, or at least one in every five children, is HIV-exposed and uninfected – Eswatini (32%), Botswana (27%), South Africa (22%) and Lesotho (21%).